Following the launch of a testing app, Apple has confirmed its ‘Find My’ app and network of millions of iPhone and iPads are now compatible with third-party devices.

The company says that “new products,” including Belkin’s Soundform wireless earbuds, Chipolo’s One Spot Bluetooth tracker and VanMoof’s S3 and X3 e-bikes, are set to support the feature starting next week.

“For more than a decade, our customers have relied on Find My to locate their missing or stolen Apple devices, all while protecting their privacy,” said Bob Borchers, Apple’s vice president of worldwide product marketing, in a recent press release.

Apple says its Find My network accessory program is part of its Made for iPhone (MFi) certification system, and that it’s designed to ensure all supported third-party devices adhere to the same privacy rules as the company’s own devices. Find My supported devices will also feature a ‘Works with Apple Find My’ badge to indicate they’re compatible with the program.

Apple is also opening up the U1 Ultra Wideband chip featured in its iPhone 12 series, iPhone 11 devices and the Apple Watch Series 6, to third-party devices, allowing manufacturers to offer a more “directionally aware experience” through Find My. This is a welcome but very uncharacteristic move for Apple, which typically locks its devices’ more unique hardware features to its own apps. That said, it seems it might take some time for third-party device makers to support the U1 as Apple says it’s only launching a “draft specification for chipset manufacturers” later this spring.

The rollout of third-party Find My support is also likely in preparation for launching Apple’s often-rumoured AirTags Bluetooth tracking device. The tech giant reportedly plans to hold an event later this month where it will likely show off the Bluetooth tracker, along with a new iPad Pro, iPad Mini, iMac and possibly a refreshed Apple TV.

Apple first announced plans to open Find My up to third-party manufacturers at last year’s WWDC following pressure from U.S. and European regulators related to the company giving itself an advantage on its own platforms.

On another note, given how vocal Tile has been about Apple potentially entering the Bluetooth tracking device industry, it’s not surprising the tech giant opted to work with Chipolo instead. Though an overall welcome move on Apple’s part, it will be interesting to see if ‘Find My’ third-party support takes off and we start seeing the feature supported by more devices.

Microsoft lets slip details about its next Windows 10 machine

ISPs could struggle to supply broadband routers thanks to chip shortage

Should I buy a Sony projector?

Microsoft lets slip details about its next Windows 10 machine

ISPs could struggle to supply broadband routers thanks to chip shortage

Should I buy a Sony projector? 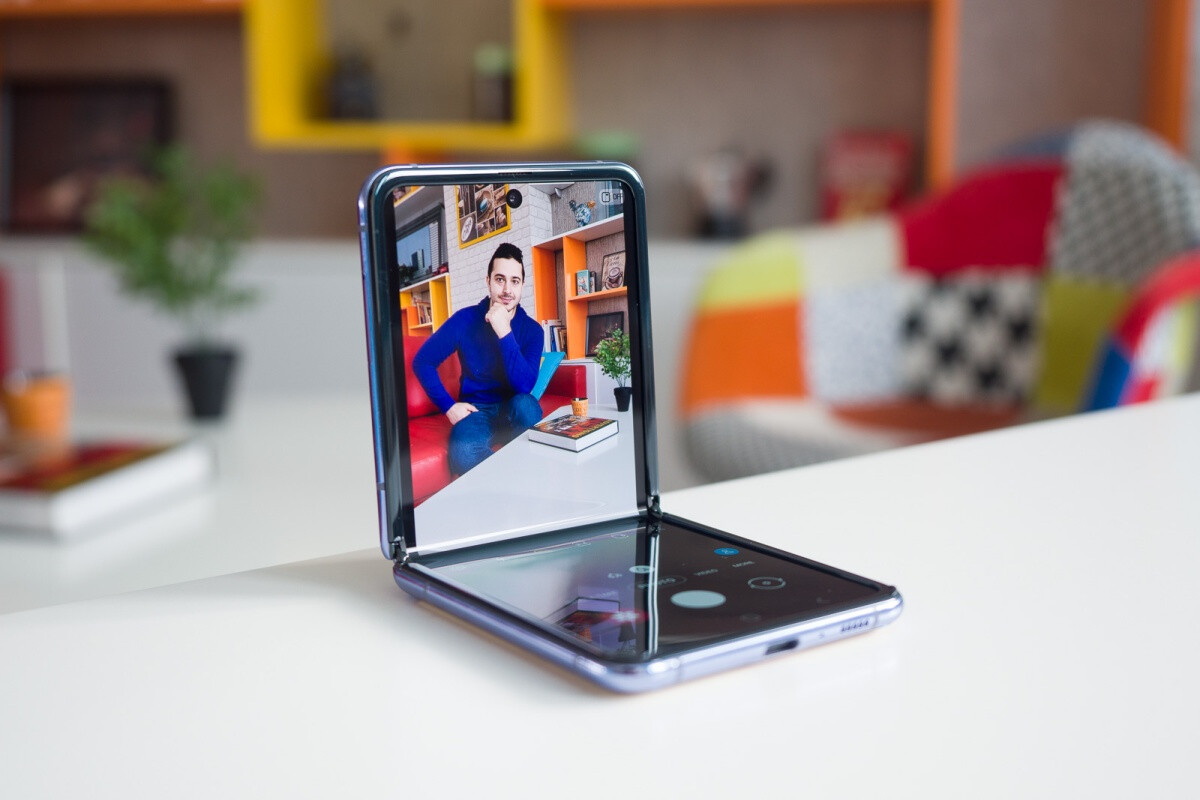 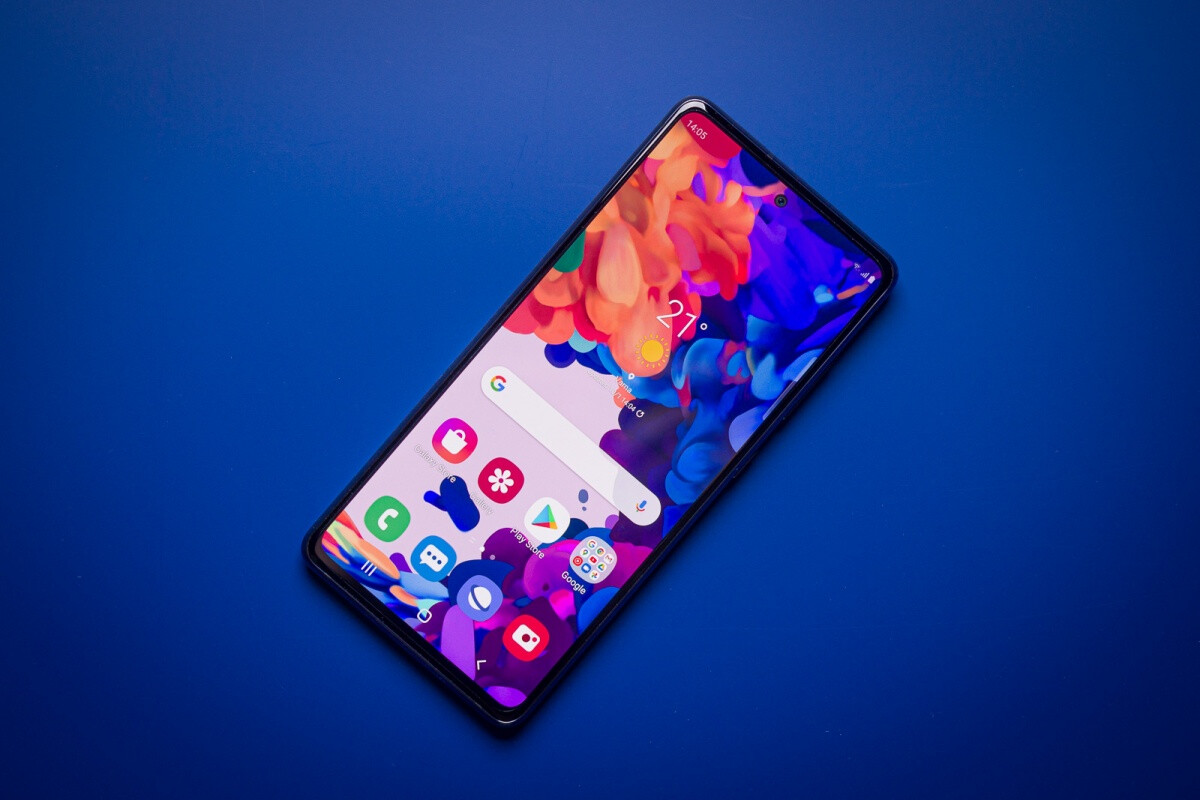 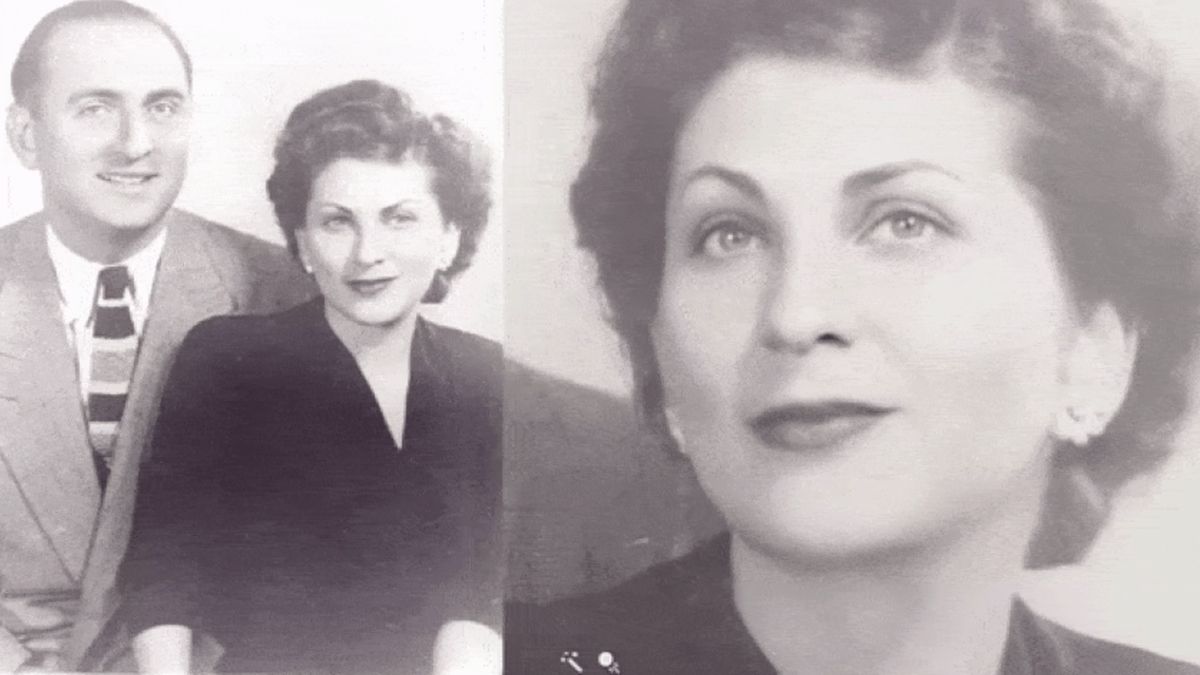 Portable power for all your gadgets