Jericho, the infant son of well-to-do Philadelphia couple Sean and Dorothy Turner, is missing at the start of Servant Season 2. We rejoin the Turners in the hours after the Season 1 finale, which centered around the party following Jericho’s baptism. A buzz of panic floods the first moments of the Season 2 premiere as Dorothy runs around their posh row home. As for Sean, well, he just sinks into stunned silence. How Dorothy and Sean respond to the onset of this crisis serves as a bellwether for what’s to come in Season 2, which debuts on Apple TV+ on January 15.

Servant returns for another season more than a year after it debuted as one of the first pieces of original content for Apple TV+ back in November 2019. Created and written by Tony Basgallop and, notably, executive produced by M. Night Shyamalan, Servant Season 1 offered up a tantalizing mystery, flecked with the stuff of supernatural dread and grounded in a world we know and understand. We were introduced to Dorothy and Sean (played masterfully by Lauren Ambrose and Toby Kebbell), a couple grieving the death of their son, Jericho. In order to help Dorothy cope and to help her fulfill her still-intact sense of maternal responsibility, Sean and Dorothy’s brother, Julian (Rupert Grint), get her a doll. But Dorothy is also a working mom, so the couple hires Leanne (Nell Tiger Free), a quiet and religious young woman, to take care of the doll — a duty she took so seriously it actually brought the doll to life for long stretches of time. By the end of Season 1, Leanne has disappeared back into the clutches of the mysterious cult that raised her, with the baby Dorothy and Sean believe is their own.

Season 2 plunges us right back into the action. No time jumps, no allowances to take a breather and gather oneself. Nope, we go right back into solving the mystery around Jericho’s existence (or non-existence, depending on who you believe) and his disappearance. Jericho’s disappearance has immediately changed the energy of Sean and Dorothy’s house. There is a grimness and moodiness that settles in fast with Season 2: The energy is darker — as is the lighting — and tensions rise steadily as the minutes pass, because with the stakes raised, all the action feels more gripping, propulsive, and purposeful. The tone by French body horror Raw director Julia Ducournau that is set and the narrative path that is laid out in the well-directed Season 2 opener sticks throughout the season. How Season 2 feels as you watch is just as important as what you’re watching. This time around, the feeling and mood of the episodes is utterly compelling.

To go back to the Turners, their responses in the opening moments of Season 2 also signal that this season doesn’t really know what to do with itself. It’s clear this season will be focused on finding Jericho and subsequently investigating the nature of his transformation from inanimate doll to living, breathing human. But the season feels split down the middle when it comes to its approach to telling that story. There are moments when the season leans into doing things like Dorothy: Whizzing around, grasping for answers where there seem to be none, acting erratically and passionately with a recklessly single-minded focus. To Ambrose’s credit as an actor, it is easy to empathize with Dorothy’s behavior in the wake of what she believes is her son’s kidnapping. But it’s also extremely frustrating because some of the decisions she makes have a serious and incredible impact on the course of the story; sometimes, you just want to shake her awake.

Every time Dorothy threatens to derail everything, Sean comes swooping in to steer things back to reality. “Poor Sean,” is something I found myself frequently whispering as I watched most of Season 2 (critics were given seven of Season 2’s 10 episodes). Sean is a man who clings to reason and love as he weathers unprecedented moment after unprecedented moment in his steadily-declining marriage and home life. When Sean steps in to take control of the Season 2 story, you can feel Servant actively giving itself a bracing reality check which, in terms of this show leaning harder into existing as a supernatural mystery thriller this go-round, isn’t always effective because it halts momentum.

Sean and Dorothy repeated clashes over the best approach to find their son and get answers about Leanne lead to Servant cracking under the weight of its narrative ambitions. How Servant wants to tell its story and the kind of pacing it chooses to utilize will fatigue viewers. And make no mistake: the problems lie with the construction of the story. Every actor is dialed in and giving us a strong, complex performance with clear psychological and emotional motivation. (Among the many great things Servant does this season is give Grint more to do. You wouldn’t think it, based on his Ron Weasley days, but Grint is pretty damn great playing Dorothy’s privileged, superficial prick of a brother.)

As previously mentioned, the stylistic aspects of the season — from the lighting to production design to the costumes — also succeed in doing their share of the heavy lifting. But the manner in which Servant tells its story, chaotically doling out twists and revelations that result in more questions than answers, will wear thin as you watch. It’s clear that Servant is drawing certain aspects of its story out thanks to its early Season 3 renewal. You have to ask yourself: Will sticking with this show be a worthy endeavor when I finally get the answers to all of Servant‘s mysteries?

And yet, for all the frustrations of Season 2, it is, undeniably, a fun and fascinating watch. When everything is firing on all cylinders, it’s really firing. When it feels like you’ve finally gotten your footing and you know what’s happening, you’re hit with a plot twist that jolts you awake. Even if the actions a character takes don’t make sense or the focus of an episode seems to be slightly off, you’ll still want to know what happens. You’ve made it this far, why not stick around to see what happens — even if you’re frustrated as hell?

Allie Gemmill is the Weekend Content Editor at Collider. Previous bylines can be found at Bustle, Teen Vogue, Inverse, ScreenRant, SheKnows, VICE, and Atom Tickets. When they’re not talking about movies they love at Collider, Allie can usually be found watching ‘Uncut Gems’ for the umpteenth time because their brand must be maintained. 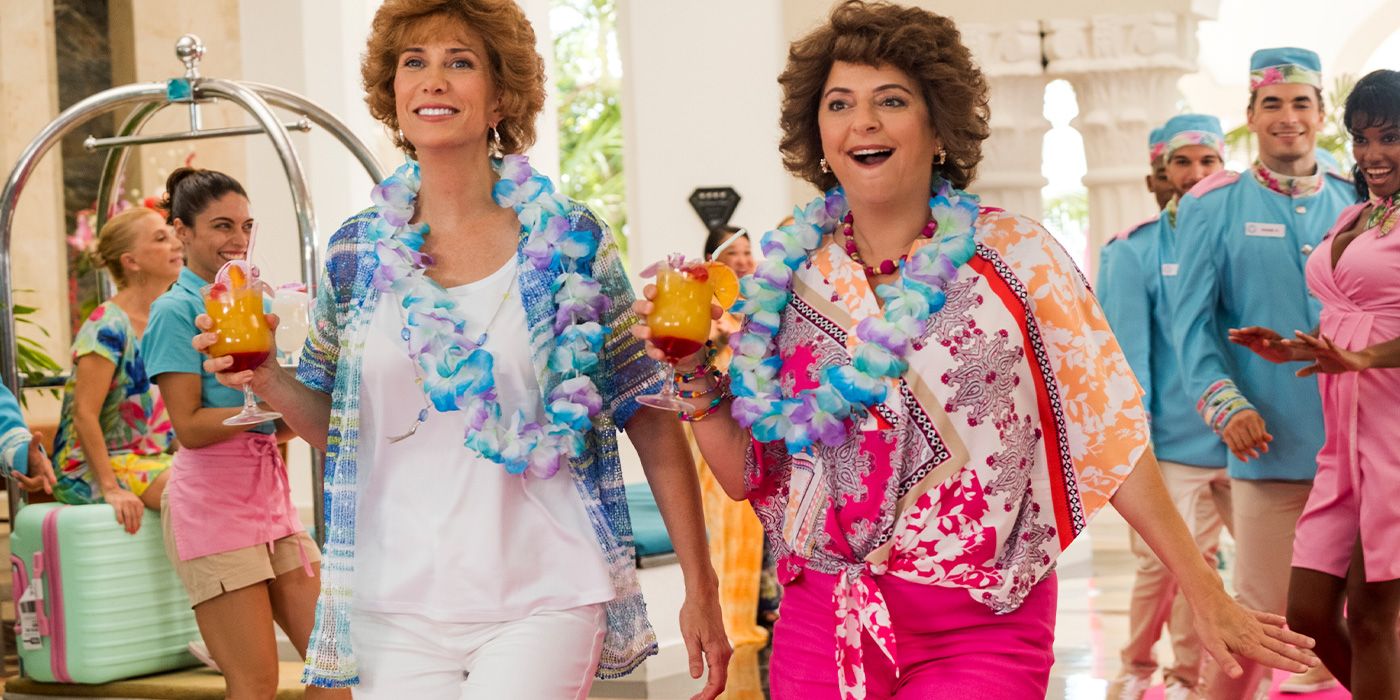 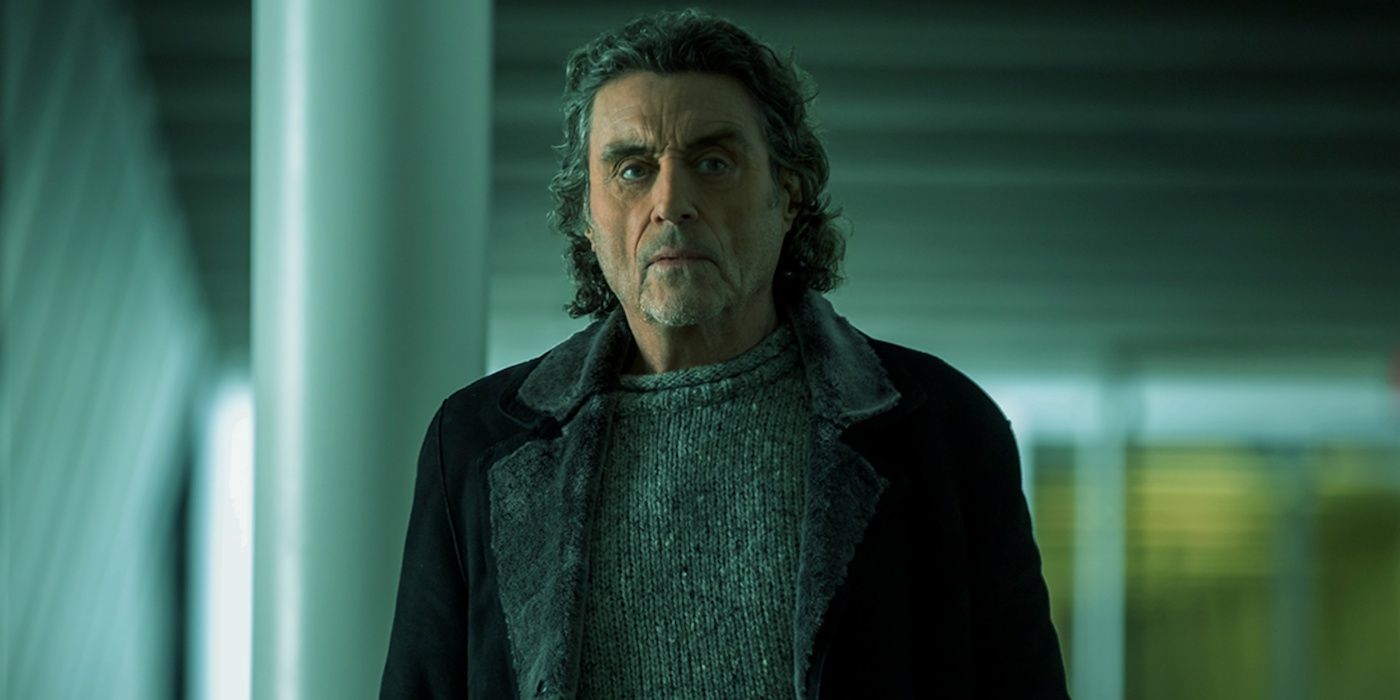 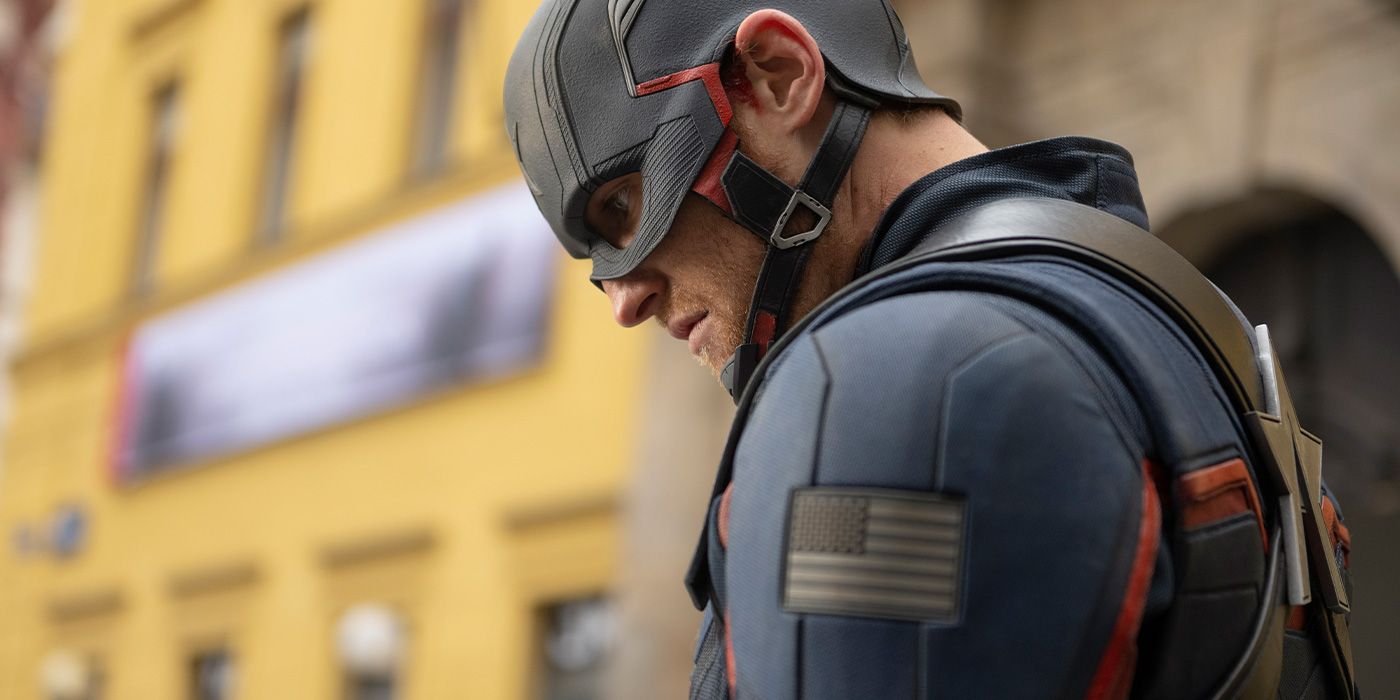