It seems like Apple is planning to bring back the HDMI port and SD card (Secure Digital card) reader to its MacBook Pro models in 2021.
According to a report by MacRumors — which cites a research note shared by TFI Securities analyst and reliable Apple tipster Ming-Chi Kuo — Apple plans to launch two new MacBook Pro models equipped with an HDMI port and SD card reader.
The analyst adds that these MacBook Pro models are expected to be launched in the second half of 2021.
“We predict that Apple’s two new MacBook Pro models in 2H21 will have several significant design and specification changes,” wrote Kuo. “Some of the practical changes for users are equipping with the SD card reader and HDMI port.”
Kuo also said that Taiwan-based Genesys Logic will be the exclusive supplier of the SD card reader in the 2021 MacBook Pro models.
The last MacBook Pro model to include an SD card slot and HDMI port was launched in 2015. It will be interesting to see how well this reintroduction will be received as this is likely to increase the thickness of the devices and over the years, the MacBook models have become thinner and sleeker.
Back in December 2020, Kuo had claimed that the two MacBook Pro models are going to sport “an all-new form factor design.” After this, Kuo suggested that the company will launch a new MacBook Air model in 202, which is touted to be an affordable offering.
Common features between these three models are expected to be use of mini-LED displays and Apple Silicon chips. 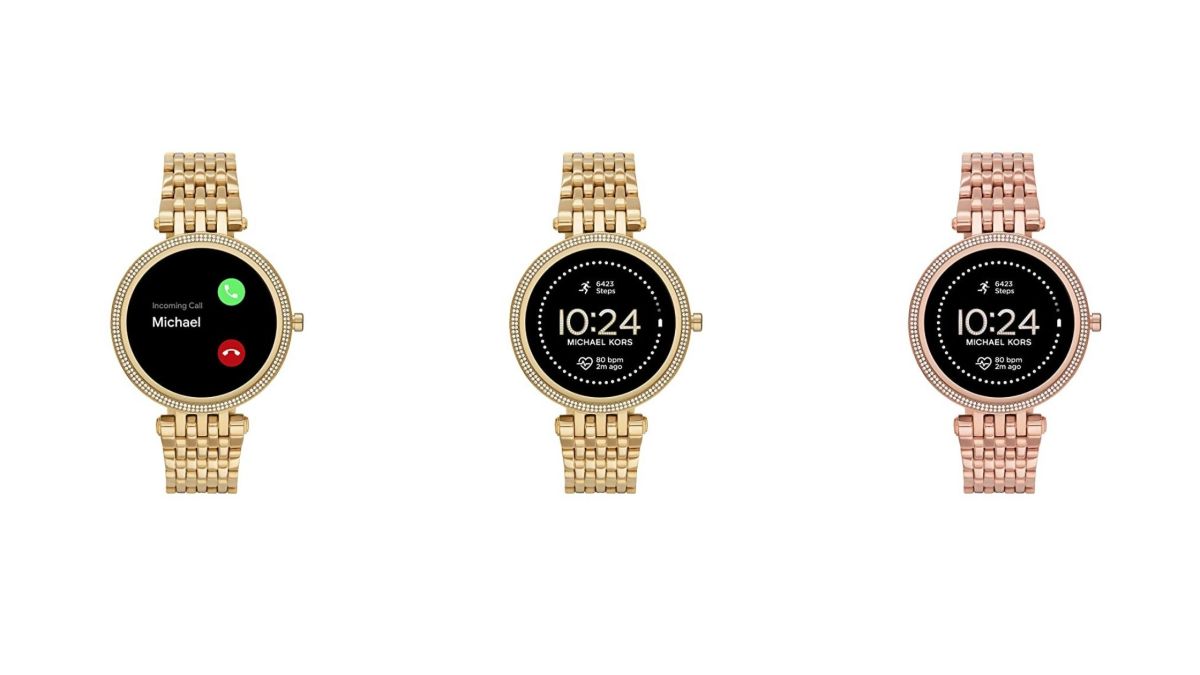 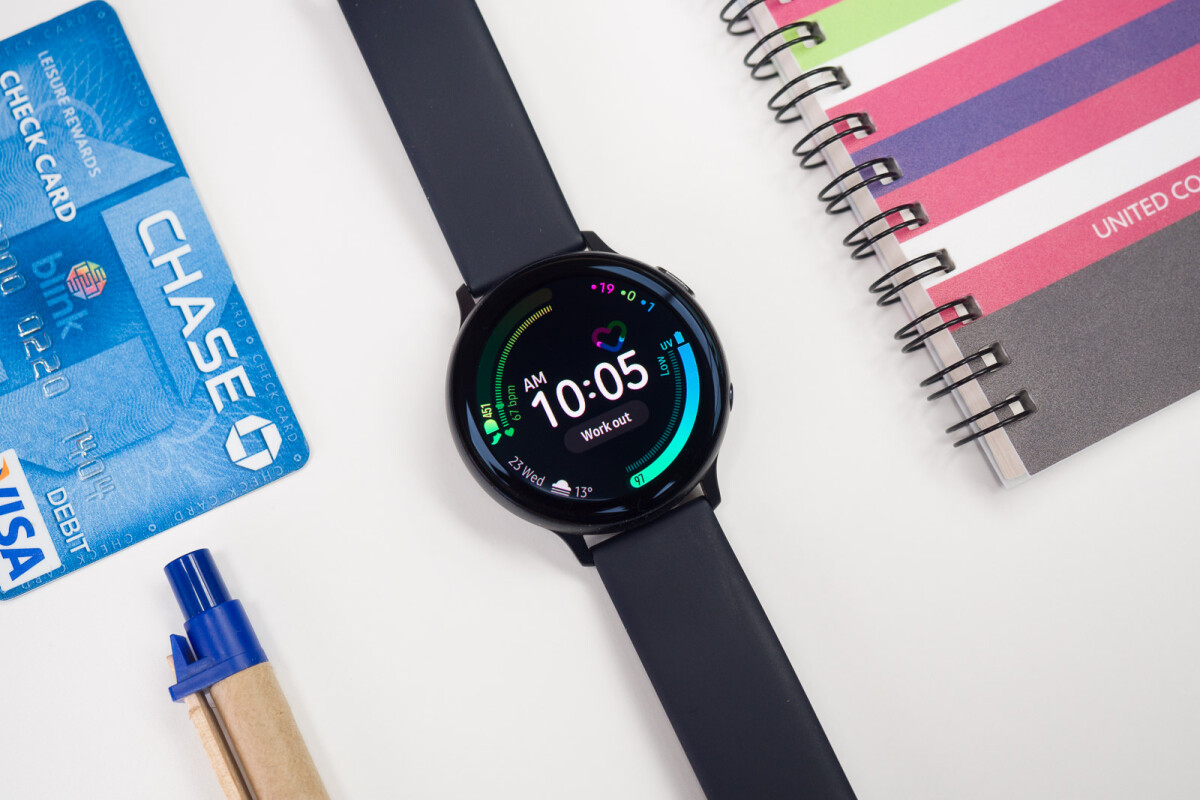