Ever since Epic Games launched a lawsuit against Apple to fight its monopoly over iOS software distribution, the case has gained global traction as everyone is waiting with bated breath to see whether the tech giant will be forced to change its policies when the case goes to trial in May.

For a good while now, Epic Games has been trying to locate Scott Forstall—the leader of the original iOS development team when the iPhone was first launched—in an effort to obtain a testimony from him for the upcoming trial. Forstall was accused of failure to collaborate and fired by Tim Cook in 2012, and has stayed off the grid ever since. Initially, Apple feigned support for Epic’s quest, promising to locate him for the deposition—but they’ve been giving Epic Games the ol’ runaround.
At a court hearing, Apple agreed to contribute Forstall’s deposition, promising to provide dates for it. Yet they seem to have been playing word games with both the courts and Epic, plying them with promises of a date for Forstall’s testimony, and now claiming that they could not “compel” Forstall to appear in court. With that justification, it appears they haven’t made any effort to contact Forstall. While they haven’t outright lied, they have created a great deal of annoyance and uncertainty for Epic Games, who can clearly no longer rely on Apple’s promises but are trying their best to locate Forstall on their own.
Apple initially only provided the PO box and Twitter handle of the former iOS developer. They held they were not authorized to share his personal phone number, but later claimed that they were simply not in possession of it. The parties have agreed to extend the tentative deadline for Forstall’s deposition to March 10th, although the fact discovery deadline was February 15th. However, Apple has refused Epic’s request to provide supplementary reports following the testimony. The date for the trial itself is May 3rd, as originally planned—almost two months away.

Neither Apple nor Epic Games can be sure whether Forstall’s testimony will hurt Apple’s case. However, according to the official case statement, Apple is actively avoiding the deposition of Forstall’s successor—a fact which may perhaps speak for itself.

For anyone wishing to dive deeper into the details, yesterday’s full statement is available for download here as well as below: 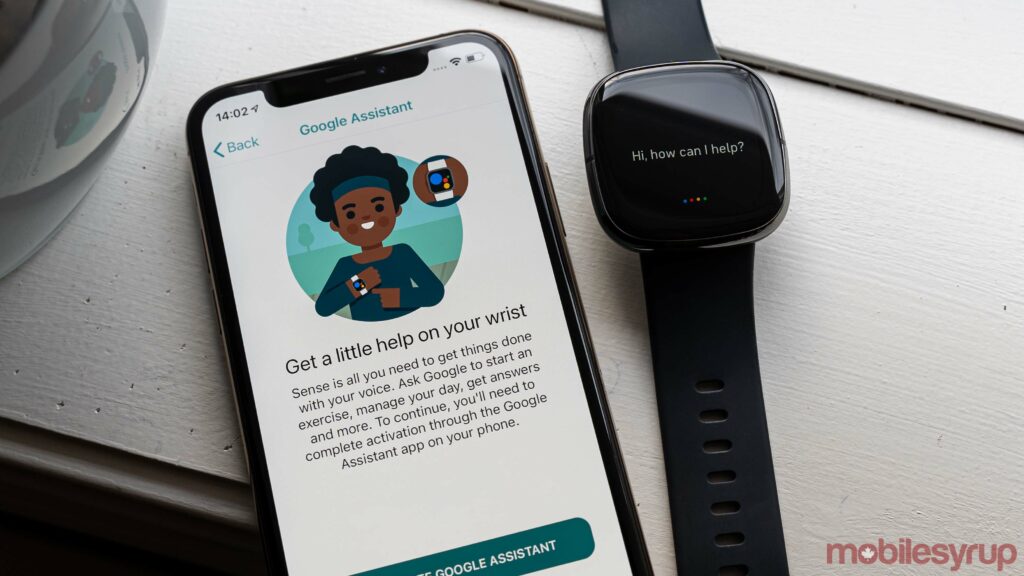 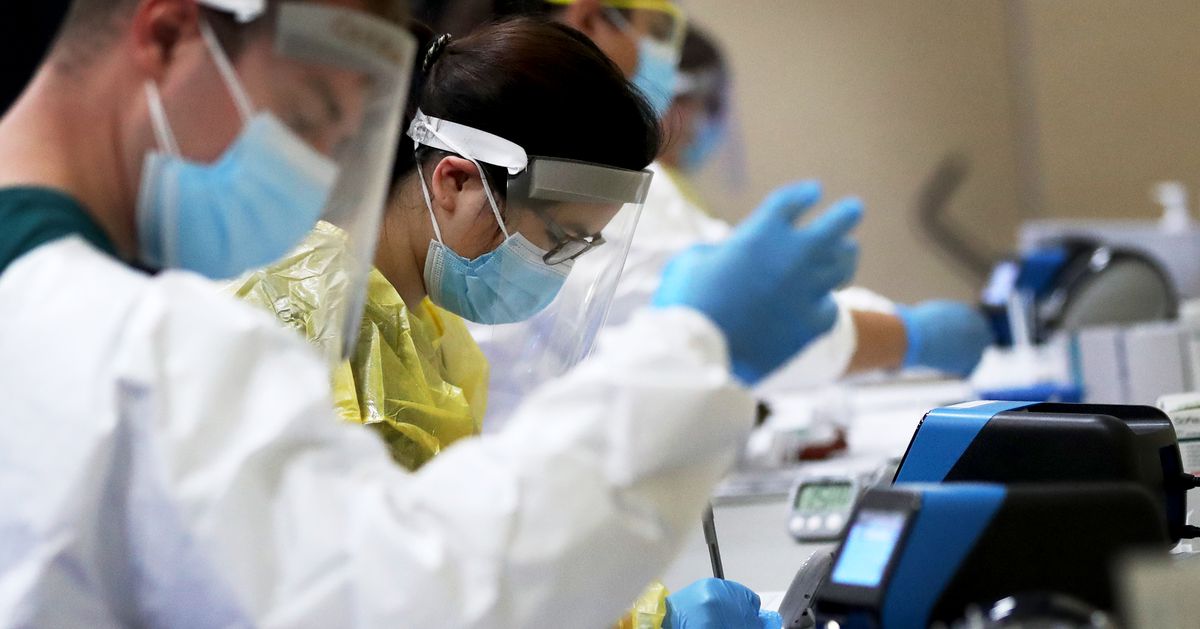