A potential lawsuit is brewing in California that once again highlights the thorny issue of ownership in the digital era. The legal case in Sacramento involves Apple, which could be facing a putative class action over the way it labels movie and TV show purchases on the iTunes Store, according to The Hollywood Reporter.

The lead plaintiff in the case claims Apple’s use of a ‘Buy’ button for media is “deceptive” as the company can “terminate access” to purchased content at will, and “has done so on numerous occasions.” He adds he wouldn’t have gone through with the purchase, or paid as much, if he’d known the content could one day become unavailable.

This week, Apple’s attempts at getting the suit dismissed were largely rejected by the judge presiding over the case. The company contended that “no reasonable consumer” would believe that iTunes purchases would remain there indefinitely. It also argued that the plaintiff’s concerns over content disappearing was “speculative” rather than concrete. With Apple’s motions to dismiss ignored, the case is now open to an injunction, unless it gets settled beforehand.

If this all sounds familiar, it’s because a similar challenge involving Amazon emerged last October. Like Apple, the online retailer was sued for false advertising and unfair competition regarding Prime Video purchases. For its part, Amazon argued that its terms of use state that consumers are actually obtaining a “limited license to view video content” when they buy media. The company added that it didn’t matter if the plaintiff had read the fine print as they were still bound by it.

More broadly, both legal challenges serve to illustrate how third-party licensing can impact both digital downloads and streaming video, keeping content in flux and leading to a ton of confusion in the process. Some argue that consumers should just stick to physical media, but it may be too late to revert to past habits when platforms are offering instant access to an abundance of entertainment. Nonetheless, if lawsuits like these continue to emerge, companies may be forced to change their approach to online purchases — even if it’s just a technicality like fixing the syntax around content ownership. 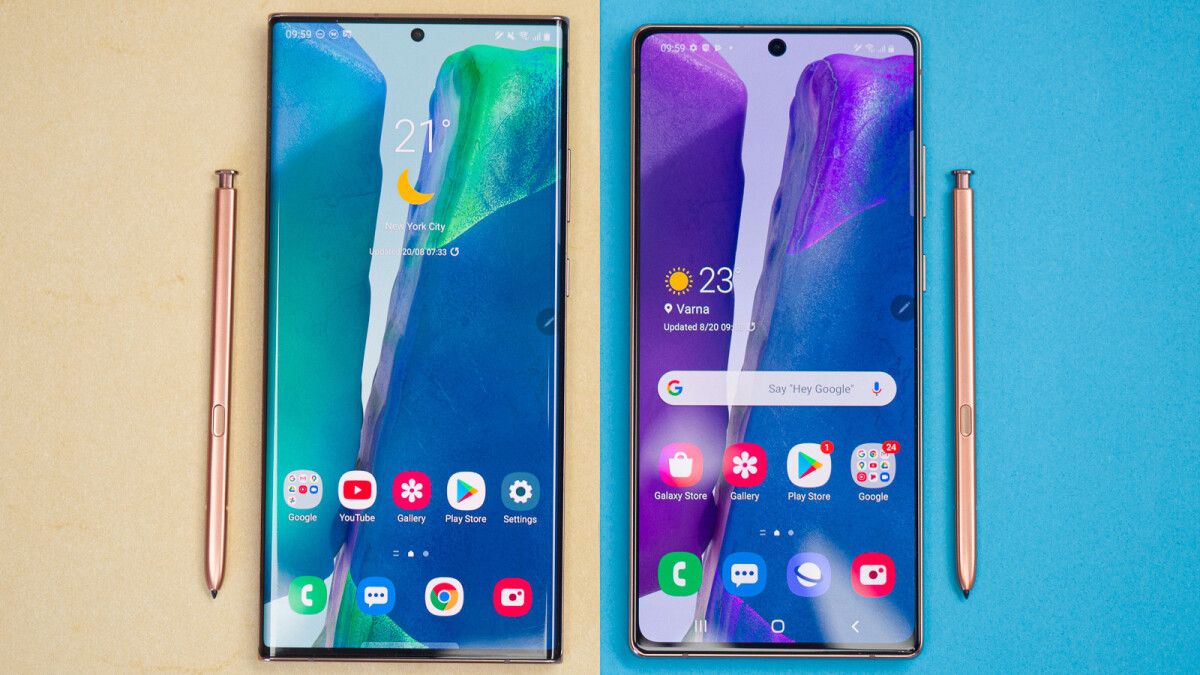 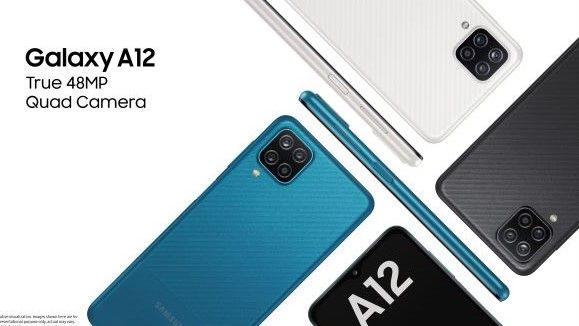 Samsung Galaxy A12 with 48MP quad-camera launched in India 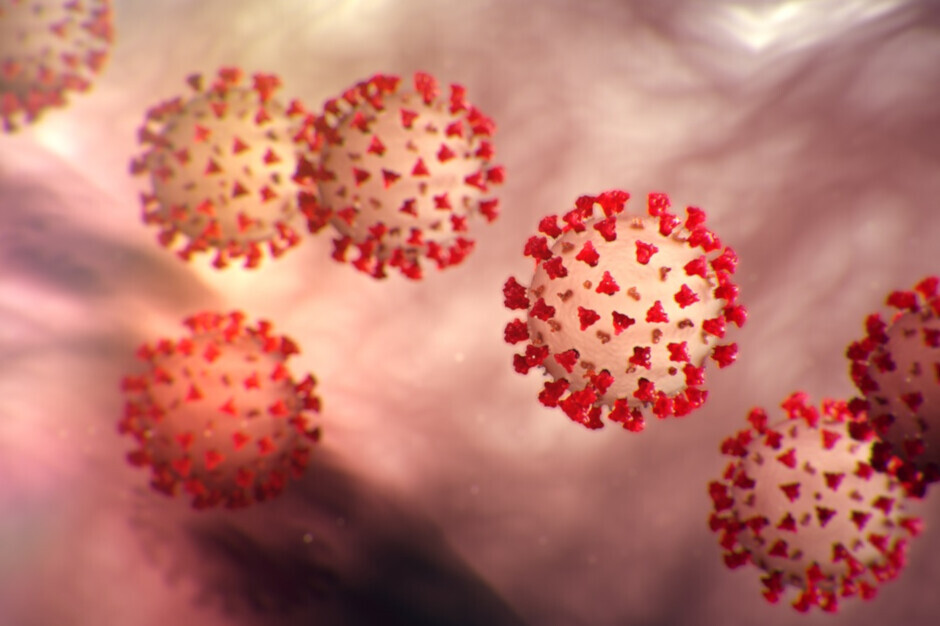