Pour one out for Apple’s ‘Space Grey’ Mac accessories. They’re discontinued now, but there’s still some stock left if you want to buy before they’re gone for good.

Apple confirmed as much to The Verge after MacRumors reported that the Apple website listed the accessories as available “while supplies last.” In its statement, Apple said that the Space Grey Magic Mouse, Keyboard and Trackpad would no longer be available once stock ran out (however, the Silver versions will remain available).

The message is a bit of a bummer for anyone who prefers the dark accessory colours to Apple’s vibrant and colourful new Mac accessories that launched alongside the new M1-powered iMac desktops earlier this year. It’s also worth noting that this comes after Apple discontinued the iMac Pro, which also sported the Space Grey colour.

It’s possible this change could indicate a general move away from boring shades of grey in favour of more colourful options like with the new iMac — for example, with the rumoured MacBook Pro refresh coming this year. At the same time, it’s possible that Apple will stick with greys for its ‘Pro’ devices — like with the M1 iPad Pro — while the non-Pro models (iMac, iPad Air) will get fancy colours. 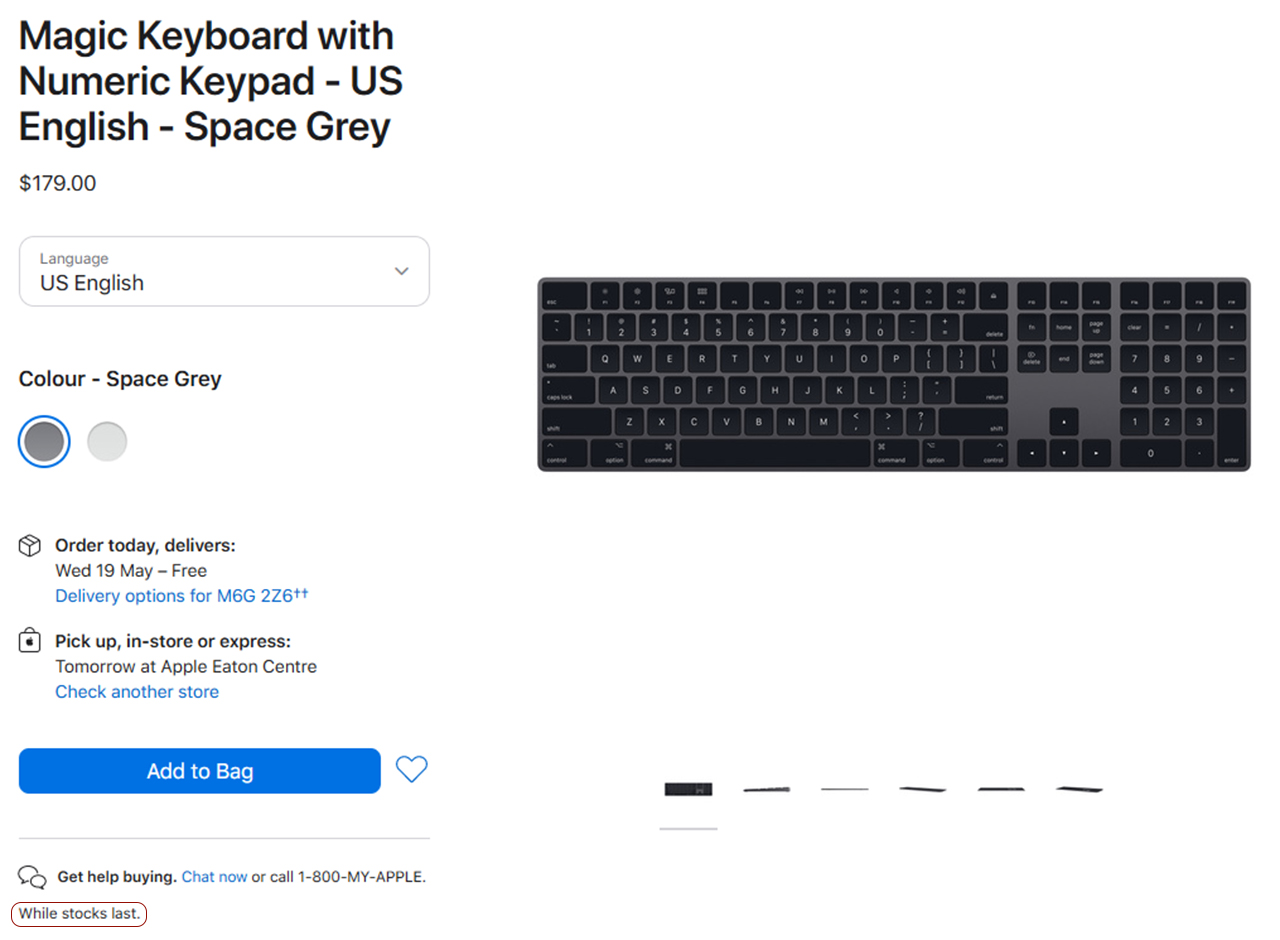 The Verge notes that discontinuing the Space Grey Magic Mouse, Keyboard and Trackpad comes with another casualty: the black Lightning cable. Apple currently only sells white Lightning cables, and the only way to get the black variant is purchasing an accessory that comes with one. With the Space Grey Magic accessories going away, that means there are three fewer ways to get it (the cable is still available with some other Space Grey accessories and some Beats headphones though).

If you want to get a Space Grey Magic accessory, however, they are still in stock for now. You may want to act fast to make sure you get one before it’s gone. We’ve included links to the relevant purchase pages for you below:

As a final note, all the Space Grey accessories are about $30 more than their equivalent ‘Silver’ variants. 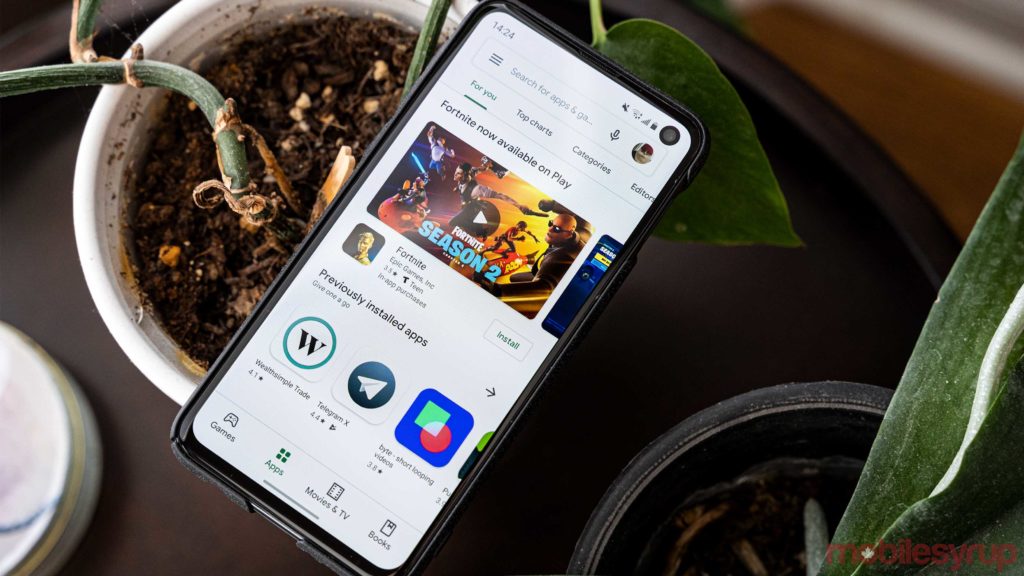 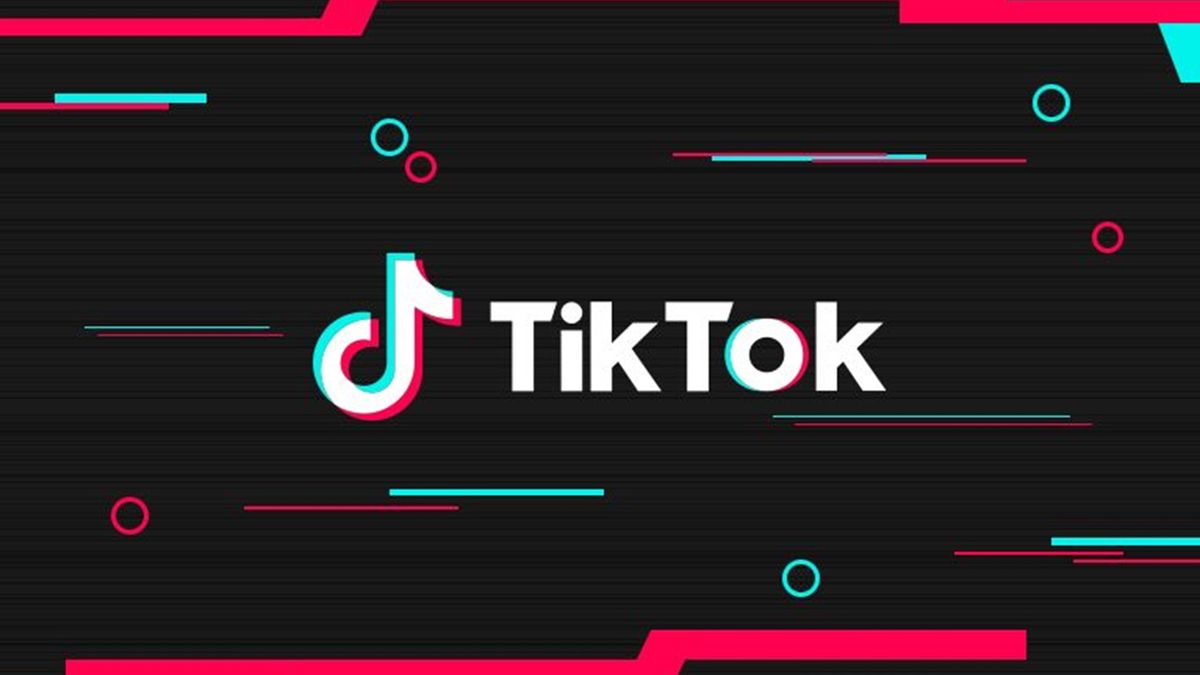