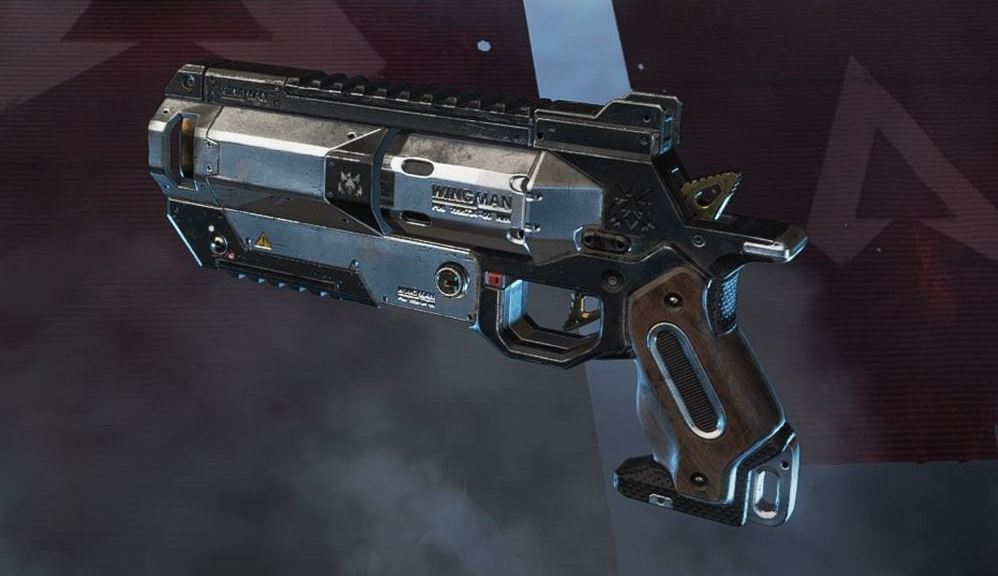 There are some massive changes coming to Apex Legends for Season 14: Hunted. Among them are tweaks to how the Wingman and Spitfire work.

Let’s start with the Spitfire, which moves over to light ammo from heavy ammo. The team at Respawn says this is to help balance the ammo economy since many of the favorite late-game weapons – the Spitfire included – use heavy ammo.

Moving the Spitfire over to light ammo and attachments means teammates won’t have to compete for ammo as much. It also distinguishes the weapon from the Rampage, another LMG that uses heavy ammo.

That leaves us with the Rampage on heavy ammo, the Spitfire on lights, and the Devotion on energy ammo. A much better split.

Elsewhere, the Wingman is moving to sniper ammo and sniper magazines.

High-skill players have dominated the game this last season with the deadly heavy pistol. Moving it to sniper ammo means that ammo will be much more scarce, and they won’t be able to carry as much of it around, since it stacks in smaller amounts in your inventory.

In Season 14, Wingman wielders will have to pick their shots and really think about when to whip it out.

If you want to know everything about the upcoming changes, check out our Apex Legends Season 14 hub.

Wordle answer today for 2nd August: What is the word today for 409?