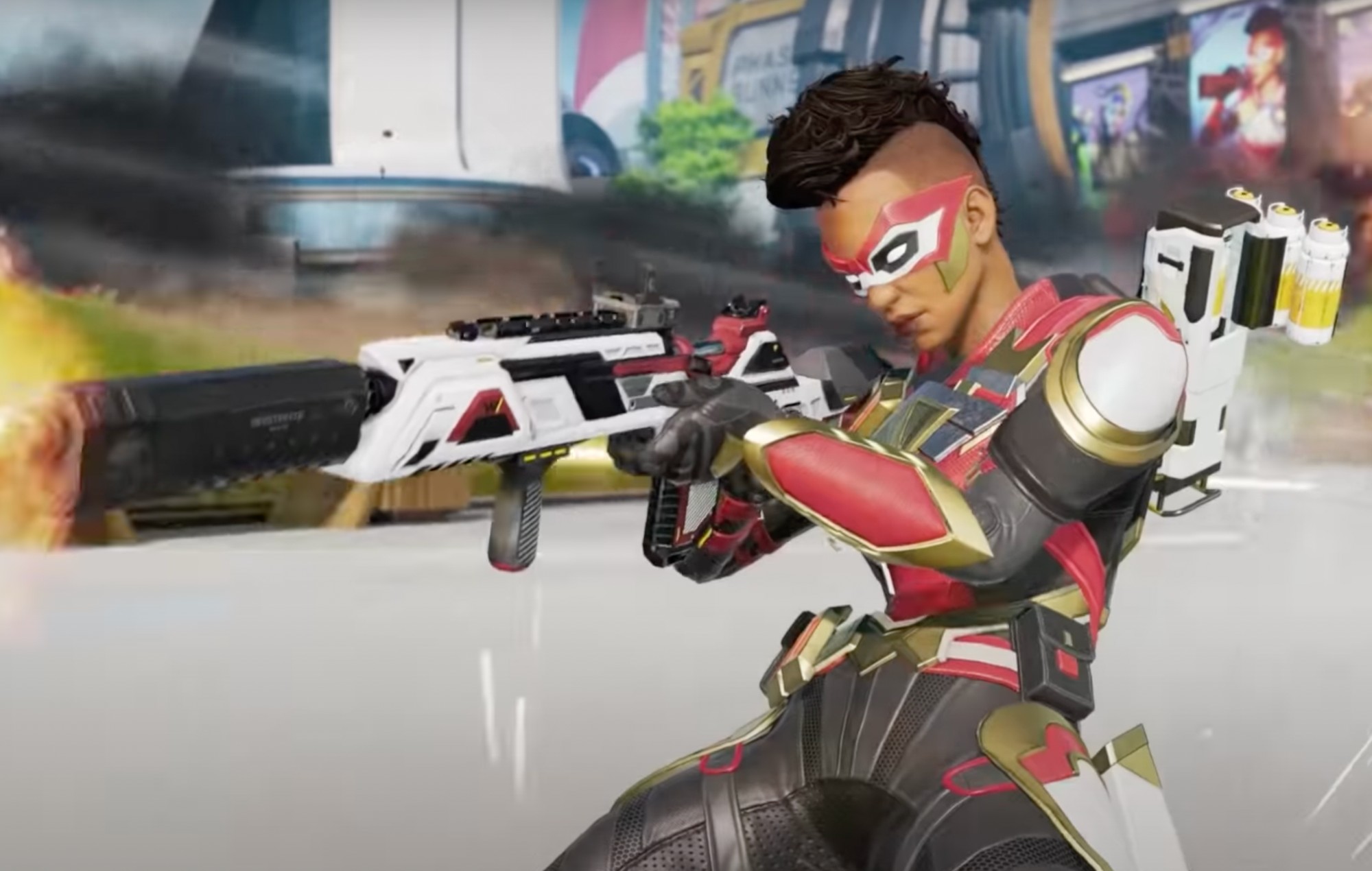 Apex Legends Mobile takes the high-paced action of the base game and adds a unique twist. In doing so, it creates a shooter experience that is built for mobile devices, with slight tweaks to make the most of the touchscreen controls. It has its own lineup of Legends, taken from the base game, and has started rolling out in certain territories.

The launch of Apex Legends Mobile began earlier this year, rolling out slowly across certain countries in a staggered fashion. Because of this, it’s been somewhat difficult to keep track of when you’ll actually be able to play the full game. In the UK and the US, things haven’t quite come together yet, though there is some info regarding a possible release window.

To help make sure you stay up to date with all things Apex Legends Mobile, including the release date, trailers and crossplay functionality, we’ve put together this guide. We’ll take a look at the lineup of Legends available at launch, and list where the game is currently live in open beta.

We’ll collect the latest news stories around Apex Legends Mobile below. As new stories are covered, they’ll be added to this section.

As we mentioned before, Apex Legends Mobile has had a staggered launch, starting in March 2022. This is when the game became available in certain territories, with news to follow on a full worldwide launch. The UK release date has yet to be announced, but developer Respawn has teased that it is aiming for Summer 2022. We’ll be sure to update this page once we hear more. Here’s a list of countries where Apex Legends Mobile is currently available:

Just like the main version of Apex Legends, Apex Legends Mobile will be free-to-play at launch. You’ll be able to spend money on things like cosmetics and battle passes. Apex Legends generally restricts offering any paid content that affects gameplay, and this seems to be the case for the Mobile version also.

Is there crossplay with PC?

Apex Legends Mobile features many of the Legends found in the main game. It does have its own roster however, which you can check out below:

There have been a few trailers released so far for Apex Legends Mobile. Here’s the latest, showing off some gameplay and Legends abilities.

That’s all you need to know about Apex Legends Mobile. As we get closer to a possible release window this summer, we’ll be sure to keep this page updated. In the meantime, be sure to check out our page on 10 games to look forward to in 2022.