Apex Legends getting a gifting system and cross-progression 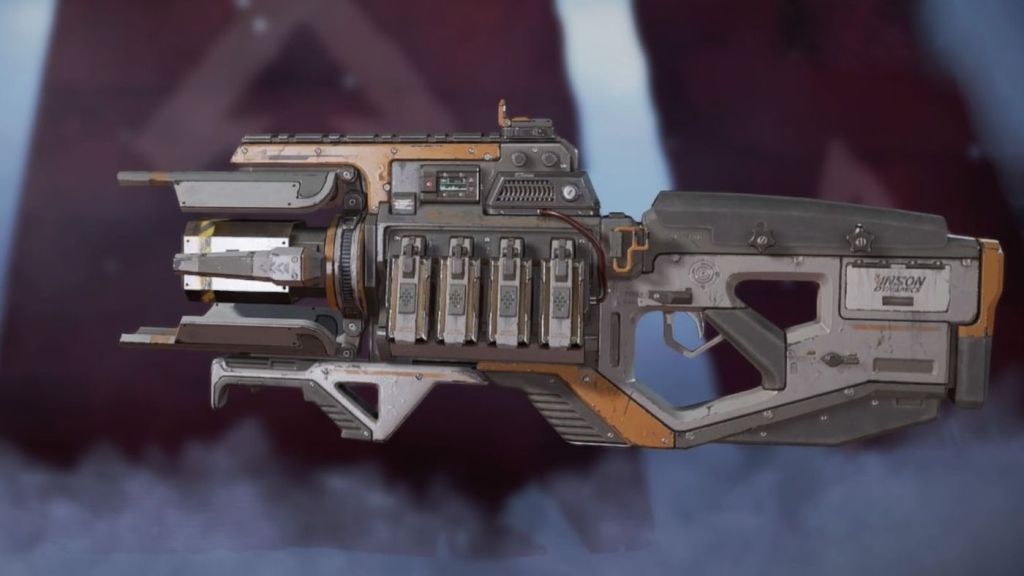 During a recent preview event for Apex Legends Season 14, the team at Respawn touched on some of the things they’re working on beyond this massive update.

One of the main things to call out is cross-progression, which is being actively worked on at Respawn. Design director Evan Nikolich spoke about how he wishes he could play on the Nintendo Switch while traveling and then use that progression on PC when he gets home.

Unfortunately, the game wasn’t built with this in mind. This makes it complicated to implement, but the team is confident it will get cross-progression working in Apex Legends down the line.

Another feature that’s coming in the future is a gifting system. In theory, this will allow you to gift Apex Coins, skins, and voice lines to your friends. Let’s say you’ve got a bunch of Bloodhound skins and you don’t use him, this would be a good way to trade with friends for skins for a character you do use.

Lastly, the team also plans to address the Charge Rifle, which has become a favorite since Season 13 kicked off. While the sniper rifle won’t be touched in Season 14, Respawn is looking at what it can do to make it less “spiky”, in the developer’s words. There’s no denying that it’s one of the scariest guns to come up against this season.

If you’re looking for more, check out our Apex Legends Season 14 hub article.

Edgerunners Get New Trailer Full of Violence and Style