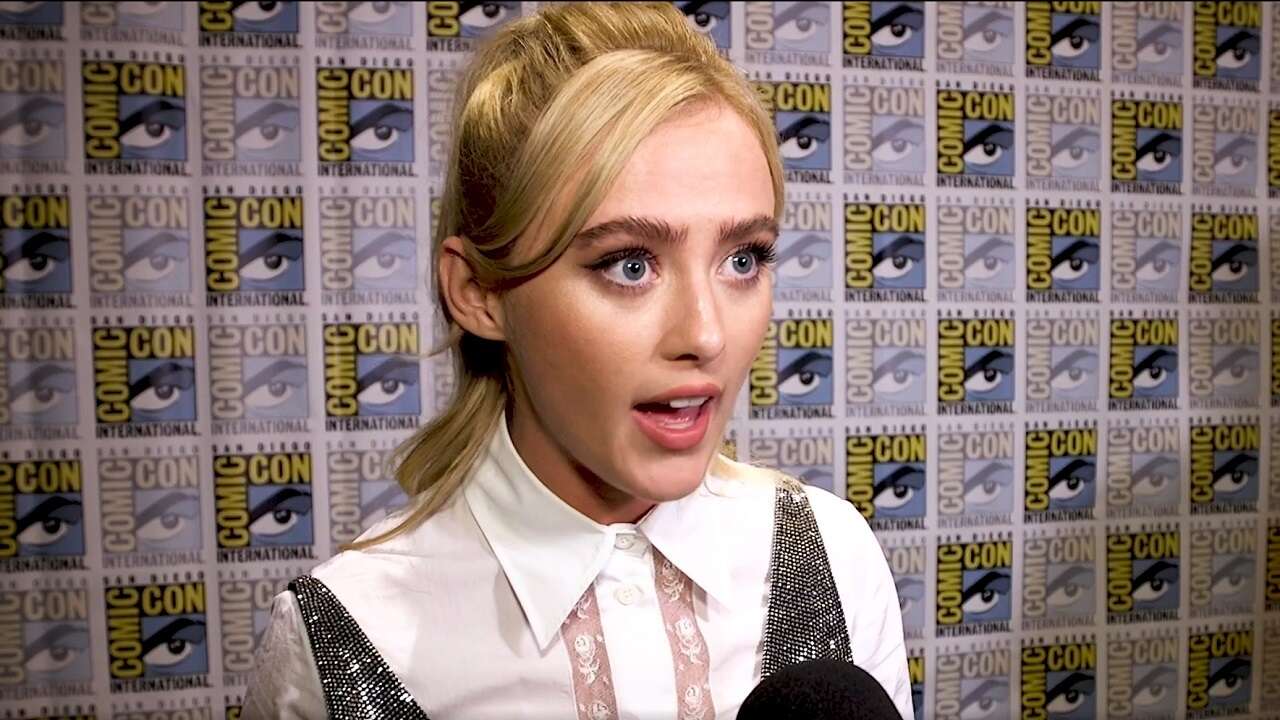 The Ant-Man team is about to get a little bit bigger with actress Kathryn Newton (Freaky, Pretty Little Liars) joining up with Paul Rudd and Evangeline Lilly as she takes on the role of Cassie Lang, Scott’s daughter. Newton will be stepping in for Abby Ryder Fortson, who played Cassie in the first two Ant-Man movies, and taking up a Pym particle suit of her own, alongside Ant-Man and Wasp, as we saw in the first promotional poster released during Comic-Con.

Talking to Gamespot, Newton explained what it was like working on the movie, especially pertaining to the effects that they used for the quantum realm and how Cassie definitely has a whole different vibe.

She added that as a Marvel fan, building a world was the part she was most excited about and said how Ant-Man was so relatable.

“He’s just a normal guy and Cassie is just this normal girl just wearing sneakers in the quantum realm.”

In the comics, Cassie takes on the name Stature and becomes a founding member of the Young Avengers. Recently, we’ve had hints and other team members pop up: Wiccan and Speed in Wandavision, Kate Bishop in Hawkeye, Patriot in The Falcon and The Winter Solider, Kid Loki in Loki.

Ant-Man and the Wasp: Quantumania is scheduled to premiere on February 17, 2023.

Tower of Fantasy will release on PC next month