Although it’s younger than many of Nintendo’s other tentpole properties, the Animal Crossing series is celebrating its 20th anniversary this week, making it one of the longest-running franchises in gaming today. Western fans were first introduced to the quirky life sim on the GameCube, but the series actually debuted on that system’s predecessor, the Nintendo 64–and in its earliest stages of development, it was a very different kind of game than the one Nintendo would eventually release.

Like so many of the company’s other titles, Animal Crossing was born not from a setting or story concept, but rather a gameplay idea–namely, the ability for multiple people to play in and influence one shared space. This idea was sparked by the 64DD, a short-lived disc drive attachment that Nintendo released for the N64 toward the end of the system’s lifetime. Many of the features that the 64DD afforded over the base N64 hardware–particularly its real-time clock and ability to store comparatively large amounts of data–would serve as the foundation for what would ultimately become Animal Crossing.

“The idea for Animal Crossing began with the idea that we could use the 64DD to write a massive amount of save data to make a kind of game that hadn’t ever been made yet,” game director Katsuya Eguchi said during the 2008 Nintendo Game Seminar (as translated by Nintendo World Report). “At that point, the theme that I considered was ‘playing with others.’ The beginning of that design was that you’d have this RPG-like world in this massive field, and multiple people would enter, and your play would affect the other players.”

How Animal Crossing Came From One Of Nintendo’s Biggest Failures

Although the Nintendo 64, with its four built-in controller ports, readily lent itself to multiplayer gaming, what Eguchi and his co-director, Hisashi Nogami, envisioned was a sort of shared experience that people could play asynchronously–something considerably different than what other multiplayer-centric N64 games like Mario Kart 64 offered. This desire to create an asynchronous experience stemmed from Eguchi’s busy schedule, which prevented him from enjoying games with his children.

“At the time, I was very busy with work, and there was no way for me to play games together with my family,” Eguchi said. “I was sad that I couldn’t play games with my kids, even though I knew it would be fun. From the beginning, my idea was that, if this is the way it’s going to be, maybe there’s something we could do where someone in a similar environment to me could come home late and play, which would somehow overlap with what the kids had done.”

This basic conceit led Eguchi and Nogami to experiment with a “relay-type” RPG, in which one player could come in and continue the progress that another had made earlier. “For instance, say the kids were adventuring in a dungeon during the day and made it partway through, but then something happens where they can’t move any further. Then, some trace of that status can be left, and then when dad came home at night, he could use the information the kids left as a hint and clear the dungeon, and proceed further. I wondered how that kind of relay-type-play would be,” Eguchi explained.

Although the game was initially envisioned as an RPG, it was very unconventional by the genre’s standards, even in its earliest state. For one, players would have relied on animal companions for their powers. “There are lots of RPGs where you become the hero, but in the game that I was imagining, the player was powerless,” Eguichi said. “So I thought, OK, what the player can’t do on their own, they could borrow the power of animals to overcome. That’s the first time the idea of animals came up for this project.”

Nogami elaborated further: “There were various different kinds of animals, each with their own strengths and weaknesses. The player is powerless, so they would issue commands to the animals as they proceed forward, and eventually, you would come to a place where you simply couldn’t proceed forward with the animals you had at your disposal.”

At that early juncture, the animals of Animal Crossing served a strictly utilitarian purpose; Eguchi and Nogami hadn’t even considered letting players speak with them. “At that point, we had discussions about things like how many floors could we have in a dungeon? How should items be placed? There wasn’t even a hint of being able to have conversations with animals at the time,” Eguchi said.

The game’s setting was also initially very different. Rather than taking place in one forest village, the adventure would have originally unfolded over four islands, each themed after a different season. “During our original planning phase, the field we planned was incredibly large and split into four. There would be four different islands–one for each of the four seasons, and each island would have small dungeons that you would adventure in,” Nogami explained.

Then, something happened that forced the development team to change course: the 64DD flopped. Despite the time Nintendo had sunk into developing the peripheral, it turned out to be a commercial failure, and the company shifted projects that were in development for it to the base N64. This presented numerous challenges for the Animal Crossing team, and many elements of the game had to be streamlined or outright reimagined to work on the more limited hardware.

“Using a regular cassette meant the backup memory would not be as large, so we had to greatly reduce the amount of content,” Eguchi said. “And so when considering what could be left in, we decided that we should be sure to keep the field structure that allowed for players to mutually affect each other. So I made it my priority to reconsider how to preserve that with the smaller Nintendo 64 cassettes.”

Despite being forced to make some significant concessions to adapt the game to the base N64, Animal Crossing still retained many elements initially inspired by the 64DD. Although the game couldn’t take advantage of the peripheral’s real-time clock, the development team included a battery-backed clock in its cartridge, which still allowed it to keep track of the date and time. Similarly, the four seasonal islands that originally served as the setting were pared down to one village that changed seasons as the year progressed. This new backdrop informed the rest of the game’s design, and the other elements soon fell into place.

“When we were trying to figure out what the player would be doing in this compact field, at first we thought maybe it should be ‘having your own room.’ You would decorate it to your heart’s content and get those materials for decorating it from somewhere,” Eguchi explained. “We thought, what if the players were to show each other these rooms? And after that, we began creating the village elements. Where would the furniture be supplied from, and how should it be funded?”

Most importantly, the game retained the element that inspired Eguchi in the first place: a shared setting that players could enjoy, even if they couldn’t play in it together simultaneously. 20 years later, these elements continue to resonate with players, and Animal Crossing sits alongside Mario, Zelda, and Pokemon as one of Nintendo’s most beloved and best-selling franchises.

FFXIV Patch 5.55 And Full PS5 Version Goes Live May 25, Here Are The Details

How To Donate To Help Palestine

Which video games do you think demonstrate the sharpest A.I.?

What video games do you think demonstrate the sharpest A.I.?

Umurangi Generation brings the miserable future to Switch next month

Hades Gets Rated For PS4 In Korea

Hellbound & Debriefed will be haunting the west in late July

FFXIV Patch 5.55 And Full PS5 Version Goes Live May 25, Here Are The Details

How To Donate To Help Palestine

Which video games do you think demonstrate the sharpest A.I.?

What video games do you think demonstrate the sharpest A.I.?

Umurangi Generation brings the miserable future to Switch next month

Hades Gets Rated For PS4 In Korea

Hellbound & Debriefed will be haunting the west in late July 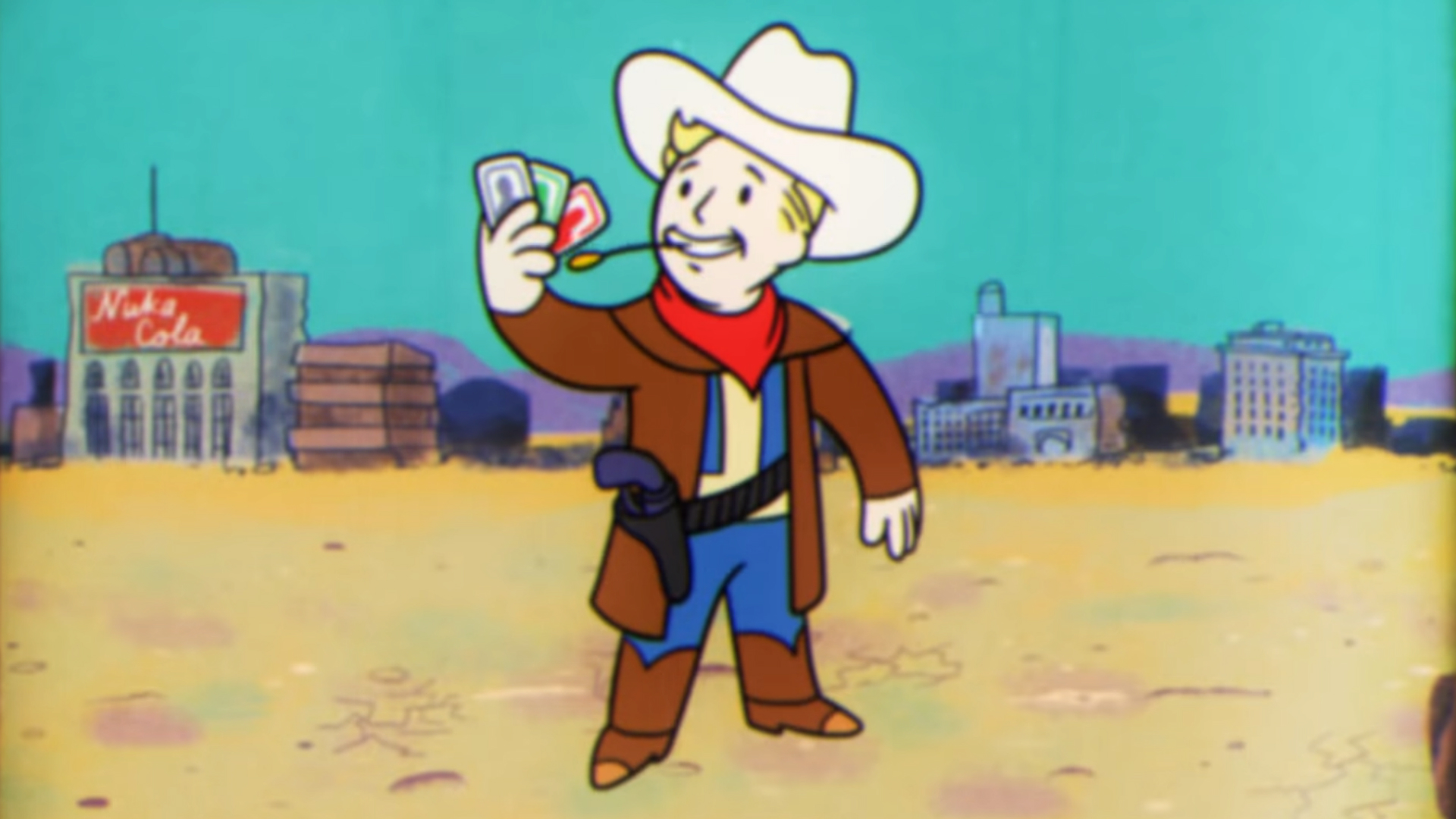 What Is A VPN And How Does It Give You A Gaming Advantage?

Check Out The First Trailer For Playing With Power: The Nintendo Story 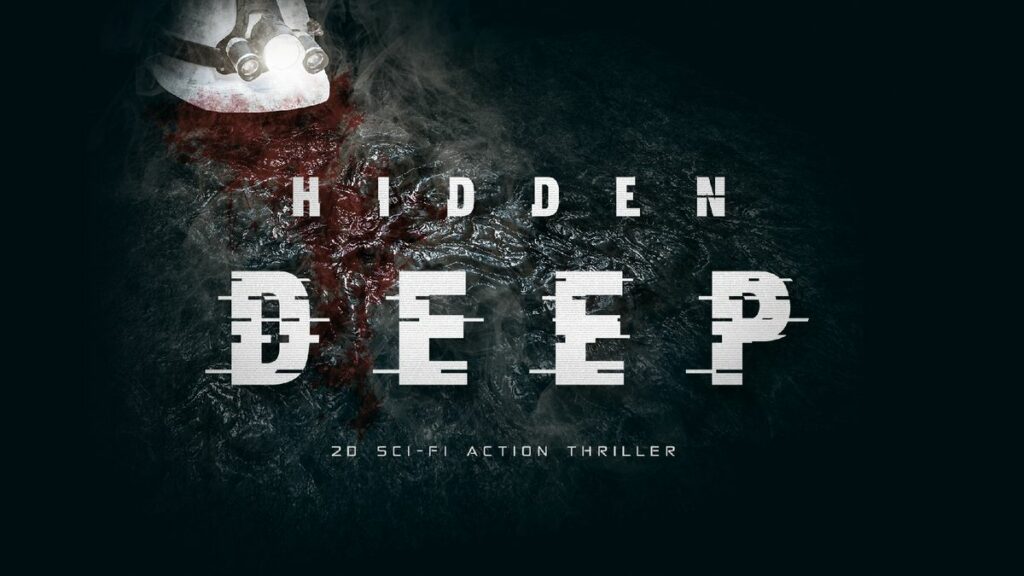