Warner Bros. has released the first trailer for its Angelina Jolie-led thriller Those Who Wish Me Dead, which hails from writer-director Taylor Sheridan.

This neo-western is set against a wildfire in the Montana wilderness, where a young murder witness (Finn Little) finds himself pursued by twin assassins. Jolie plays a survival expert tasked with protecting the boy as a forest fire threatens to consume them all.

The film co-stars Nicholas Hoult, Aidan Gillen, Jon Bernthal, Tory Kittles, Jake Weber and Tyler Perry, and it’s based on the book of the same name by Michael Koryta. The author also co-wrote the script with Sheridan and Charles Leavitt. Aaron L. Gilbert and Kevin Turen produced the movie alongside Steve Zaillian and Garrett Basch.

RELATED: ‘Those Who Wish Me Dead’: First Look at Angelina Jolie and Taylor Sheridan’s Wildfire Drama

Jolie told People that her character in Those Who Wish Me Dead “carries a lot of guilt, and is quite broken. She’s a smokejumper and a bit of an adrenaline junkie, but she’s also somebody that has experienced tragedy, and she feels responsible for it.”

Sheridan is the Oscar-nominated writer of Hell or High Water and both Sicario movies as well as Amazon’s upcoming Michael B. Jordan action movie Without Remorse. He also wrote and directed Wind River and co-created the hit Kevin Costner series Yellowstone.

It’s pretty great to see Jolie back in action hero mode but blended with the darkness and brutality that Sheridan brings to his movies. The funniest part of the trailer is when Jolie steps out with a pry-axe and I thought, “Huh, I bet Jolie would have made a good Tomb Raider.” Anyway, my inability to remember anything from the 2000s aside, this looks like a thrilling ride, and I can’t wait to see it. Those Who Wish Me Dead arrives in theaters and on HBO Max on May 14th.

‘Those Who Wish Me Dead’: First Look at Angelina Jolie and Taylor Sheridan’s Wildfire Drama

‘Those Who Wish Me Dead’ is Sheridan’s second directorial effort after ‘Wind River.’ 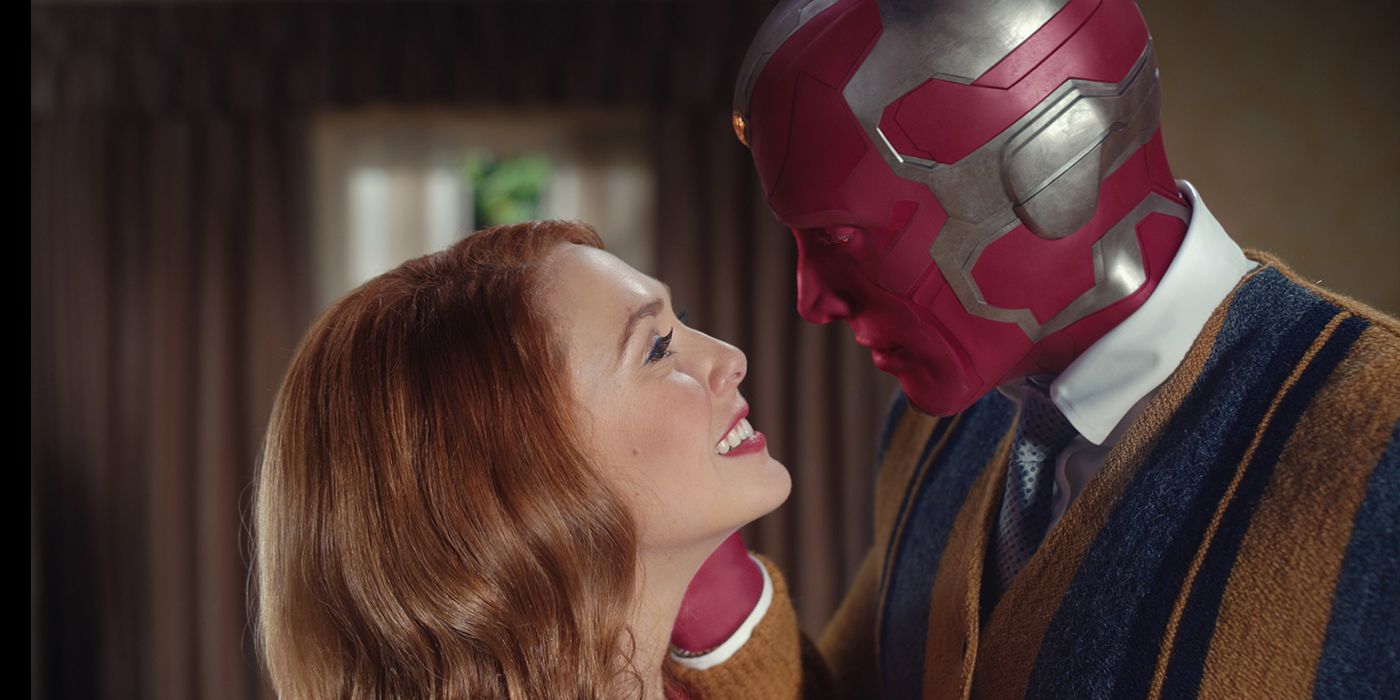 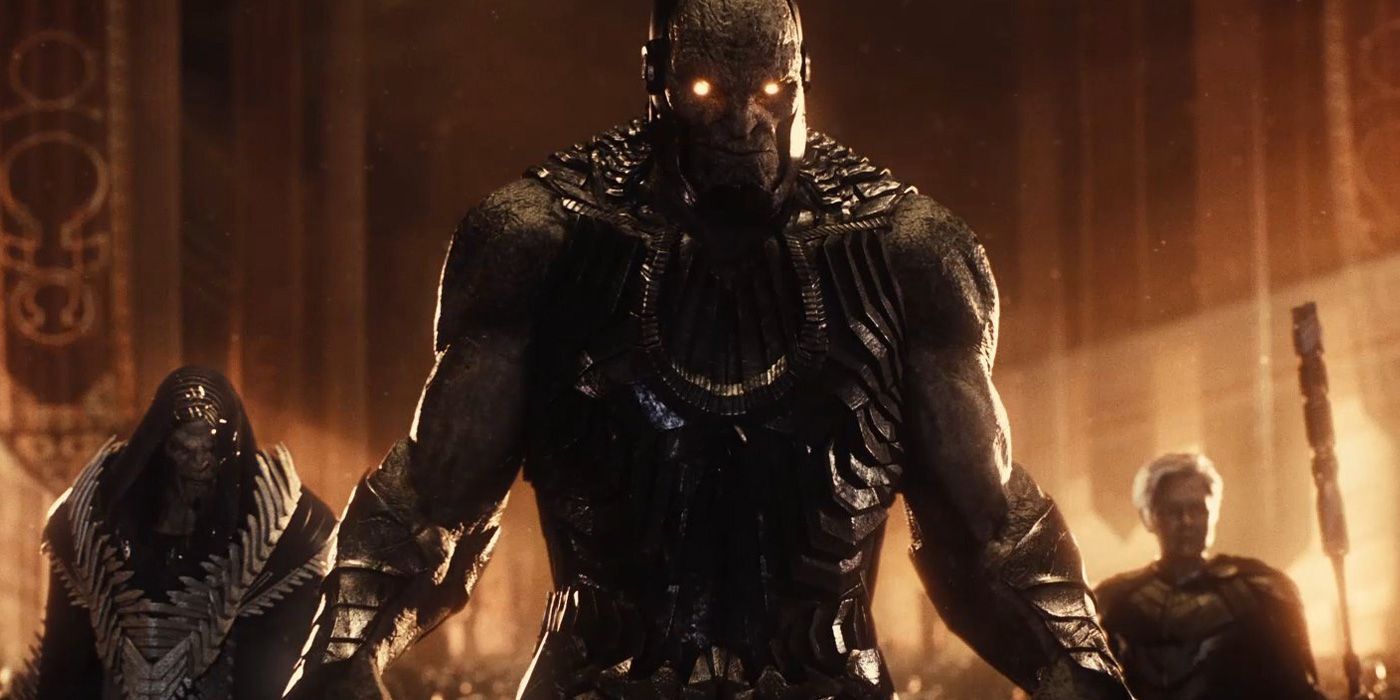