Andrew Gray of Bling Empire has revealed a big casting secret from the show. Most of the cast didn’t know each other before they were cast.

Andrew Gray of Bling Empire has revealed a big casting secret from the show. Most of the cast didn’t know each other before they were cast for Bling Empire. The show focuses on a group of wealthy, Asian friends in Los Angeles, including Andrew and his girlfriend Kelly Mi Li.

The group supposedly all know each other from going to the same parties and mutual friends. Andrew, while on the fringe of the group, still hangs out with a couple of the guys without Kelly on the show, Kevin Kreider and Kane Lim.

However, Andrew revealed on the Behind The Velvet Rope With David Yontef podcast that none of the friend group knew each other before being cast for Bling Empire. “We casted everybody,” he said, “We went through, like, I want to be modest and say five rounds of casting. But I think its eight rounds to get this group of people.” He acknowledged that he knew Kane Lim before the show, but that was it. “I knew Kane well because he was there since the beginning, but this is an assembled cast,” Andrew said. Kane is depicted as the type of person to introduce new members into the friend group on the show, like Kevin Kreider.

Kevin is the only person on the show who doesn’t own a significant fortune of his own. On the show, he says he met Kane at a bar in Los Angeles, and they became friends while Kevin explored his Asian heritage. Fans had already suspected that Kevin was cast as the “regular” person on the show. Like Kevin, Andrew was introduced to this world through Kelly and admitted that he doesn’t always feel like he has support within the group. “I’m the only non-Asian person on the show, with no friends and no family backing,” he explained on the podcast, “I knew I was going to be the villain. From Day 1.” Andrew is the villain of the show in many fan’s eyes.

He is depicted as an emotionally abusive boyfriend to Kelly, and their on-and-off relationship is an important plot line in the show. Andrew said on the podcast that the show doesn’t accurately portray their relationship. Fans have divided opinions on the relationship, but they also suspect other storylines of being fabricated. Anna Shay and Christine Chiu’s rivalry and Kane Lim and Kevin Kreider searching for Kim Lee’s father are both plots that many people think were made up by producers.

Like many other reality shows, Bling Empire probably isn’t one-hundred percent real. It’s always interesting to learn which parts are true reality. We’ll just have to see what happens next season, and whether Andrew will remain the villain, or if someone else will get the title.

Source: Behind The Velvet Rope With David Yontef 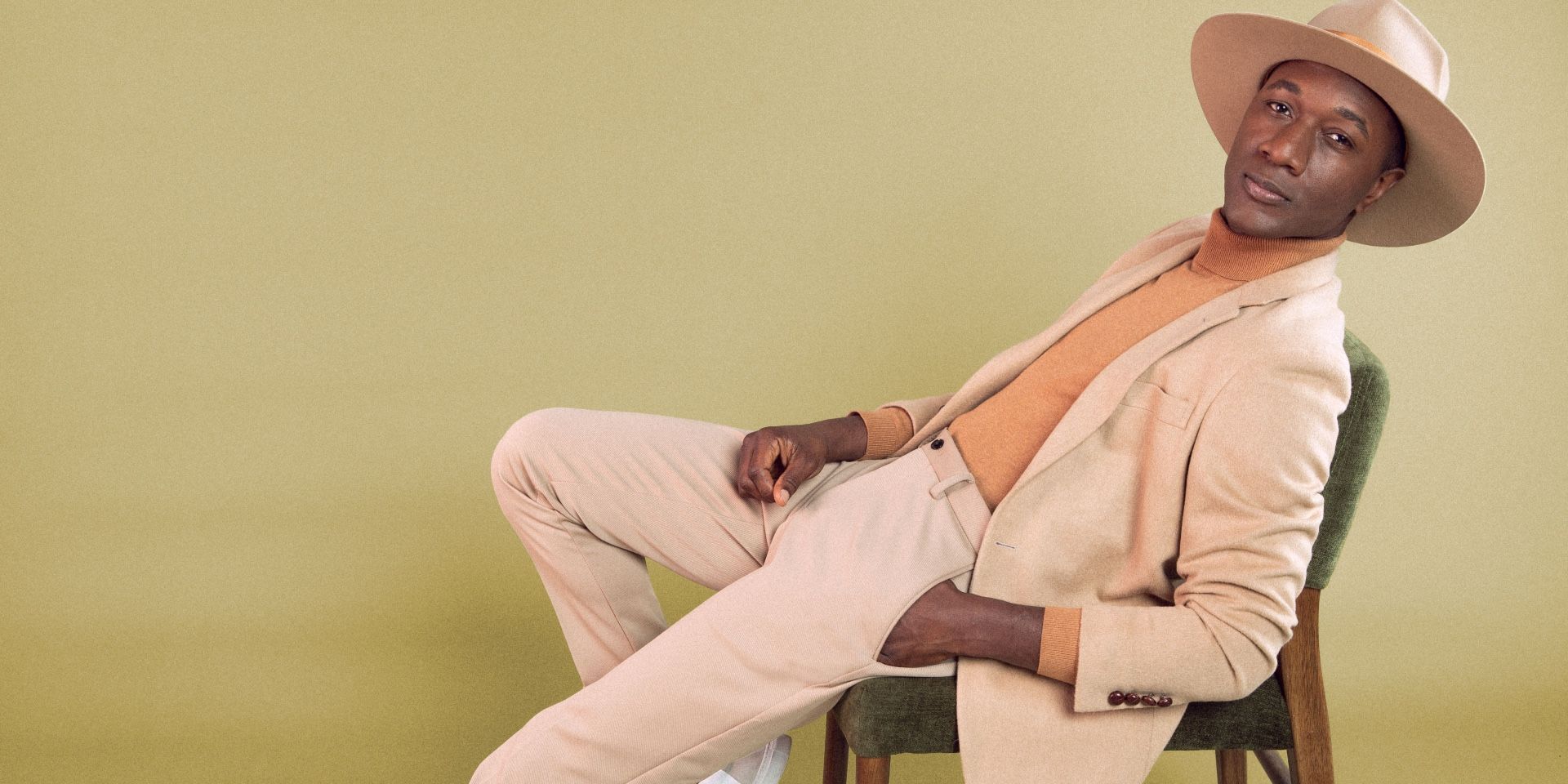 Aloe Blacc Did Them All 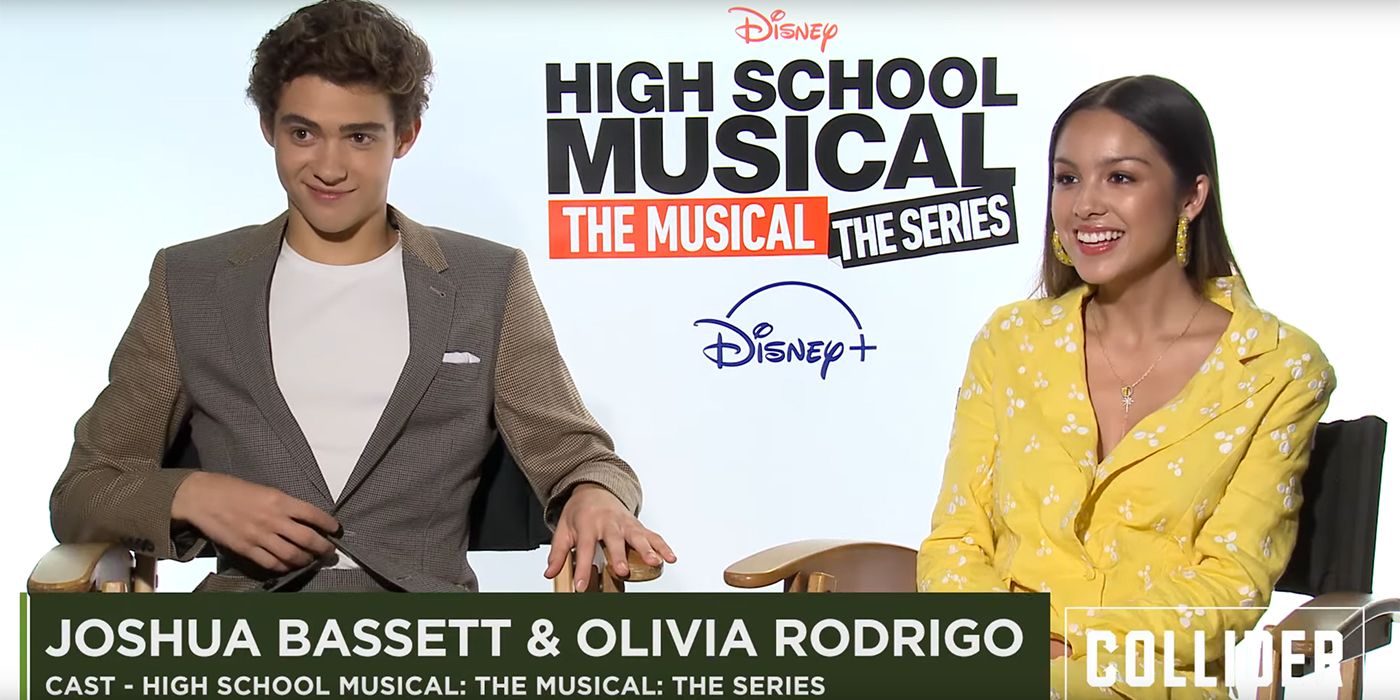