Actor Andrew Garfield is rumored to have a role in Spider-Man: No Way Home. In a new interview on the Happy Sad Confused podcast, Garfield reacted to the rumors and gave a cryptic, non-committal answer when pressed.

Instead of confirming whether or not he’s in the movie, Garfield responded to the hysteria surrounding the rumors in the first place.

“It’s so crazy. Dude, it’s f**king hilarious to me. I do have this Twitter account and I see how often Spider-Man is trending and it’s people freaking out about a thing,” Garfield said. “I wish I could be able to speak to everyone and just say, ‘I recommend that you chill.'”

Host Josh Horowitz pressed Garfield for a simple “yes or no” answer to whether or not he’s involved in No Way Home. Garfield didn’t give a straight answer.

“I would’ve gotten a call by now, that’s all I’m saying,” he said. “I don’t want to ruin anything. Maybe they’re going to call me and say, ‘Hey, people want this!’ Maybe it’s a market research thing…”

Benedict Cumberbatch’s Doctor Strange is rumored to also appear in No Way Home as a Tony Stark-like mentor figure for Tom Holland’s Spider-Man. For his part, Cumberbatch is also refusing to directly address the rumors directly.

No Way Home releases on December 17, 2021. It was one of the 10 movies that Marvel just announced the release dates for, the others including Black Panther: Wakanda Forever, The Marvels, Eternals, and more.

For more, check out GameSpot’s extended feature, “Marvel Phase 4: What We Know About The Next Movies – The Marvels, Wakanda Forever, Fantastic Four, And More.” 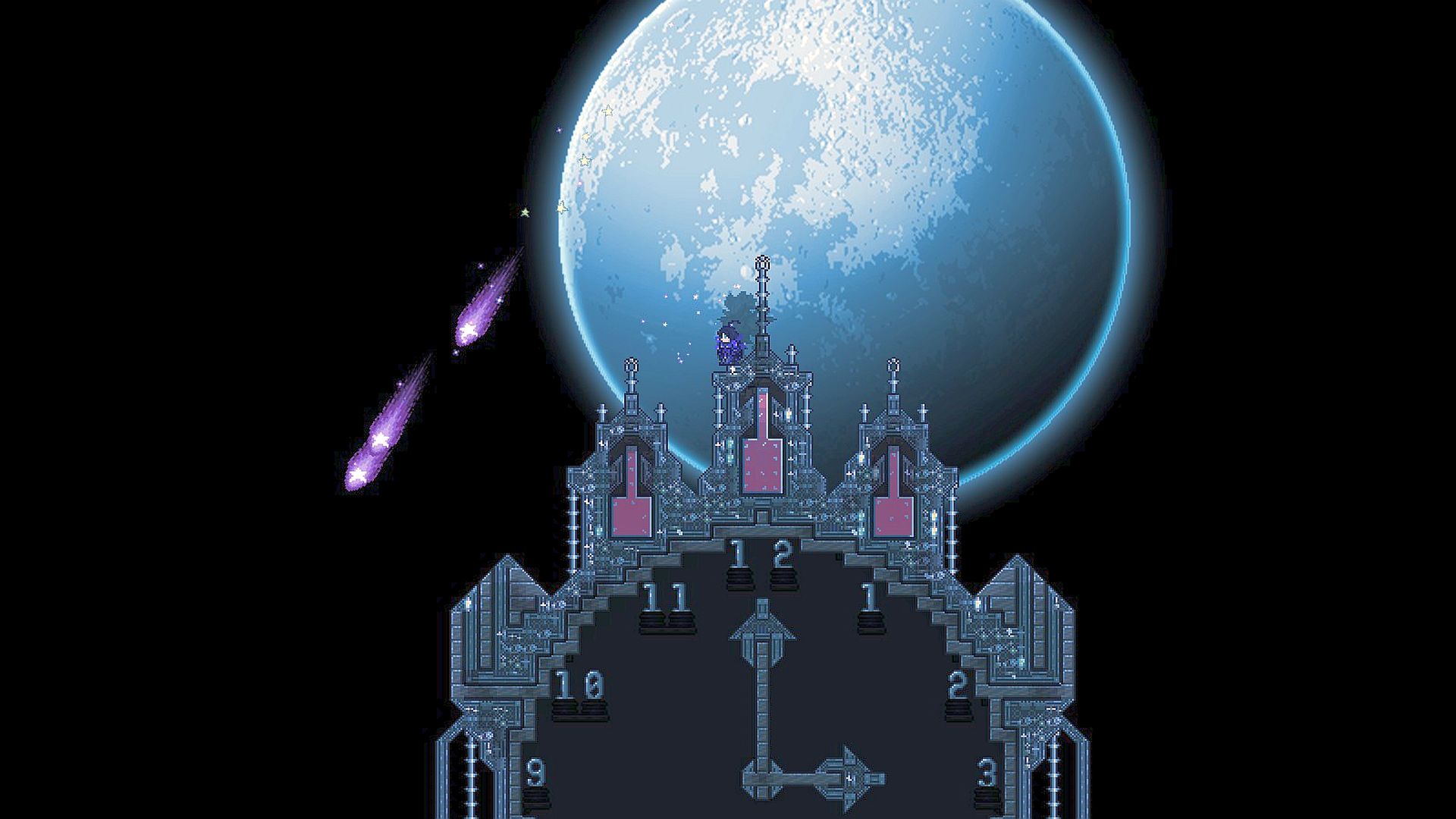 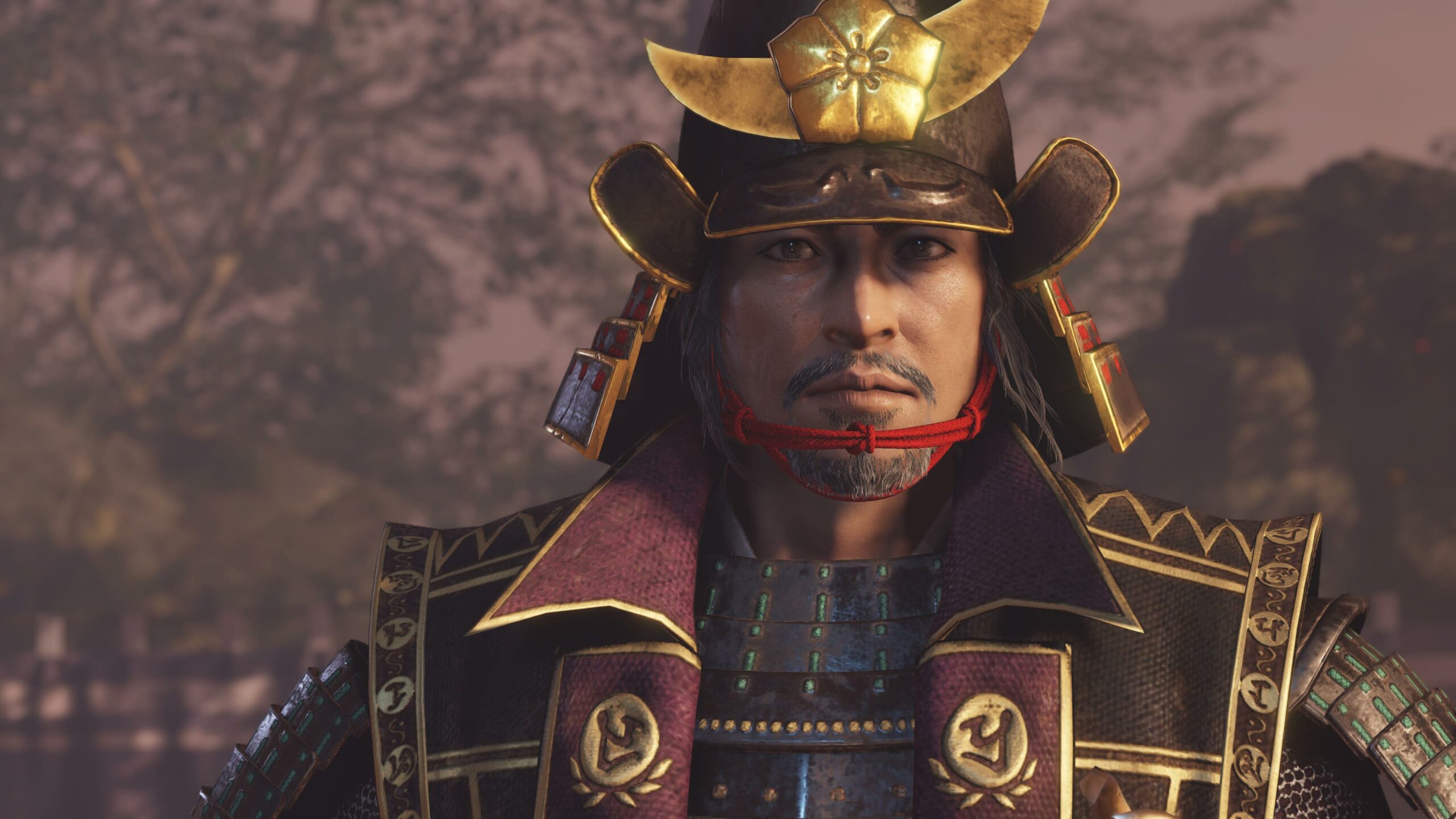 Nioh 2 Features Cross-Gen Crossplay Between PS4 and PS5, But No Crossplay with PC 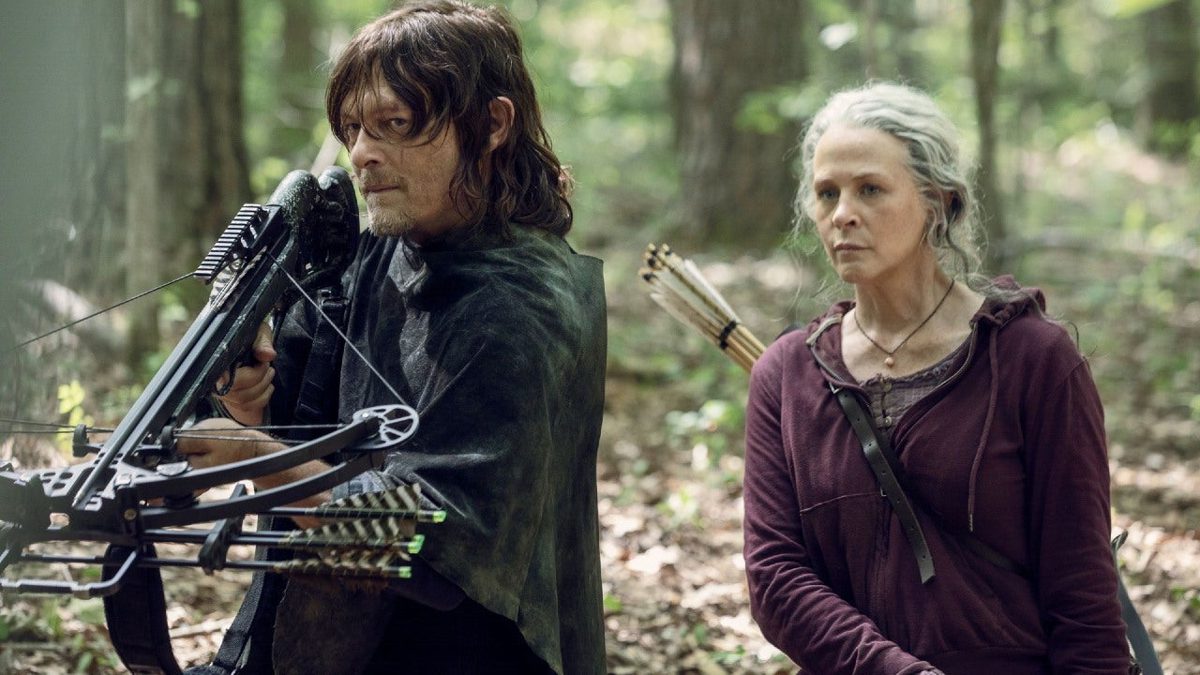