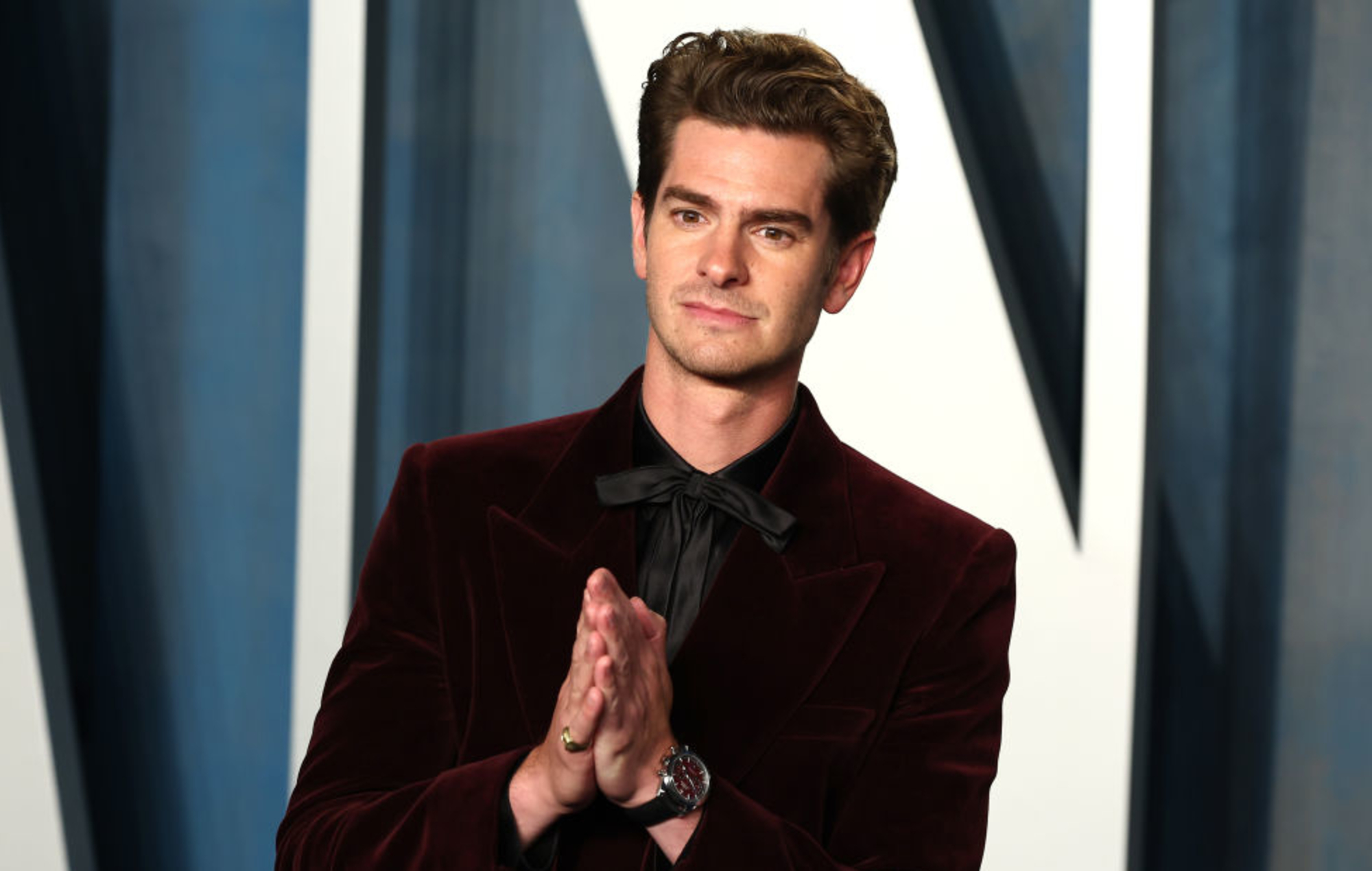 Andrew Garfield has finally revealed who it was he was texting in the viral image of him using his phone during this year’s Oscars broadcast.

Speaking on The View on Thursday (April 28), the Under The Banner Of Heaven actor said: “I feel so bad, because Kevin Costner is introducing the director nominees in the most beautiful and elegant way, and I’m like, ‘There’s no way I’m going to be on camera during this.”

He added that the viral image was captured as those in attendance were settling back in after Will Smith had slapped Chris Rock on stage because of a joke the comedian made about his wife and fellow actor, Jada Pinkett Smith.

“Everyone is texting me, asking me what the vibe in the room is, and at that moment my friends took priority over Kevin,” Garfield explained. “I feel really bad about that.”

Asked for his opinion on the slap itself, Garfield declined to comment, explaining that he was disinterested in adding his voice to the topic when so many others have already spoken on it.

Andrew Garfield tells #TheView that headlines saying he’s taking a break from acting were taken out of context: “People make a story out of nothing.”

“I’ve been loving the work I’ve been doing but also, you know, I need to take a month or so … I’m not retiring!” pic.twitter.com/nSUUdjJhjV

The actor also addressed recent reports that he’s taking a break from acting to “just be a bit ordinary” following his second Oscar nomination for Tick, Tick… Boom! earlier this year.

“I don’t know where that came from – I’m just having a holiday,” he clarified. “I just said I’m going to rest – have, like, a holiday – and I think people just make a story out of nothing. I’ve been working hard, and I’ve been loving the work I’ve been doing, but also I need to take a month or so. A month of a break. I’m not retiring.”

Meanwhile, Tobey Maguire and Andrew Garfield have opened up about their first meeting with Tom Holland on Spider-Man: No Way Home.

The actors, who each played the friendly neighbourhood superhero in a different iteration of the character, have reflected on the first encounter in the latest Marvel film.

ITORAH Review – On the Chopping Block