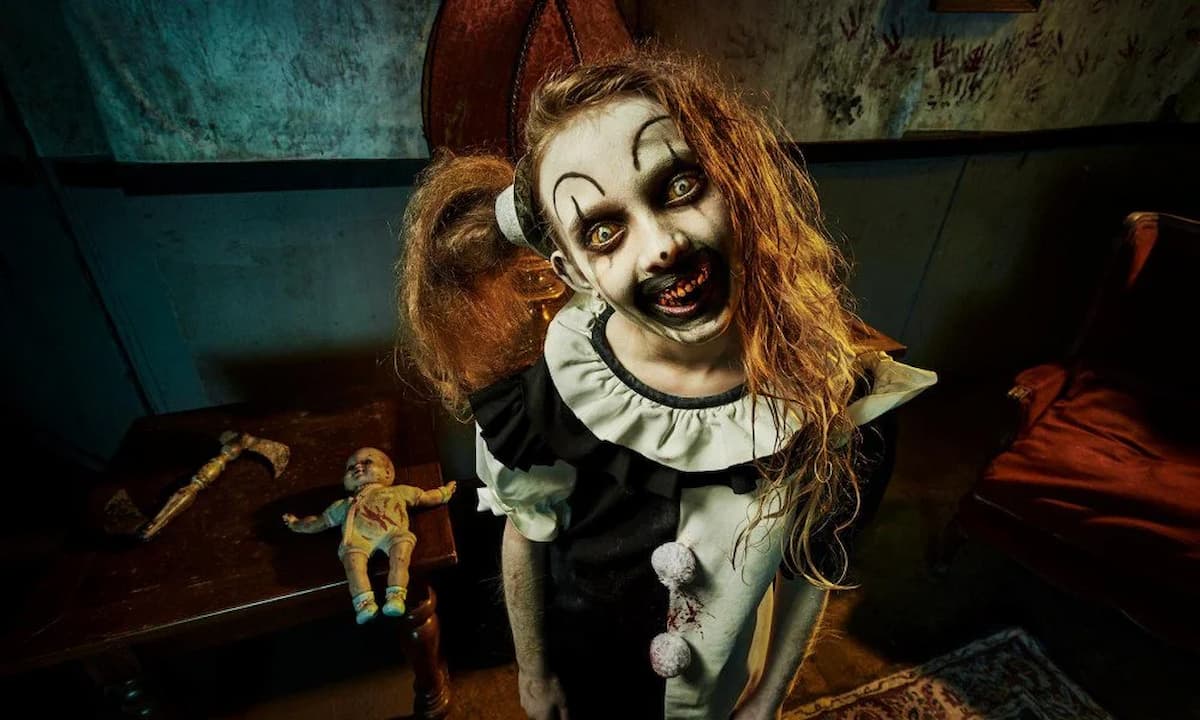 Gorehounds, rejoice! If you’ve been on the lookout for a grisly and gory horror pic to help give your nightmares, well… more nightmares, then we may have the ideal blood-splattered ticket just for you. Yes, a splatter slasher that recently arrived on streaming platforms is dominating in a big way right now, and it’s easy to see why.

Said film is 2022’s Terrifier 2, which made a name for itself thanks to its hardcore gore and violence. In fact, on the movie’s theatrical run, reports were coming in thick and fast detailing how audiences were actually fainting during showings, and that ambulances had to be called to the cinema. The theaters reportedly even started getting in on the joke by giving away sickbags to moviegoers as a sort of amusing piece of merchandising.

Not only has the terrifying horror sequel nabbed Top 10 spots in the UK, US, and Canada on Amazon, Google, iTunes, and Vudu, per Flix Patrol, but it’s also managed to acquire an applaudable 85 percent critical rating over on review aggregator Rotten Tomatoes. Oh, and audiences seem to be loving it, too, reflected by its 80 percent audience score on the same site.

Written and directed by Damien Leone, the mind behind the original 2016 cult hit, Terrifier 2 is a bigger budget sequel than its brethren that centers on the silent killer protagonist, Art the Clown, who has been mysteriously resurrected following his demise in the first film. Fittingly, it’s set during Halloween, and it’s nice to note that the original actor behind Art the Clown (David Howard Thornton) reprises his iconic murderous role.

While it may be a little tasteless and a little ridiculous, Terrifier 2 may be the perfect feature for those hankering for some-balls-to-the wall grisly and gory action. The best thing? You can watch it from the comfort of your own home right now, like many genre fans are doing it seems. Only thing is: Just remember to bring your own sickbag.

Is Luthen a Former Jedi in Andor? Theory