Amazon says it blocked more than 10 billion suspected counterfeit listings last year before any of the products could be sold.

This is the online retail giant’s first update to its anti-counterfeiting activities since announcing new tools and technology back in 2019. As per the report, the number of blocked listings increased by around 67 percent over the previous year.

According to Amazon, an increase in online retail shopping caused by the ongoing pandemic resulted in a higher number of counterfeiters attempting to sell their bogus products on the platform.

The sale of counterfeit goods is risky for Amazon, as it results in brands taking their products off the Seattle-based e-commerce platform once they’re aware fake versions of their products are being sold there. Additionally, shoppers could also quickly lose faith in the platform as a result of knockoff listings.

Although Amazon claims it’s not responsible for what third parties sell on its website, the company keeps an eye on vendors to maintain trust with shoppers and genuine sellers. Although counterfeits continue to be a challenge for unwary Amazon shoppers, the e-commerce giant claims that in 2020, “fewer than 0.01 percent of all products sold on Amazon received a counterfeit complaint from customers.”

The company says that its machine-learning algorithms can detect and delete counterfeits before they’re sold. Additionally, instead of reporting fake products to Amazon and waiting for them to be removed, the company wants brands to take action, providing them with means to remove the fake product listings from the platform themselves.

Amazon said it invested more than $700 million USD (about $846 million CAD) in its anti-counterfeiting efforts last year and has 10,000 employees dedicated to the task. In addition, the company has filed joint lawsuits with brands, including one with Salvatore Ferragamo earlier this year against counterfeiters selling knock-offs of the high-end company’s belts on the platform.

Unfortunately, the battle against fake products is not the only issue Amazon is dealing with on its platform. According to a report released last week, sellers have been incentivizing buyers to post reviews about their products, promising a partial refund or free products in return. 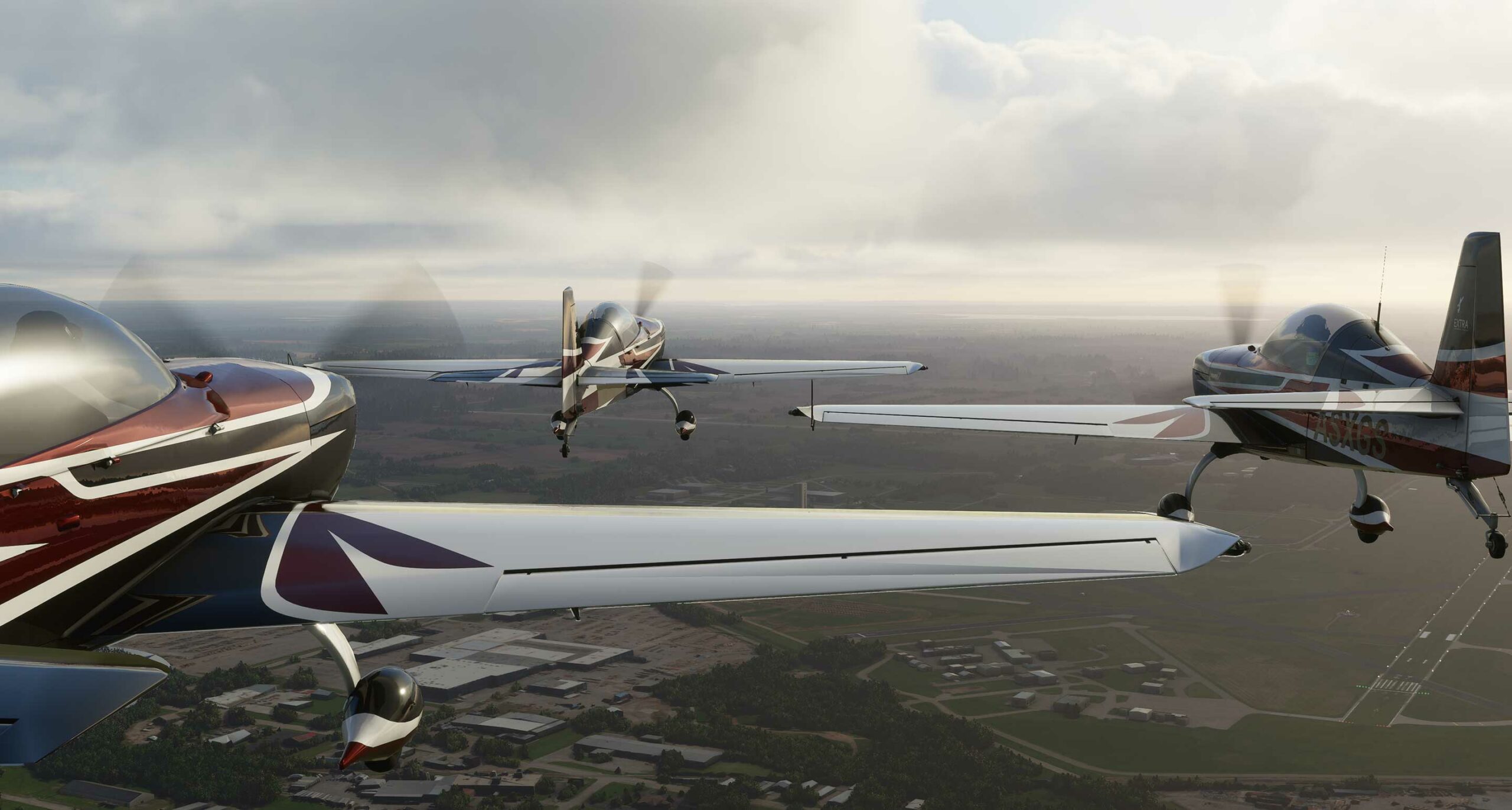 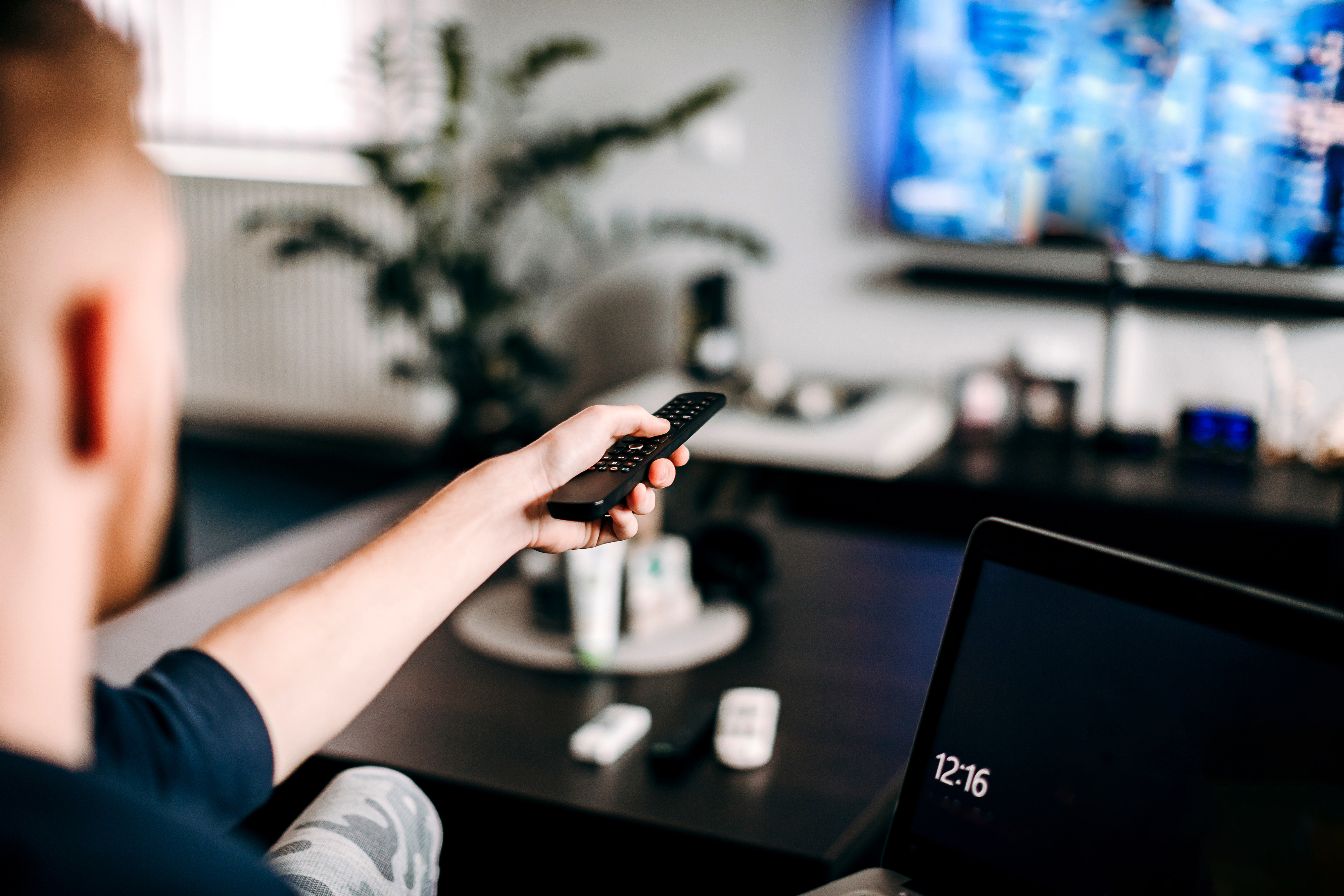 Amazon Prime Day 2021: The best TV and home entrainment deals you can get 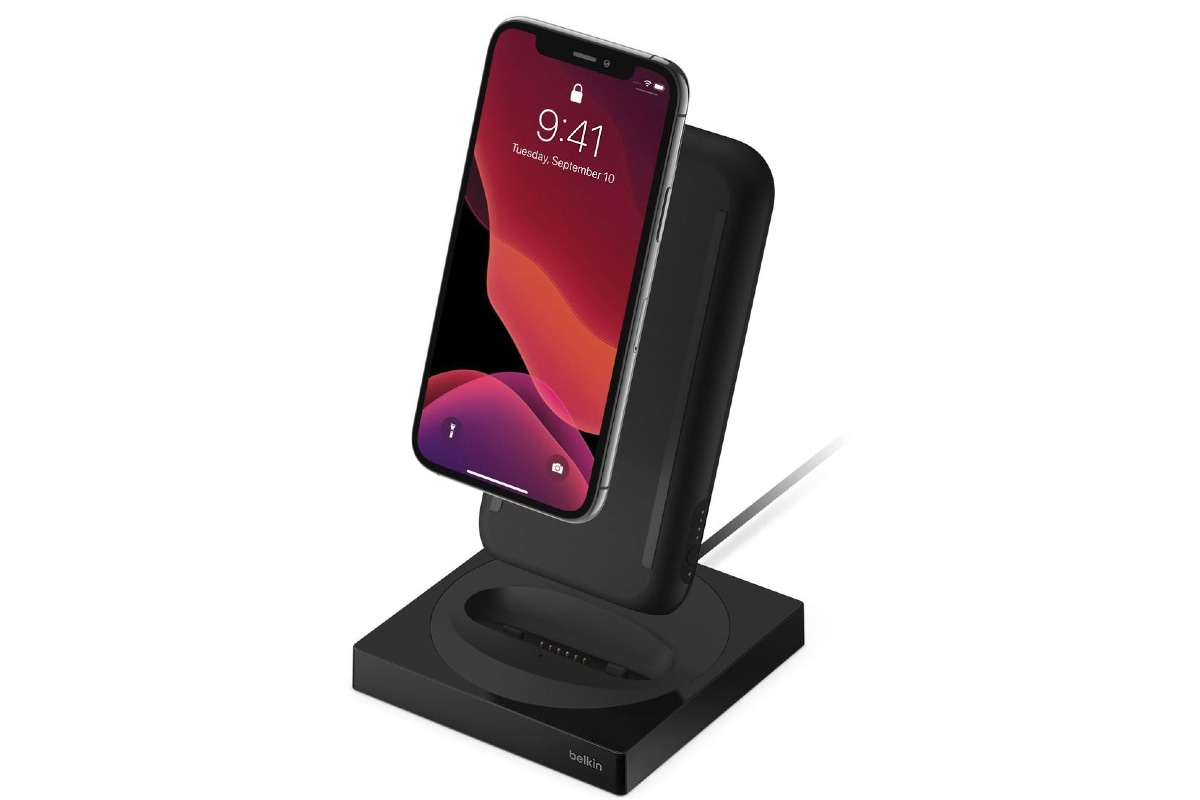 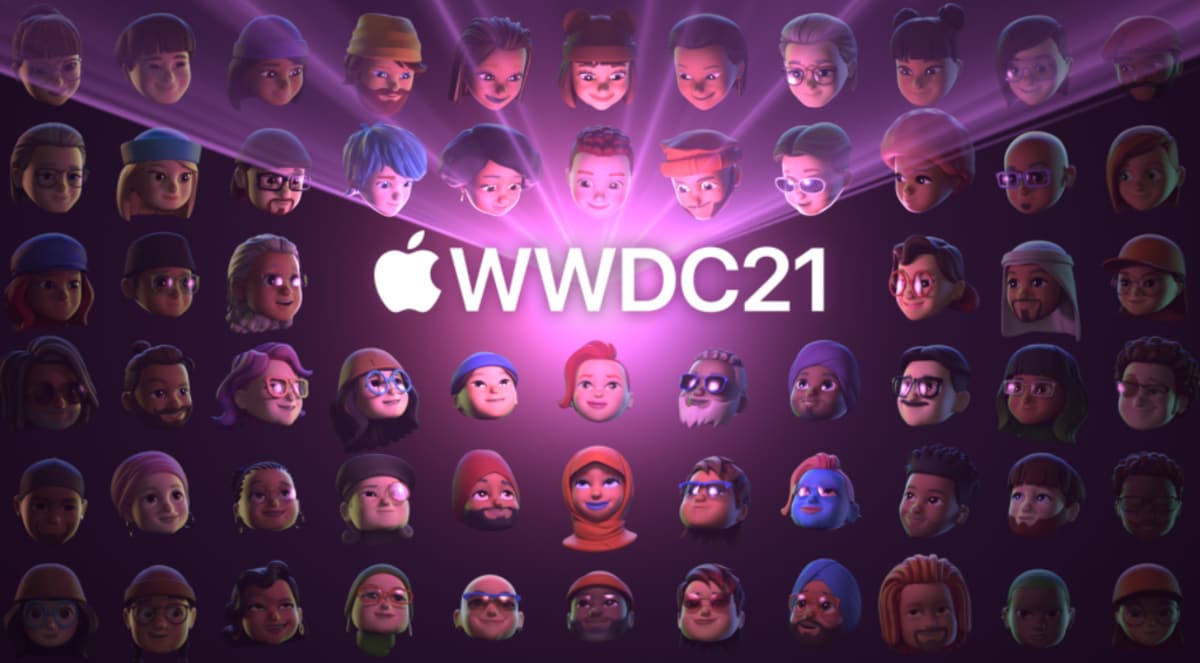