Get ready for another load of new content coming to Amazon Prime Video next month. The streaming platform has a ton of freshly licensed movies due on the first day of March – and I really mean a ton – with a range of much-anticipated originals debuting throughout the following weeks. Including a superhero animated series and a movie sequel over 30 years in the making.

So how many new titles are there arriving on March 1st? In total, Prime is dropping 58 movies and TV shows to start the third month of 2021 off with a bang, and there are some classics among them. Like the full Back to the Future trilogy or Steven Spielberg’s iconic E.T. The Extra-Terrestrial. There are some underrated gems, too. Make sure to check British sci-fi flick Attack the Block – starring John Boyega and Jodie Whittaker before they were famous.

Check out the full list of everything that’s new on Amazon Prime Video next month below:

Moving on to the two major originals due next month, the first arrives on March 5th. 33 years since the 1988 original premiered, Eddie Murphy is back for Comedy 2 America, a follow-up to his classic fish-out-of-water comedy about an African prince who visits New York. In this belated follow-up, Murphy’s Akeem is about to become king of Zamunda when he discovers he has a long-lost son, causing him to return to the states alongside trusted confidante Semmi (Arsenio Hall). Initially intended for a theatrical release, Amazon snapped up the rights after the pandemic hit.

Meanwhile, on the 26th, those who are missing The Boys might want to check out Invincible, a brand-new animated series based on the bestselling comic books from Walking Dead creator Robert Kirkman. The show follows a teenager whose dad is the most famous superhero in the world. Stephen Yeun voices the eponymous Invincible with the rest of the A-list cast including J.K. Simmons, Sandra Oh, Mark Hamill and Seth Rogen. Prime will be banking on this becoming the internet’s latest superhero obsession.

Catch all these highlights and everything you see in the list above on Amazon Prime this March. 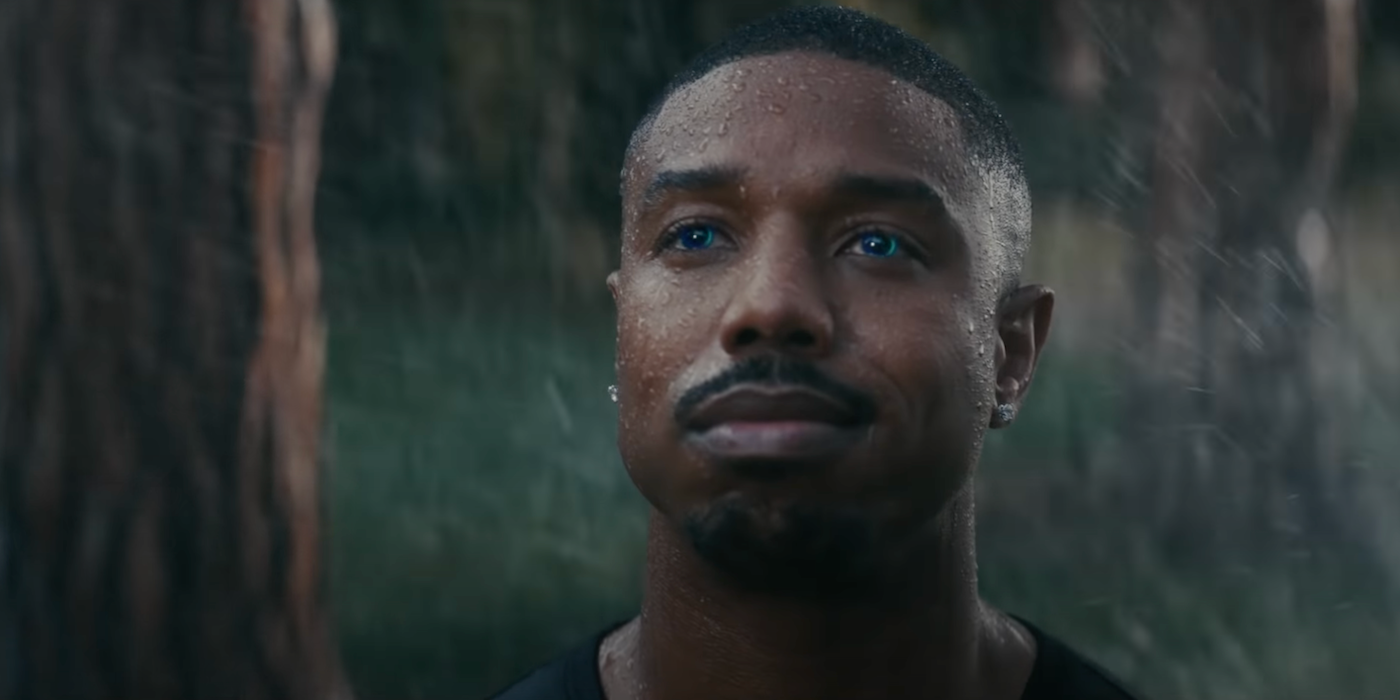 The Best Super Bowl Commercials of 2021 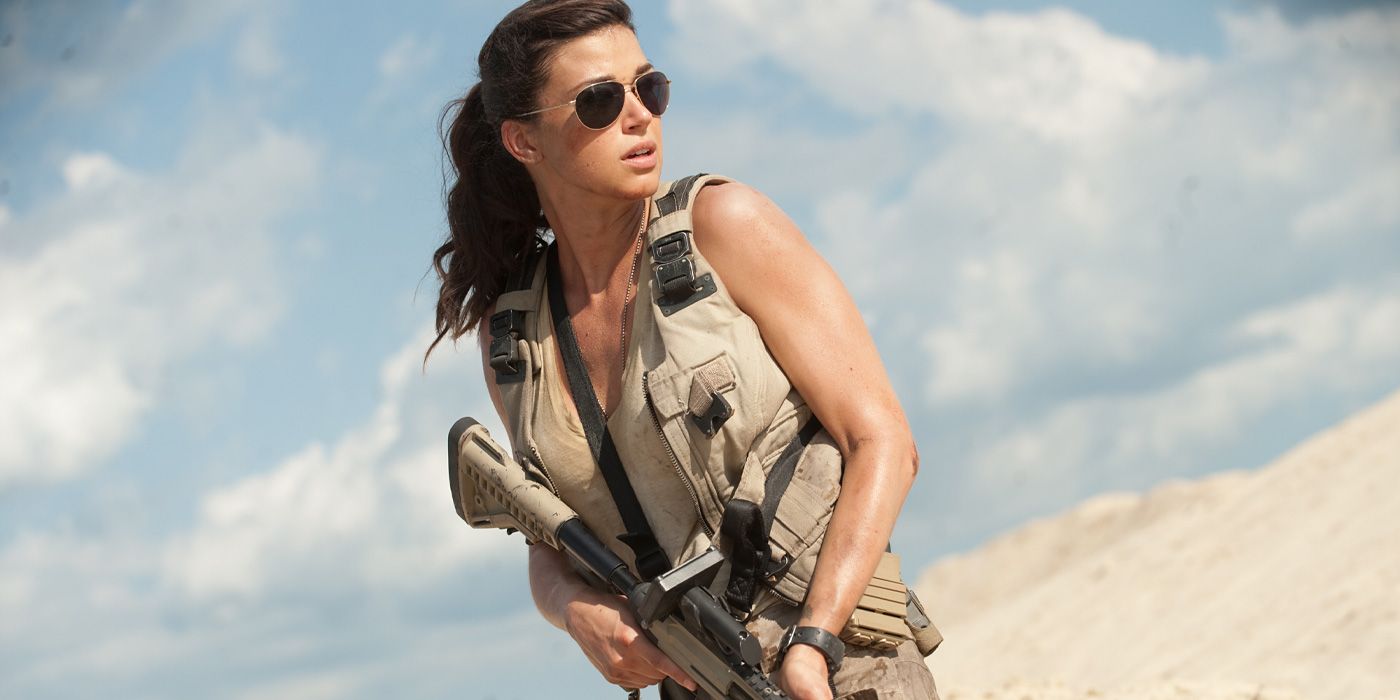 G.I. Joe Live-Action Series about Lady Jaye in the Works at Amazon