A recent discovery that, in real-world conditions bacteria, similar to animals, cooperate and selflessly act for the greater good of the group, could help scientists to predict how helpful and harmful strains behave. The study is the first to reveal that in the human gut, complex bacterial communities, made up of hundreds of species, contain ‘helpers’ whose behaviors benefit their closest relatives.

The findings could offer new ways to tackle disease and enhance health. Manipulating the cooperative tactics that bacteria use to survive and thrive could help target harmful strains that cause infections or harness beneficial strains.

Bacteria can cooperate in a number of ways to adapt to their environment and boost their survival.

Some release small molecules to scavenge iron needed for their growth, boosting its availability for their neighbors. Others produce enzymes to degrade antibiotics, protecting the whole colony.

Cooperative behavior is common across many animal species, but instances of this behavior in bacteria have only been observed in a few species, often under carefully controlled lab conditions.

Researchers at the University of Edinburgh analyzed the genomes of 100 species of human gut bacteria to better understand when cooperative behavior could be found in real-world conditions.

First the team measured their likelihood to take part in six different types of cooperative behavior – likely to benefit the group at the expense of the individual.

They then analyzed how genetically similar these bacteria were to find out if close relatives – akin to siblings in the animal world – were more likely to be cooperative.

The results revealed that across all the bacterial species in the study, how genetically similar individuals were predicted how likely they were to display a range of cooperative behaviors.

The existence of cooperative behavior has been one of biology’s enduring mysteries and seems to fly in face of ‘survival of the fittest’.

Yet from ants to elephants, species that form complex social groups often contain individuals whose role as ‘helper’ goes to extreme – risking their life or raising their relative’s young.

This type of altruistic behavior seems to contradict basic evolutionary theory – which is driven by successful individuals surviving and passing their genes onto future generations.

It caused Darwin to question how his theory of natural selection could occur – for example, in a colony of sterile worker ants devoted to serving their queen.

Not only do ants risk their life and forego their chance of reproducing, they also risk being exploited by ‘selfish cheats’ in the colony who benefit from workers efforts without expending any energy.

This puzzling phenomenon is explained by the theory that close relatives share similar genes, so co-operators can indirectly ensure their genes are passed on by helping out their relatives.

Altruism in Bacteria
Yet scientists have long debated whether the same theory, known as Hamilton’s inclusive fitness, can occur in bacteria, which often exist in complex communities made up of tens or hundreds of species.

How could altruistic behavior evolve if it risked spilling over and benefiting non-family members, especially competitors?

The study helps settle the debate, revealing that in complex bacterial communities in the human gut, how closely bacteria are related does predict their likelihood to engage in cooperative behavior.

Global Challenges
The discovery could not only help tackle disease, but also pave the way to tackling global challenges such food security and climate change.

Food production could be boosted by manipulating nitrogen-fixing bacteria that supply crops with nutrients. Excess carbon dioxide could be soaked up by harnessing the power of aquatic algae.

The study was published in the journal Proceedings of the National Academy of Sciences and funded by a University of Edinburgh Chancellor’s Fellowship.

Lead author Camille Simonet, a PhD student in Dr Luke McNally’s group at the University of Edinburgh’s School of Biological Sciences, said, “Microbes play a central role in human health, and now we know family structure is important for bacteria “in the real world”, it could offer new therapeutic opportunities. Relatedness among bacteria is a simple measure that collapses a great deal of biological complexity that we don’t fully understand yet. And with this one measure in hand, we can make predictions about how bacteria will behave. In the future we may be able to use this to favor the cooperation of microbes that are most beneficial to us while preventing cooperation among harmful microbes.” 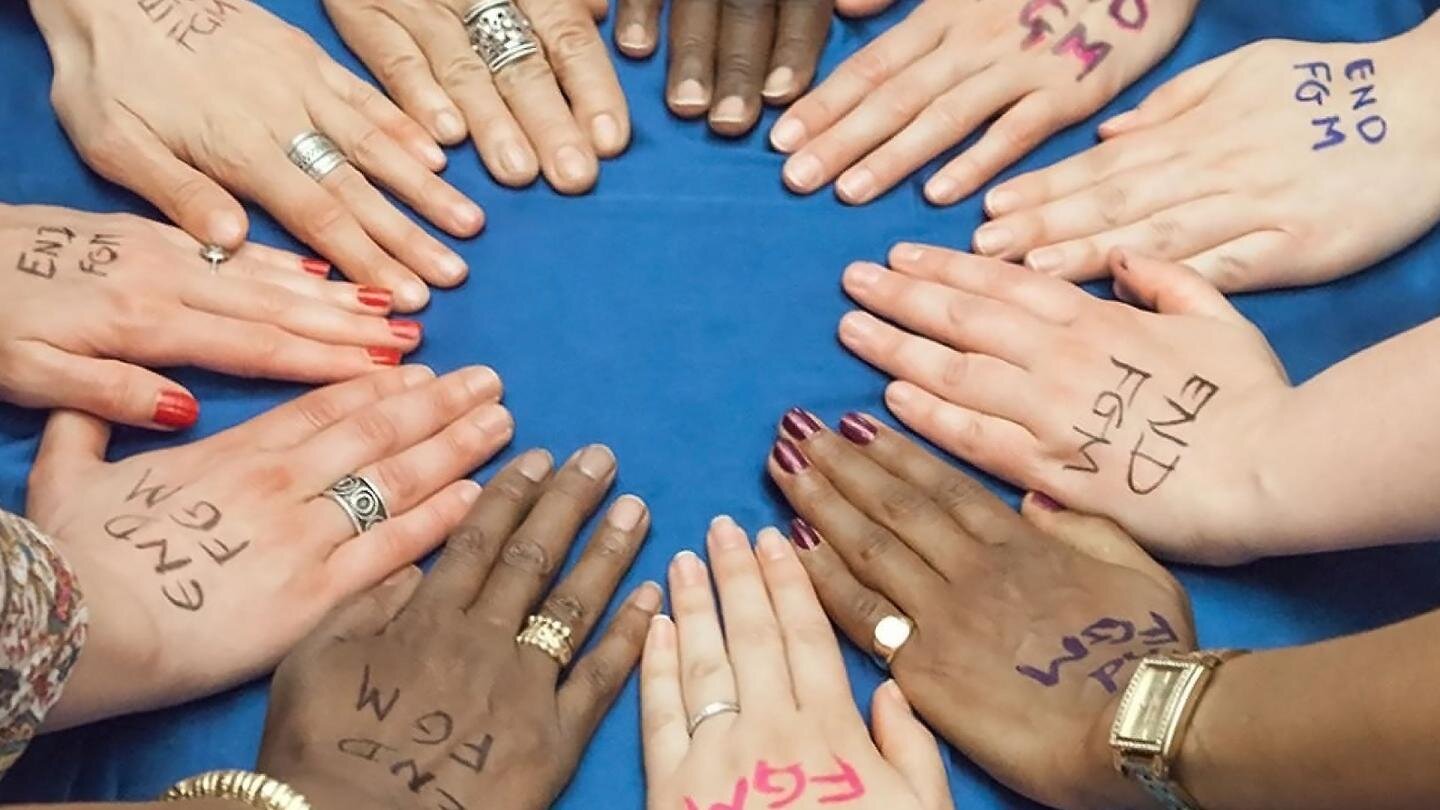 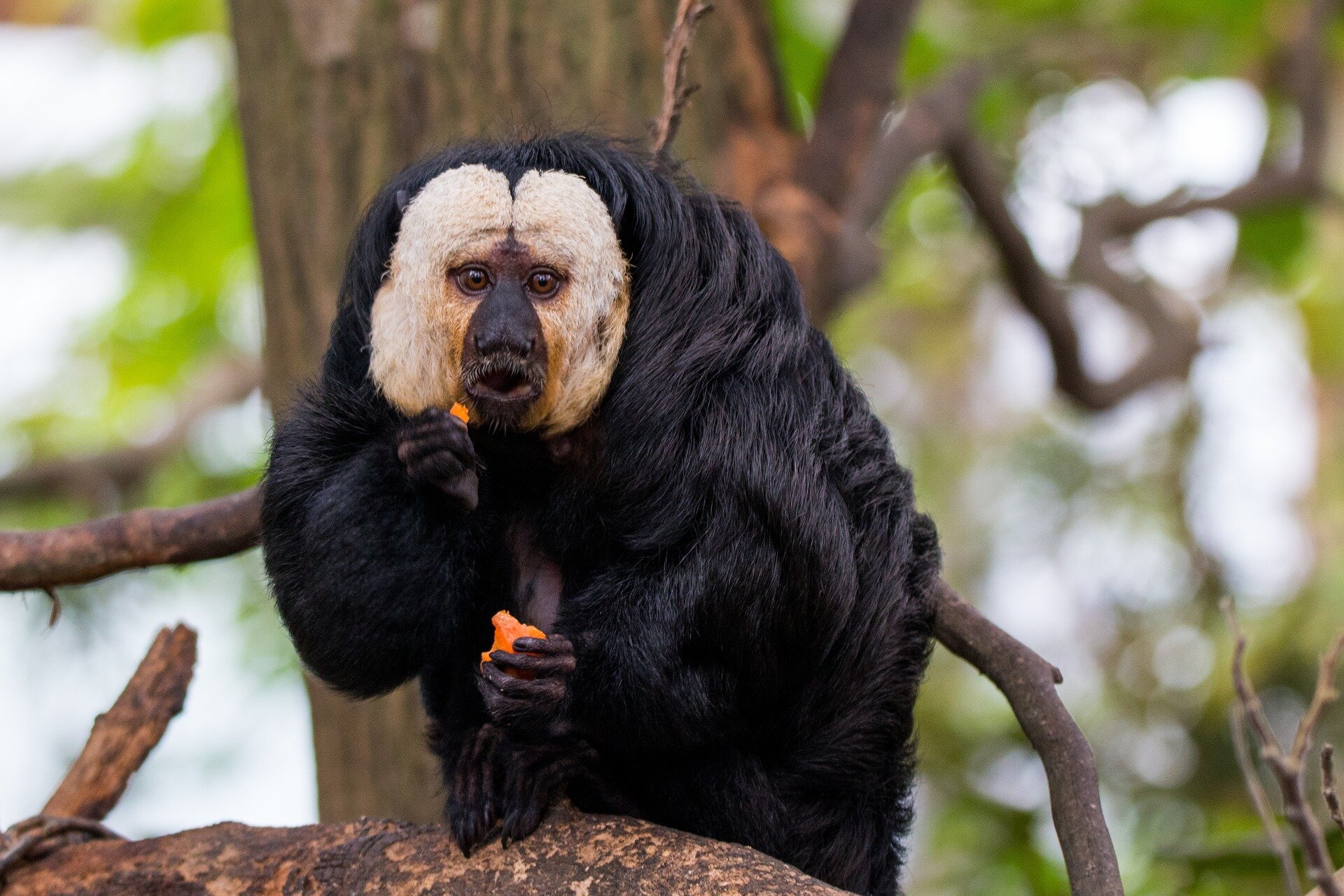 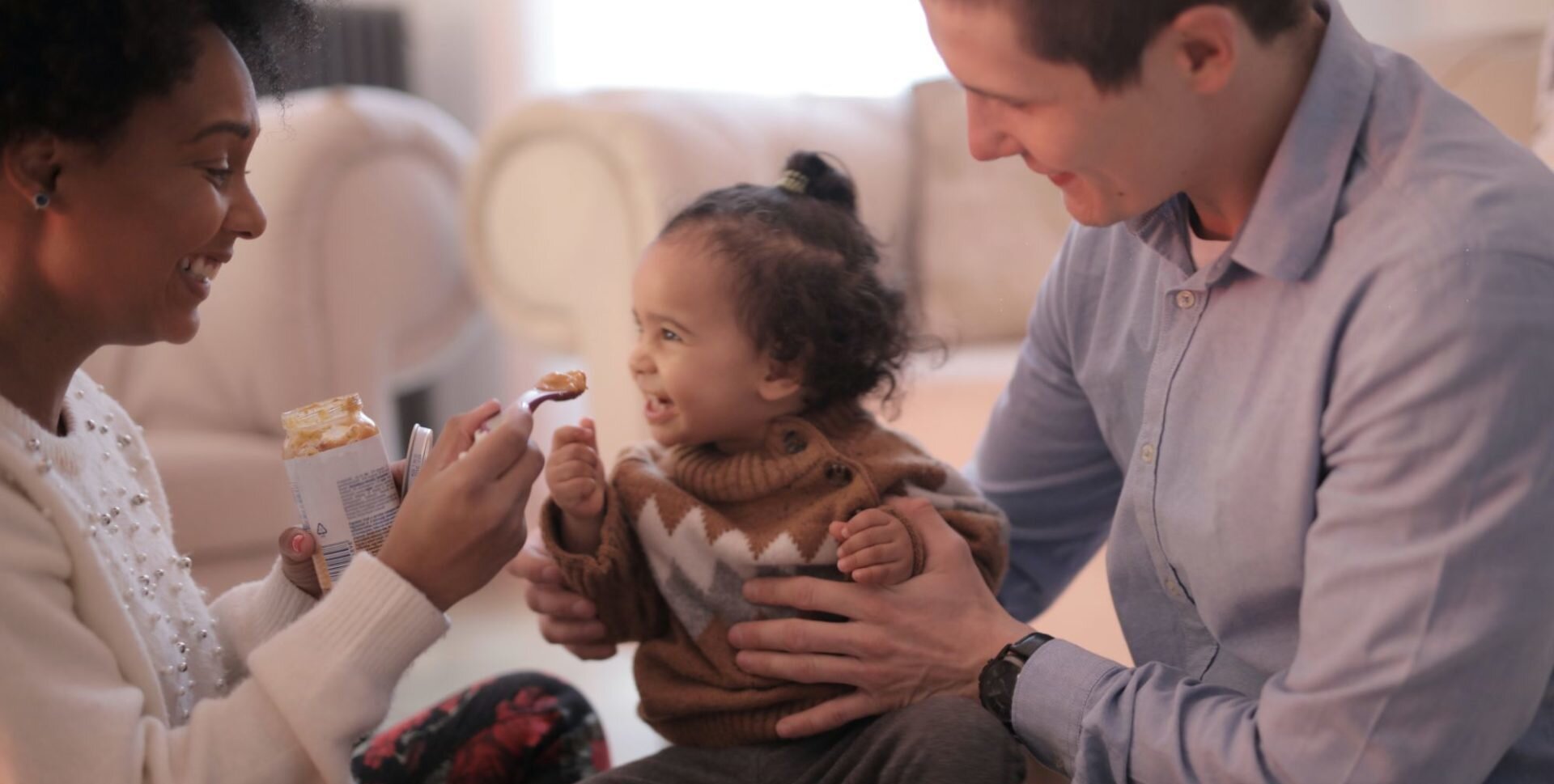 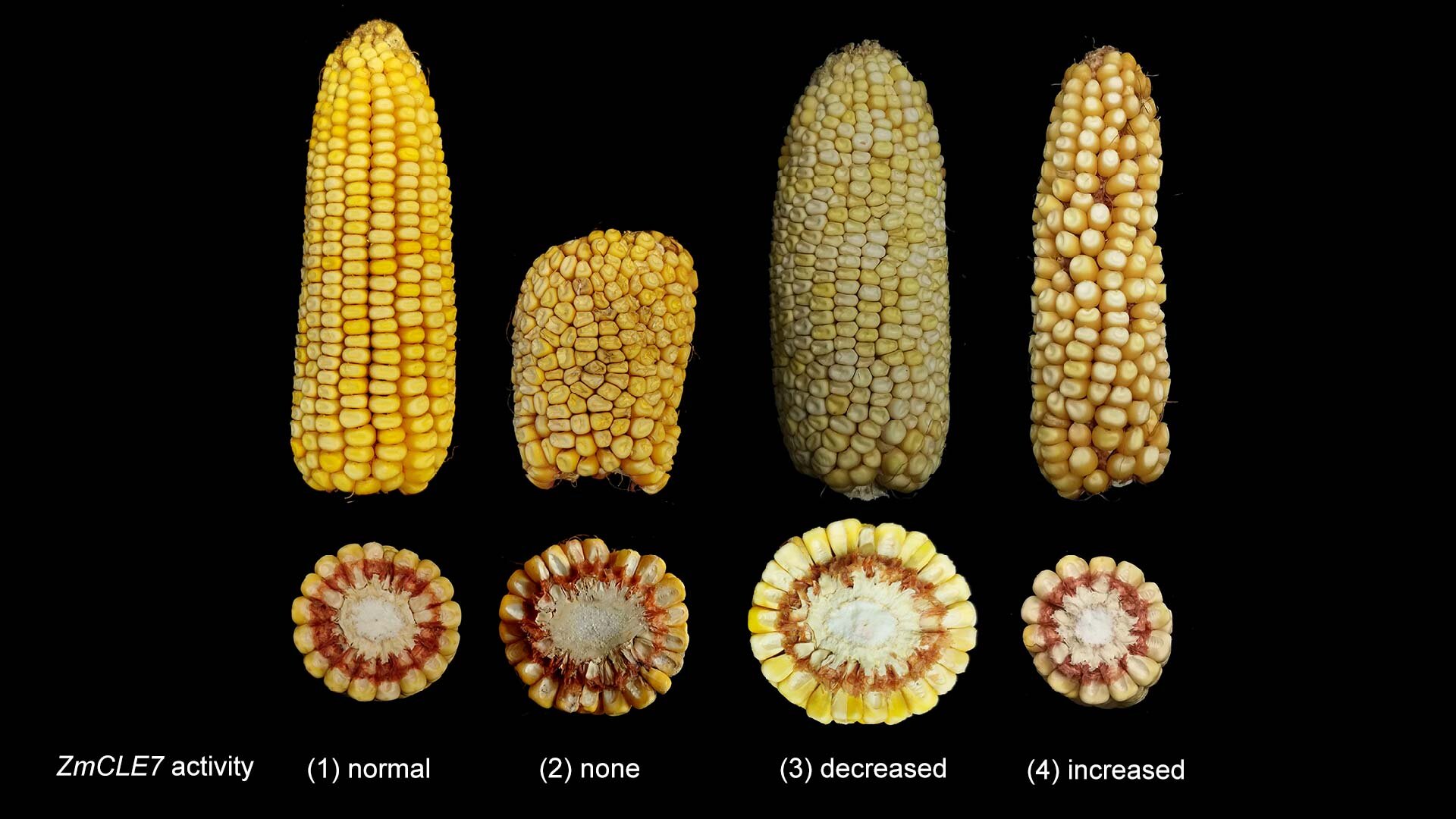