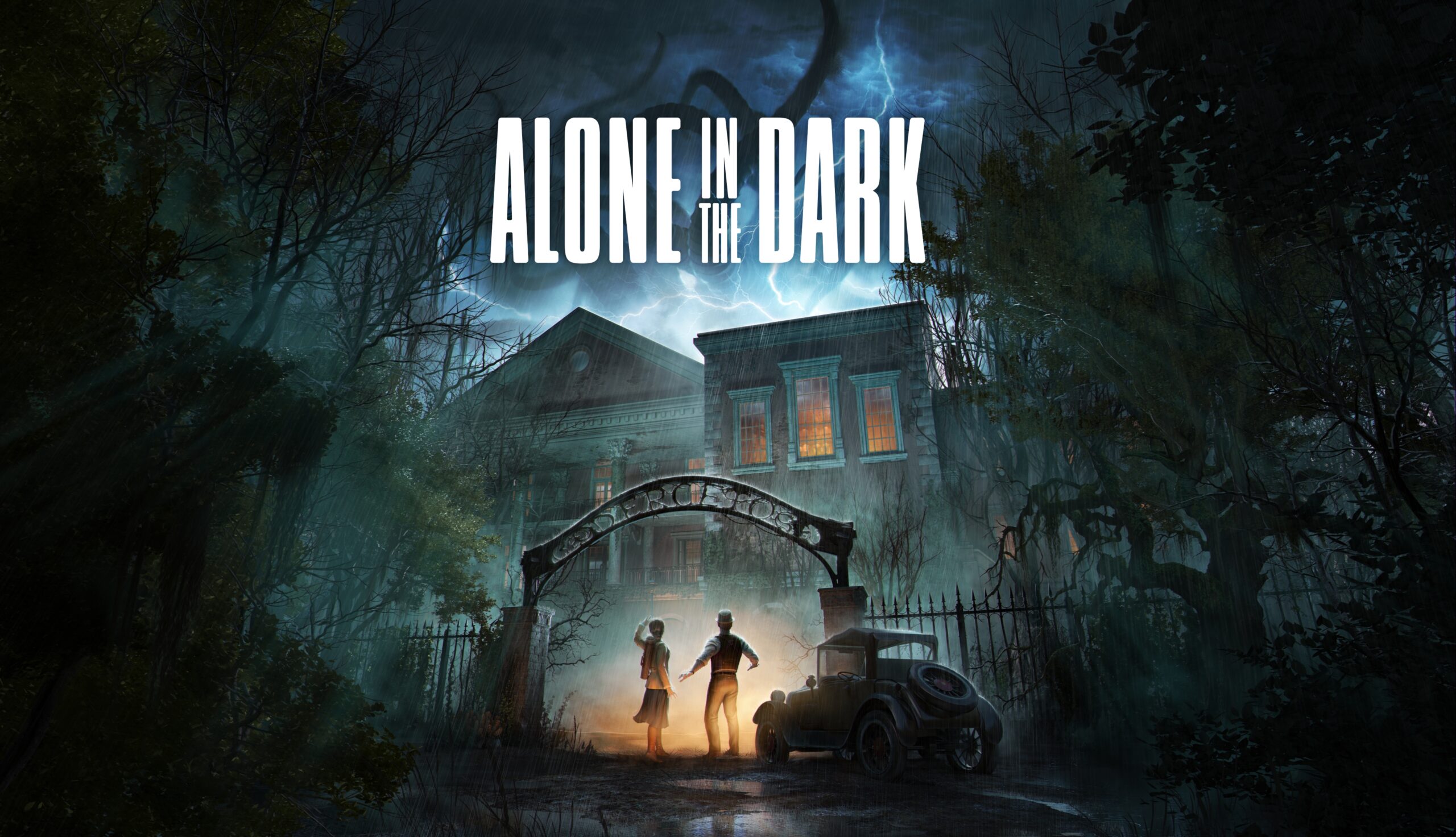 Following the rumors started a few days ago by insider The Snitch, THQ Nordic confirmed that a new Alone in the Dark game has been in development since late 2019 by Pieces Interactive, the Swedish studio behind the Titan Quest: Ragnarök expansion for Titan Quest Anniversary Edition. THQ Nordic acquired the IP from Atari alongside Act of War in September 2018.

This new Alone in the Dark game is a reimagining of the very first franchise installment released in 1992. Players will return to Derceto Manor, a mental hospital for the wealthy located in 1920s countryside Louisiana. Just like in the original game, there will be two playable protagonists to pick from: Emily Hartwood, whose uncle has gone missing, and private investigator Edward Carnby, who is trying to help her. According to THQ Nordic, they’ll offer not only different perspectives but also completely different levels and cutscenes. As such, to get the full experience, you might want to play the game twice.

Despite the premise, characters, places, and themes being the same as the 1992 Alone in the Dark, this reimagining will feature a completely original story that is said to have a deep psychological undertone thanks to the writing of Mikael Hedberg (SOMA, Amnesia). As it turns out, Jeremy Hartwood is being haunted by a so-called Dark Man, so the main goal will be to find him and help Jeremy against this evil.

Additionally, unlike the original, the reimagined Alone in the Dark will take the two protagonists even beyond Derceto Manor. Our press presentation showed a gloomy cemetery and an oil rig located somewhere in the Bayou. We also learned that mysterious portals will open themselves from Derceto Manor into nightmarish realms, with Emily Hartwood and Edward Carnby forced to figure out how they are connected to the gothic mansion.

Mechanically, Alone in the Dark will retain the signature elements of a classic third-person survival horror experience. There’ll be plenty of exploration to do and challenging puzzles to solve. Combat looked a bit stiff in the footage shown, though the game is still in the Pre-Alpha stage and could receive quite a bit of polish ahead of launch. There will be a range of weapons, including melee ones; Emily uses a shotgun, while Edward is equipped with a handgun. Weapons won’t always be reliable against some creatures encountered in Alone in the Dark, though, and sometimes players will have to get creative or avoid the enemies altogether if possible.

A Playable Teaser featuring Grace from Alone in the Dark 2 will be playable at Gamescom (at the THQ Nordic Booth, Hall 8 #A10). However, Grace won’t be playable in the full game (though she will be found in Derceto Manor), and there are no current plans to release this prologue to the wider public.

The game’s music will be handled by Doom Jazz legend Jason Kohnen, and folks will also be able to recognize a rendition of the popular folk song Rising Sun Blues, a precursor of The House of the Rising Sun. For the monster design, the developers hired Guy Davis, a creature designer known for his collaborations with Guillermo Del Toro on works like Pacific Rim, The Strain, Crimson Peak, and The Shape of Water.

Alone in the Dark will be released for PC, PlayStation 5, and Xbox Series S|X. You may already pre-order the game on Amazon, even though there’s no release date yet. The Steam page is also live.