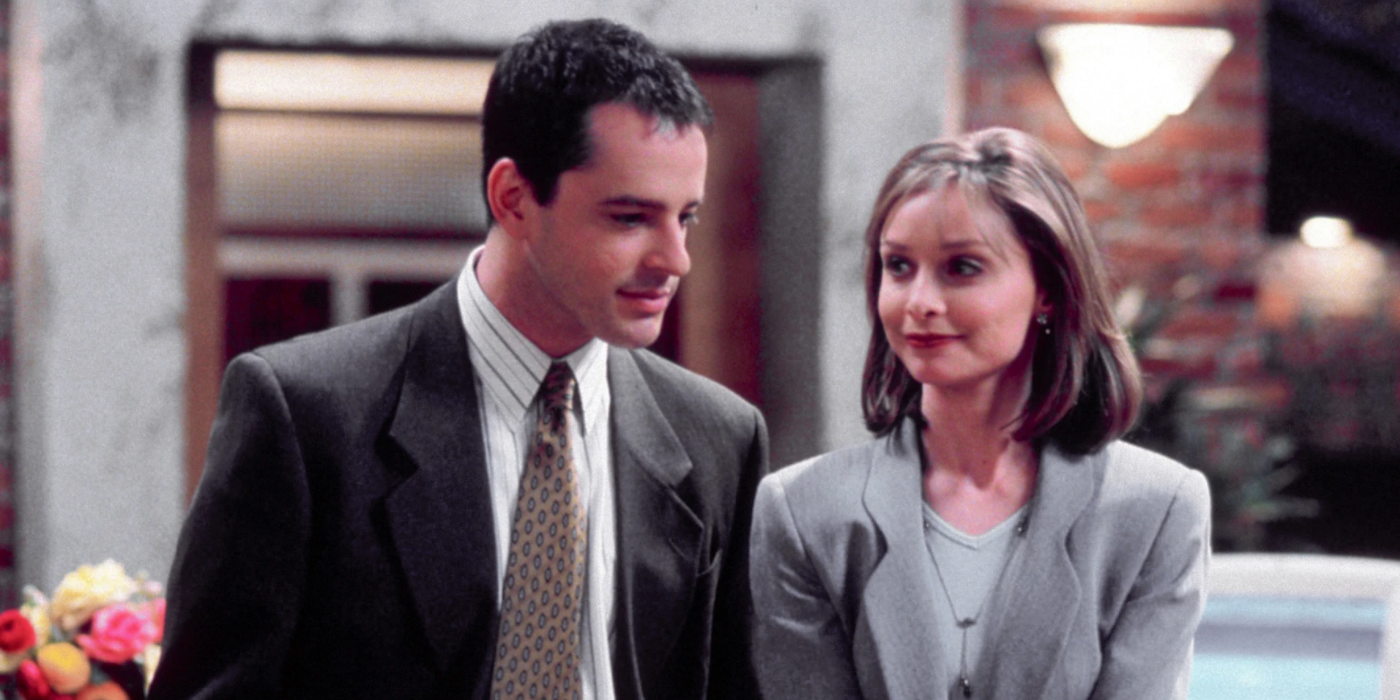 It has been confirmed that ABC is currently in development on a sequel to David E. Kelley‘s hit legal dramedy, Ally McBeal. Twenty years ago, the show aired its final episode on Fox after winning multiple Emmys throughout its five-season run from 1997 to 2002. The sequel series is being written and executive produced by Karin Gist and will follow a completely new character. Gist is also reportedly serving as showrunner.

The new series will apparently follow a bright young black woman who graduates from law school and immediately lands a job at the law firm Ally McBeal worked at in the original show. It is rumored that the main character of the sequel series is the daughter of Ally’s roommate Renée Raddick. Renée was originally played by Lisa Nicole Carson, who largely stopped acting after Ally McBeal ended. There has apparently been talk of Calista Flockhart reprising her role as Ally McBeal in some capacity in the new series, and serving as an executive producer as well. It is said that Flockhart will not make a final decision on her involvement in the sequel series until the script is finalized.

Kelley, who has created other hit shows such as Big Little Lies and Big Sky after Ally McBeal was canceled, is not returning in any capacity for the sequel series, but apparently gives his blessing. Gist is a prolific producer who has worked on many popular shows including Girlfriends, House of Lies, Revenge, and Mixed-ish. Gist is currently serving as showrunner for the limited series biopic, Mike. 20th Television, which is a part of Disney TV Studios, will produce the Ally McBeal spin-off.

The original Ally McBeal series starred Flockhart as a young lawyer who deals with the trials and tribulations of adult life. The show greatly explored the lives of Ally’s co-workers at Cage and Fish, the Boston law firm where she is employed. The cast of the show contained some huge names like Robert Downey Jr., Lucy Liu, and Jon Bon Jovi. The series also managed to jumpstart the careers of Jane Krakowski, Regina Hall, Julianne Nicholson, James Marsden, and Hayden Panettiere. Ally McBeal won the Golden Globe Award for Best Television Series – Musical or Comedy in both 1998 and 1999 and won the Emmy Award for Outstanding Comedy Series in 1999. The original Ally McBeal series was also notable for creating the original meme with the notorious dancing baby.

The sequel series to Ally McBeal is currently in the early stages of development, but stay tuned at Collider for more details regarding the show.

FFXIV’s 6.2 Patch Notes: Everything You Need To Know About Island Sanctuary