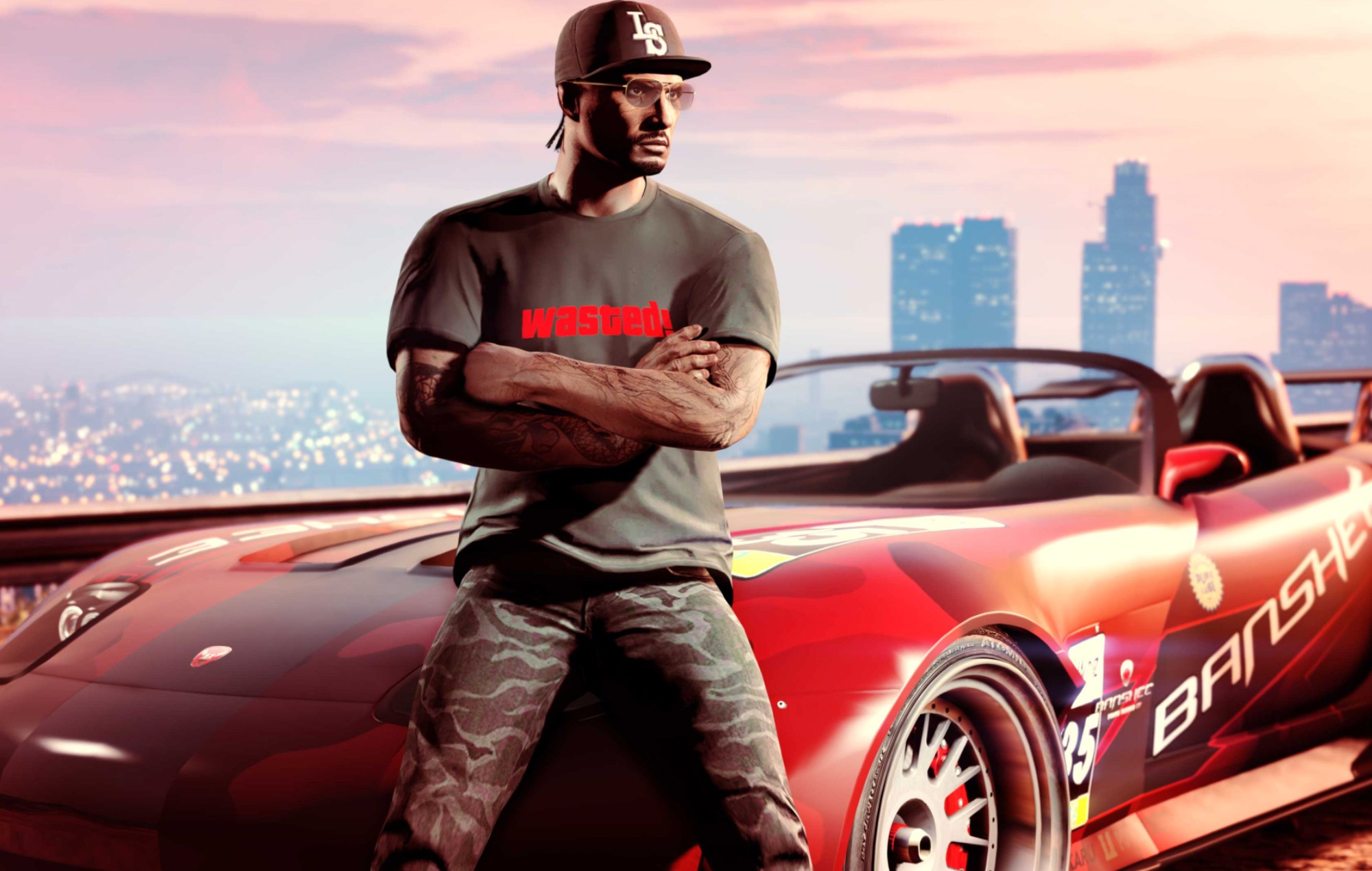 The alleged teenage hacker arrested in relation to the recent Grand Theft Auto 6 leak has pleaded not guilty in court.

The 17-year-old from Oxfordshire appeared in a specialist youth court in London yesterday (September 27) where the teenager denied using his phone as a tool to gain access to GTA developer Rockstar’s private files and servers, reports Kotaku.

Earlier this month (September 19), GTA 6 suffered what is being called one of the biggest leaks in video game history, with around one hour of footage from a test build of the game being uploaded online. The videos confirmed details, including character names, locations and timeframe.

After initial reports last week, the 17-year-old was arrested in relation to the leak and charged with two counts of breach of bail conditions and two counts of computer misuse.

The prosecution alleges the teenager was hacking companies including Microsoft and Uber and then “holding them to ransom.”

He is alleged to be associated with the hacking group Lapsus$. According to former Reuters journalist Matthew Keys, the investigation that led to his arrest had been “done in concert with an investigation conducted by the FBI”.

Last week (September 19), Rockstar officially acknowledged the leak. “We recently suffered a network intrusion in which an unauthorised third party illegally accessed and downloaded confidential information from our systems, including early development footage for the next Grand Theft Auto,” a statement from the company read.

“At this time, we do not anticipate any disruption to our live game services nor any long-term effect on the development of our ongoing projects. We are extremely disappointed to have any details of our next game shared with you all in this way. We remain as committed as ever to delivering an experience to you, our players, that truly exceeds your expectations.”

The judge has now referred the case up to a higher court where it will be heard at a later date.

Meanwhile, publisher Take-Two has spoken about its ambitions for GTA 6 to set an industry-wide benchmark upon its release. “With development of the next entry in the GTA series well underway, the Rockstar Games team is determined to once again set creative benchmarks for the series, our industry, and for all entertainment, just as the label has done with every one of their frontline releases,” said CEO Strauss Zelnick