Several hundred people have already booked their tickets and begun training for a spectacular voyage: a few minutes, or perhaps days, in the weightlessness of space.

The mainly wealthy first-time space travellers are getting ready to take part in one of several private missions which are preparing to launch.

The era of space tourism is on the horizon 60 years after Soviet cosmonaut Yuri Gagarin became the first person in space.

Glenn King is the director of spaceflight training at the National Aerospace Training and Research Center, a private company based in Pennsylvania which has already trained nearly 400 future Virgin Galactic passengers for their trips.

The training program lasts two days—a morning of classroom instruction and tests in a centrifuge.

This involves putting the trainee in a single-seat cockpit at the end of a 25-foot-long (eight-meter-long) arm and spinning them around to simulate gravitational force, or G force.

A medical team is on hand at all times.

NASA’s training for shuttle crew members lasted two years but the duration has been drastically reduced by the commercial space industry because of the “numbers of people that want to get up in space,” King said.

“We can’t take two years to train these people,” he said. “We’ve got to get this down to a matter of days to get these people up.

“For a passenger, there isn’t a lot of work for you to do other than just relax, endure the G forces of launch or reentry.

“And then once you’re orbital, enjoy the view out the window.”

King said the pass rate for the training course has been “99.9 percent.”

The cost ranges from several thousand dollars to as much as $10,000 if special care or medical monitoring is needed.

The single biggest barrier to “spaceflight for all” remains the price tag.

Some 600 people have booked flights on Virgin Galactic, the company owned by British billionaire Richard Branson, and thousands more are on a waiting list.

Virgin Galactic hopes to take its first private astronaut on a suborbital flight in early 2022, with eventual plans for 400 trips a year.

Blue Origin, owned by Amazon’s Jeff Bezos, has not yet published prices or a calendar.

Money aside, pretty much anybody could go on a spaceflight.

“All kinds of people.”

The US Federal Aviation Administration, which oversees the aviation industry, recommended in 2006 that future “commercial passengers” on suborbital flights fill out a “simple medical history questionnaire.”

Such flights, which cost millions of dollars each, are envisioned by SpaceX, the company founded by billionaire Elon Musk, which has at least four planned over the coming years.

The first launch of only civilians, baptized “Inspiration4,” is scheduled to take place in September.

The American billionaire Jared Isaacman has fully paid for a trip powered by a SpaceX Falcon 9 rocket that will take him and three passengers on a three-day flight in low Earth orbit.

In January 2022, the company Axiom Space plans to send a former astronaut and three newcomers to the International Space Station.

It eventually plans trips to the ISS every six months.

Seven “space tourists” visited the space station between 2001 and 2009.

A company called Space Adventures served as the intermediary for those flights and has partnered with SpaceX to send four customers in orbit around the Earth next year.

A Japanese billionaire, Yusaku Maezawa, has reserved a flight on SpaceX’s “Starship” in 2023 and is inviting eight other people to come along for the ride.

So when can we expect space tourism to become commonplace?

“Suborbital and orbital tourist flights are currently near to happen,” Goehlich said. “The exact forecast is a challenge for each scenario.

Three major factors will need to come together: flights will have to be safe, profitable and environmentally friendly. 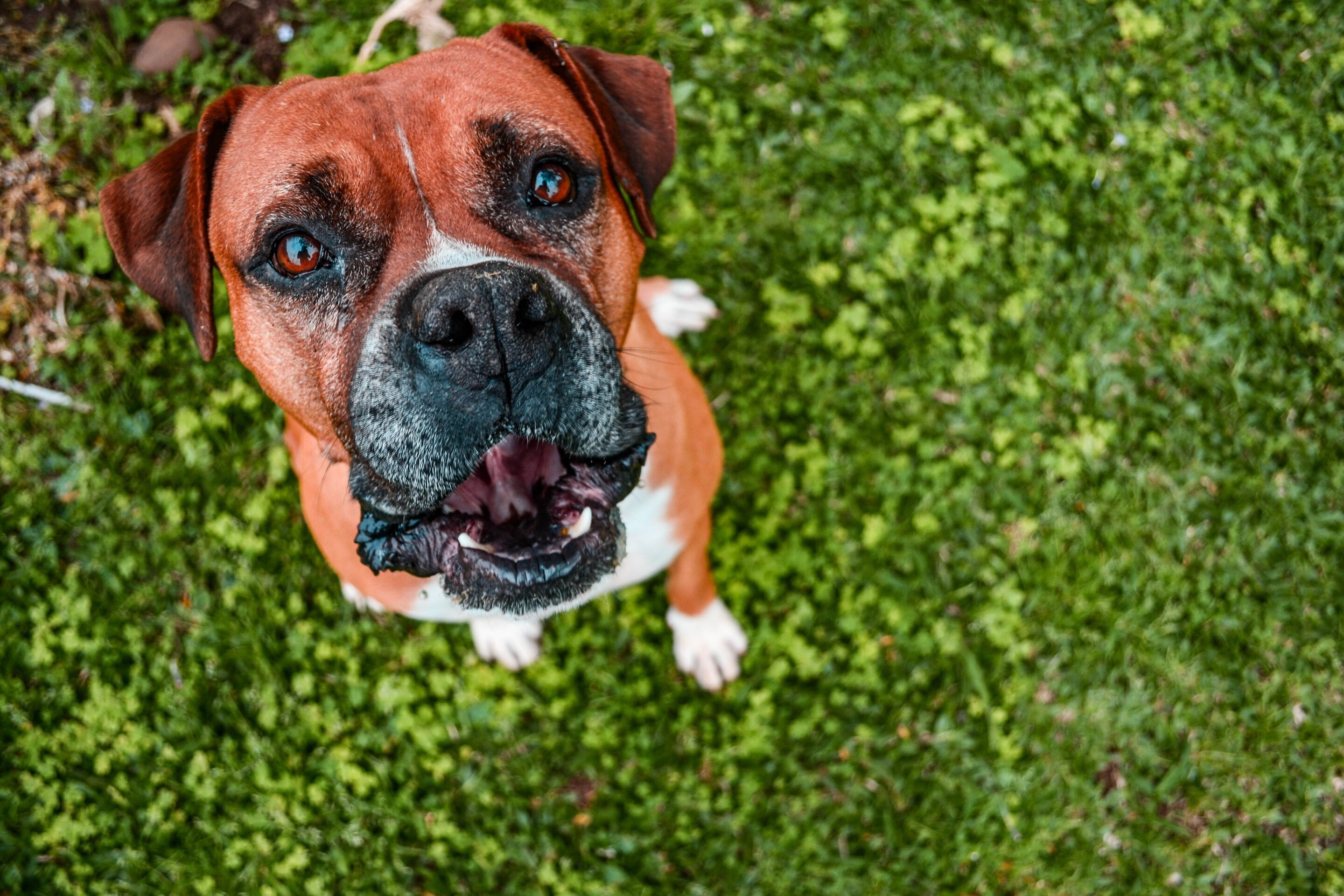 Mending the hearts of a beloved dog breed 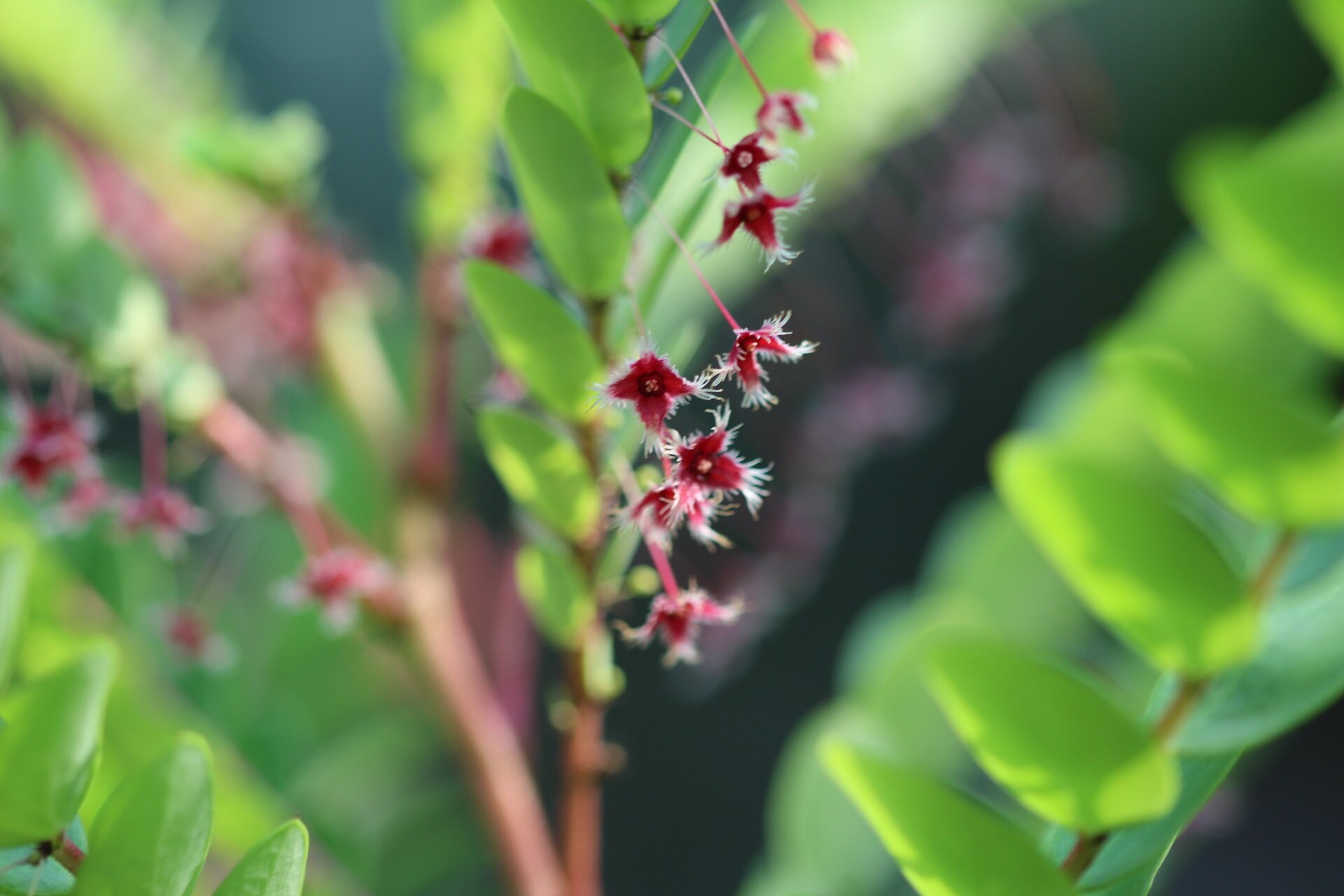 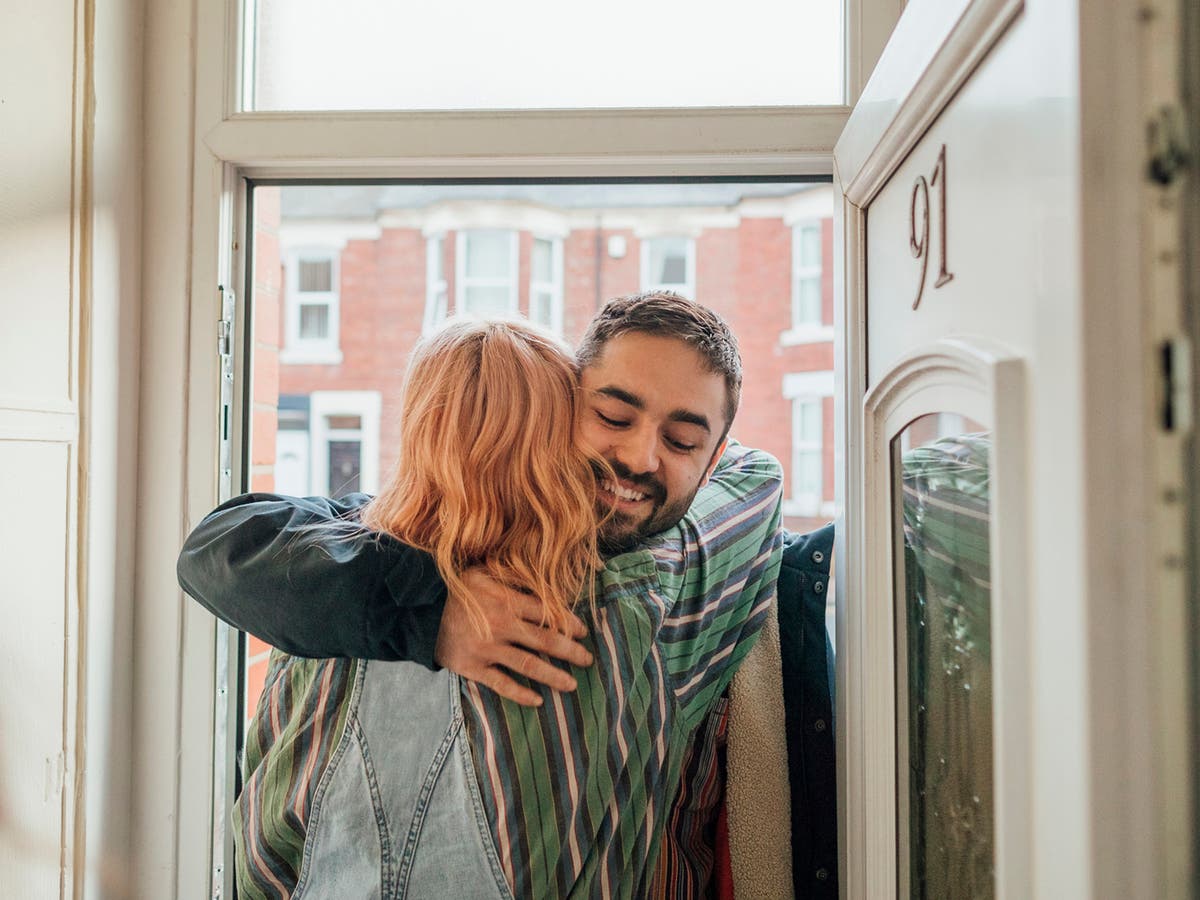