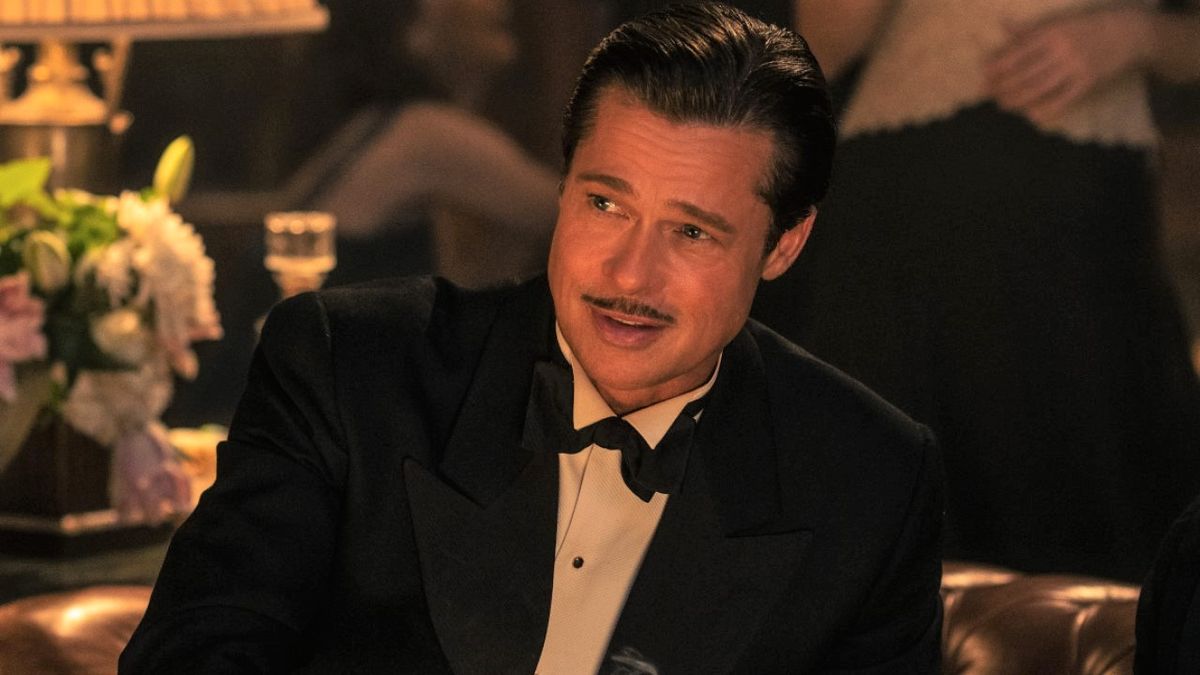 Brad Pitt’s life, post-split from Angelina Jolie, has been something to keep track of. Professionally 2022’s been a good year with Bullet Train and the upcoming movie Babylon keeping the actor busy. But things may have taken a romantic turn for Pitt’s rumor filled personal life, as the actor has recently been spotted with The Vampire Diaries and Star Trek: Strange New Worlds star Paul Wesley’s ex, Ines De Ramon.

According to the Daily Mail’s reporting, and a collection of photographs showing the two together, Ramon and Brad Pitt were recently spotted at a Bono concert together. Though the pair weren’t all over each other out in the open, some seem to think there are signals that the two are entangled in a relationship.

Not only is the publication claiming the two are dating, but that Ines is “a member of his team.” That already starts to trigger memories of that time Johnny Depp was spotted with a random woman at a concert, and it turned out to be his French tutor for an upcoming film.

On the timeline of the Babylon actor’s supposed dating life, this new love connection comes not too long after Brad Pitt was speculated to be seeing Emily Ratajkowski. While that particular case didn’t have as much photographic backing on hand, it could still be as valid as linking Pitt with Ines De Ramon, as the jury’s still out on what exactly is going on here.

Past relationships have been on Brad Pitt’s mind as of late, especially with the continued divorce proceedings connected to ex-wife Angelina Jolie. Citing the lessons he’s learned from failed romances as inspiration for his fine art debut, Pitt may not be ready for something more just yet. Ines De Ramon is in a similar boat, as she and Paul Wesley split up this past September, courtesy of details included in the report cited above.

At the moment, who knows if this is love or merely a friendly hangout between the two would–be lovers? It certainly doesn’t help that Brad Pitt introduced Ines to friends like Cindy Crawford and Sean Penn, as that sort of thing could go either way.  One can be certain that until some sort of concrete proof is in play, or a statement is made, some will be watching this scenario quite closely for further updates.

In the world of movies, Brad Pitt will be seen partying a lot harder, though purely for his art, in the old Hollywood epic Babylon. Anyone looking forward to seeing where they land on Damian Chazelle’s wildly divisive film can do so when it opens in wide release on December 23rd. Though if you’re looking for what could be considered one of the best action movies of the year, you can rent or buy Bullet Train, which is currently available in physical and digital formats.