Will continue to work with Crash Bandicoot 4

Activision has denied recent reports that is has laid off staff members from Crash Bandicoot and Spyro the Dragon studio Toys 4 Bob. The publisher claims that the studio remains operating at full capacity, though does confirm that, currently, the team has shifted into full-time Call of Duty: Warzone support.

“Reports of layoffs at Toys For Bob are incorrect,” said an Activision representative to GamesIndustry.biz. “There has not been a reduction in personnel recently at the studio. The development team is operating fully and has a number of full-time job openings at this time. The studio is excited to continue supporting Crash Bandicoot 4: It’s About Time, and more recently provide additional development support to Call of Duty: Warzone.“

Toys for Bob revealed that it was working on Call of Duty via Twitter, where it stated it was proud to work alongside Warzone‘s lead developer Raven Software. One of Toys for Bob’s former contracted employees then retweeted the message, noting that all their former colleagues at the studio had been “let go”. But in light of Activision’s statement to GamesIndustry.biz, it seems this may have been a misunderstanding.

More understandable is disappointment and anger that has been expressed by Crash Bandicoot fans on hearing that Toys for Bob has been sidled into the Call of Duty franchise. This move is especially frustrating given the success of the studio’s pleasing Crash Bandicoot 4, which launched back in October 2020 and received a solid Nintendo Switch port a mere two months ago.

If nothing else, Activision’s layoff denial at least suggests Toys for Bob has not been disbanded and is still operating at full capacity. Hopefully the Californian crew — who had really begun to come into their own as of late — will be given the opportunity to return to its own projects, genres, and retro-themed IPs sooner rather than later. Given its penchant for creating beautiful, stylish, and colorful fantasy realms, it would be a shame to see them dedicated to the cold and bleak universe of military shooters.

Read original article here
Denial of responsibility! GamersGrade is an automatic aggregator of the all world’s media. In each content, the hyperlink to the primary source is specified. All trademarks belong to their rightful owners, all materials to their authors. If you are the owner of the content and do not want us to publish your materials, please contact us by email – admin@gamersgrade.com. The content will be deleted within 24 hours.
Tags
Activision Call of Duty crash bandicoot Destructoid game reviews gaming news rumor video game 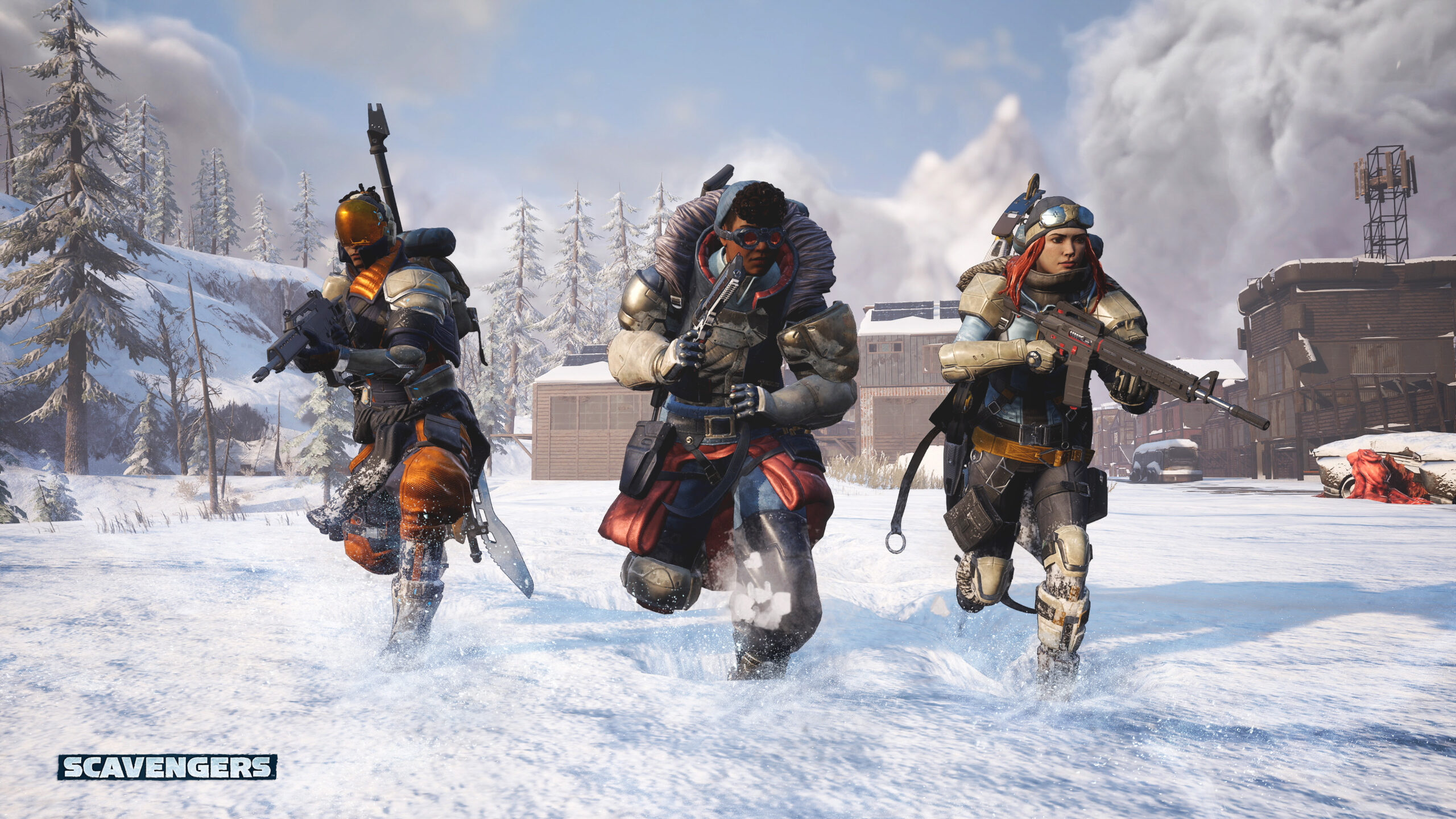 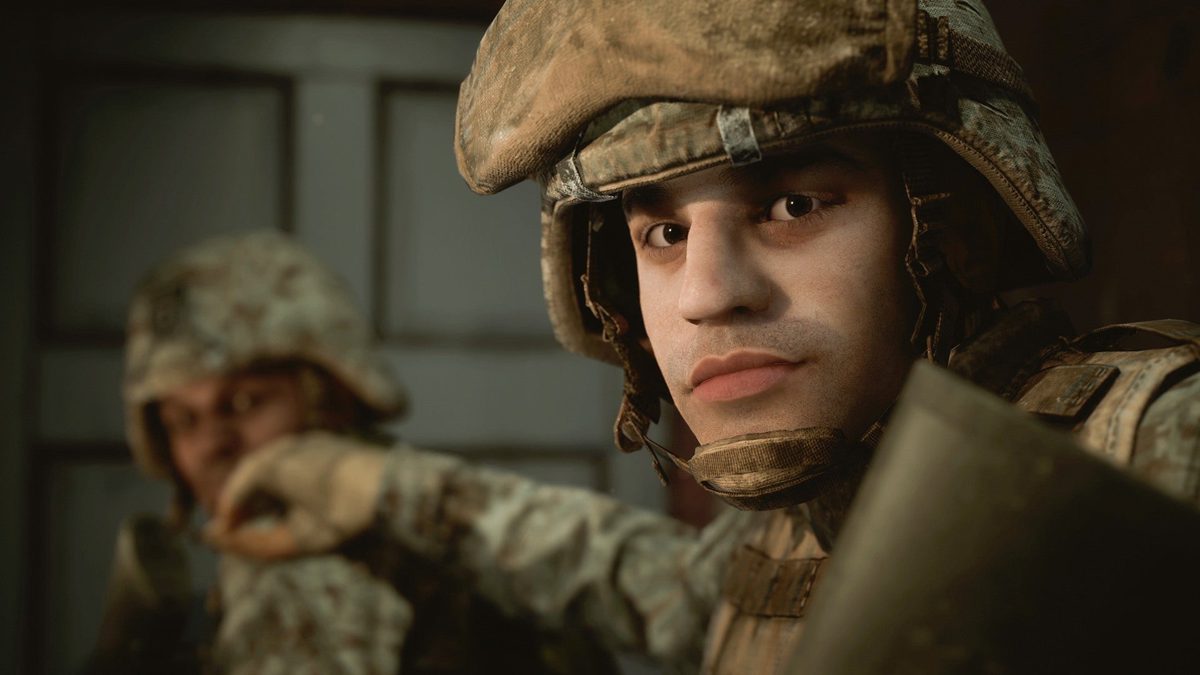