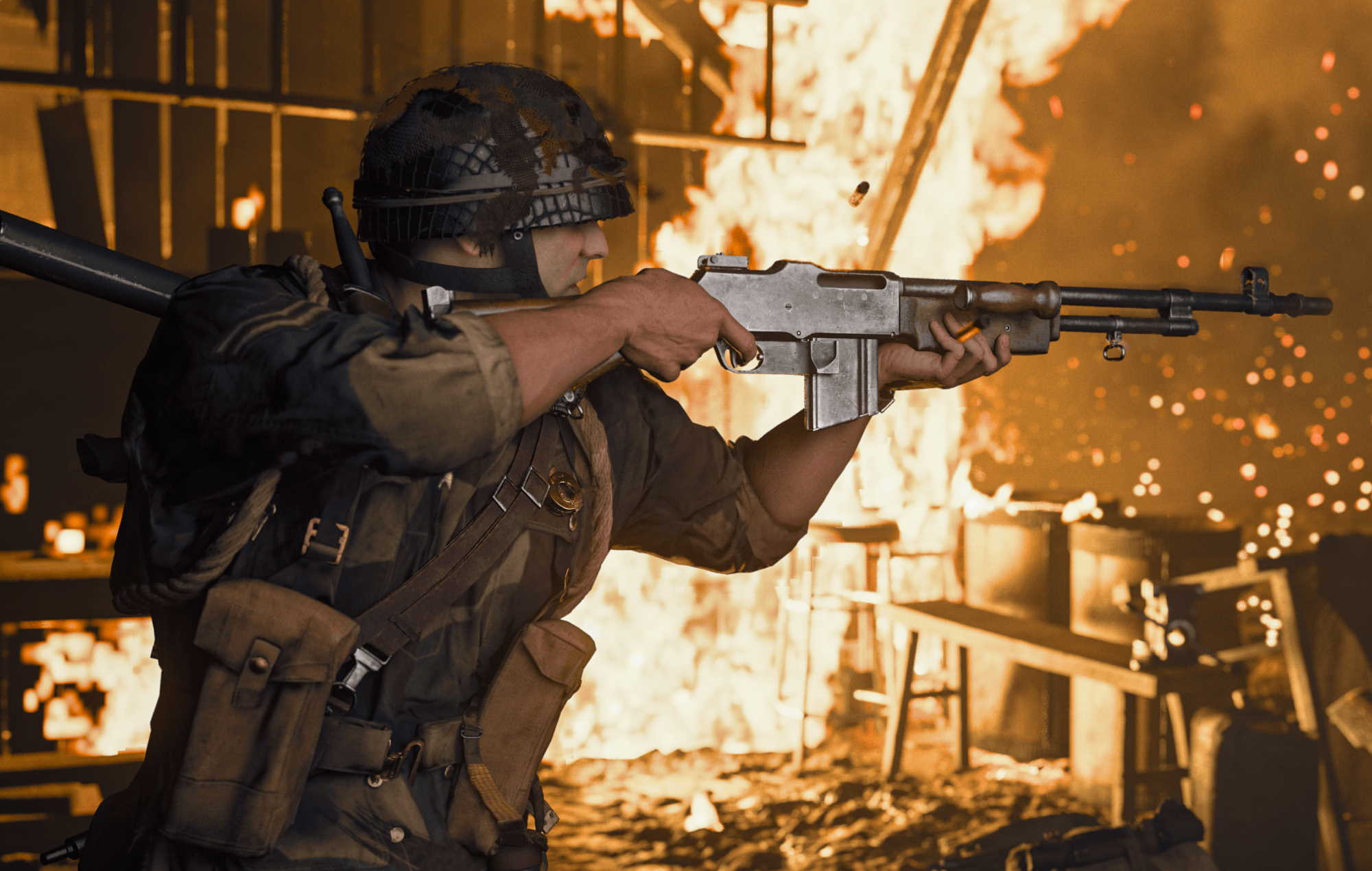 Activision Blizzard King has reported a loss of 11million monthly active users (MAUs) since March of this year.

These player loss numbers come from the publisher’s quarterly financial results (published on August 1), with the Activision and King branches of the company seeing the biggest losses in monthly users.

March of this year saw 372million players, whilst June saw 361million. Within the company, Activision’s monthly playerbase dropped from 100 to 94million, while Blizzard‘s went up from 22 to 27million and King fell from 250 to 240million.

This decline follows an overall decline in average player counts over the last 12 months. June 2021 saw an average of 408million players, meaning there’s been an overall decrease of 47million in one year.

Blizzard is the only company branch to see stability and a rise in players, as despite some dips in the last 12 months there’s actually been a rise in MAUs, according to the document.

Activision Blizzard King says MAUs refers to the “number of individuals who accessed a particular game in a given month,” but a player who played two different games in that month would actually be counted as two users, and not one. For Activision and King a user who plays the same game on two different platforms is counted as two users, but Blizzard would count that player as one user instead.

While Activision Blizzard is set to be acquired by Microsoft next year, PlayStation competitor Sony has voiced its opinion on the buyout. Sony believes that due to the industry control and size of the Call Of Duty franchise – which is owned by Activision Blizzard – its ownership under Microsoft will lead users to change their console of choice.

In other news, FIFA 23 is set to be the first game in the franchise to let players choose a real-world manager in career mode.