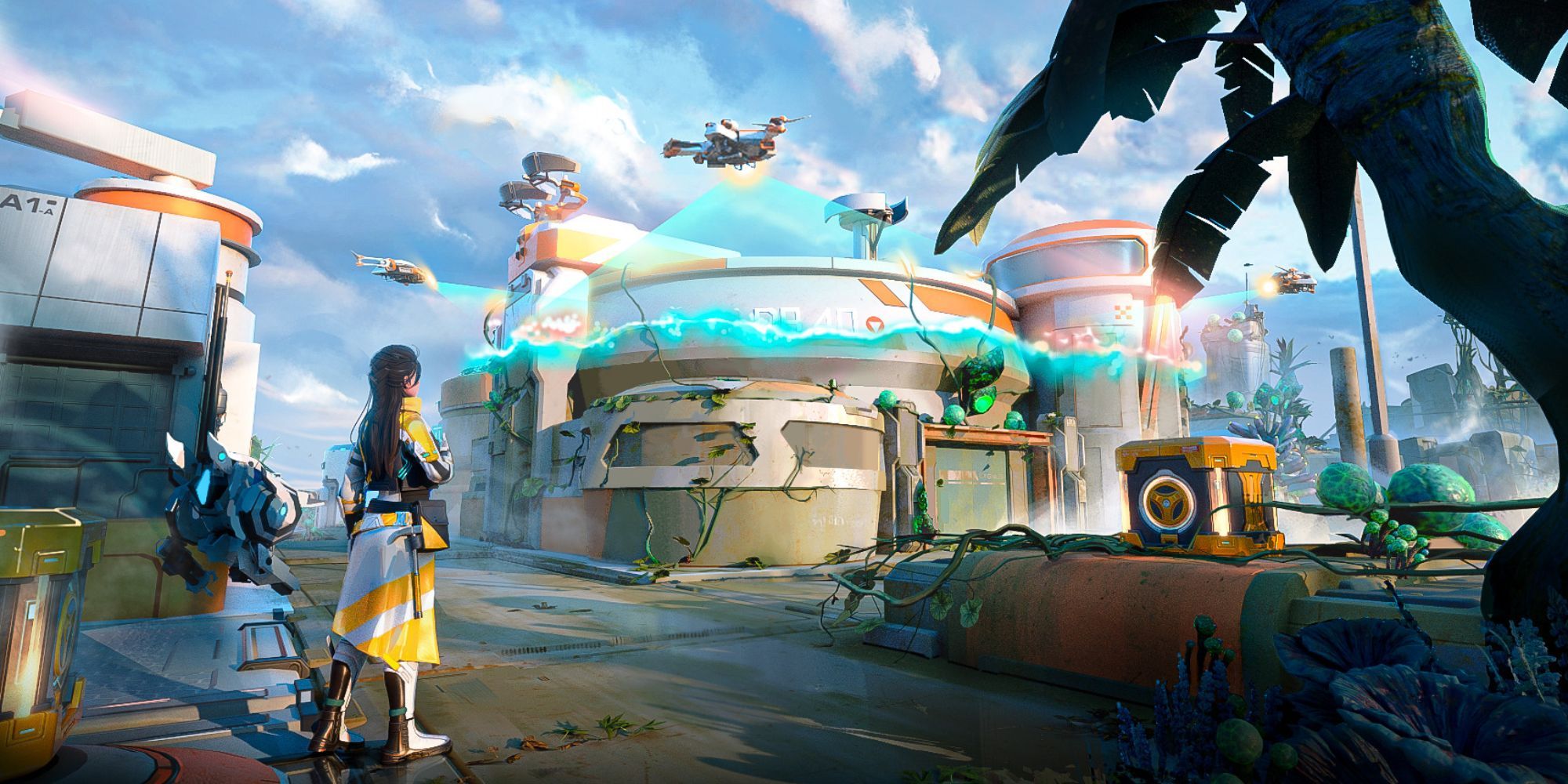 Publisher Netease and Team Miaozi, a diverse team of developers based in Shanghai, have announced Cygnus Enterprises, a sci-fi action RPG and management sim hybrid set to enter early access on PC for North America and Europe on December 16th. A Steam store page is also now available with further details.

Cygnus Enterprises has a story set in the far future, where humanity has developed faster-than-light travel, allowing humans to settle on different planets across the galaxy. Your job as a corporate employee is to help rebuild and expand the facilities in one of these settlement planets, named Mytilus. The game will be balanced between top-down shooter segments against numerous enemies, and base-building elements where you can gather resources, construct buildings, and research new technologies. As for the goal, it is to ensure your employees’ prosperity and happiness, as well as getting to explore the many mysteries of the narrative as you go forward.

The developers have told Screen Rant in a recent exclusive interview that they wanted to set the game in a unique positive sci-fi world where the player has a lot of control and impact, in addition to portraying a vibrant evolving world, instead of the usual trope of post-apocalyptic ruins. The game is inspired by Stardew Valley a lot, especially in the sense of relaxation and small-scale tasks.

The developers are also looking at various other games for inspiration, such as Littlewood, Forager, and Regions of Ruin and experimenting with what could make this formula work. There will be a variety of class trees and combat styles, and a lot of emphasis on giving the players the freedom to play the game however they want.

Cygnus Enterprises will be available at launch for $19.99 (-20% discount) in the first week for early adopters. The team is composed of industry veterans from 15 different countries and has experience with games like Sea of Thieves, the Far Cry series, and the Total War series. The project is just starting, but the developers are determined to follow up on their early access launch with a production plan in 2023, in addition to adding more stories, characters, enemies and story plots in the future.

NEXT: Sea Of Thieves Confirms Season 8 Launches Later This Month