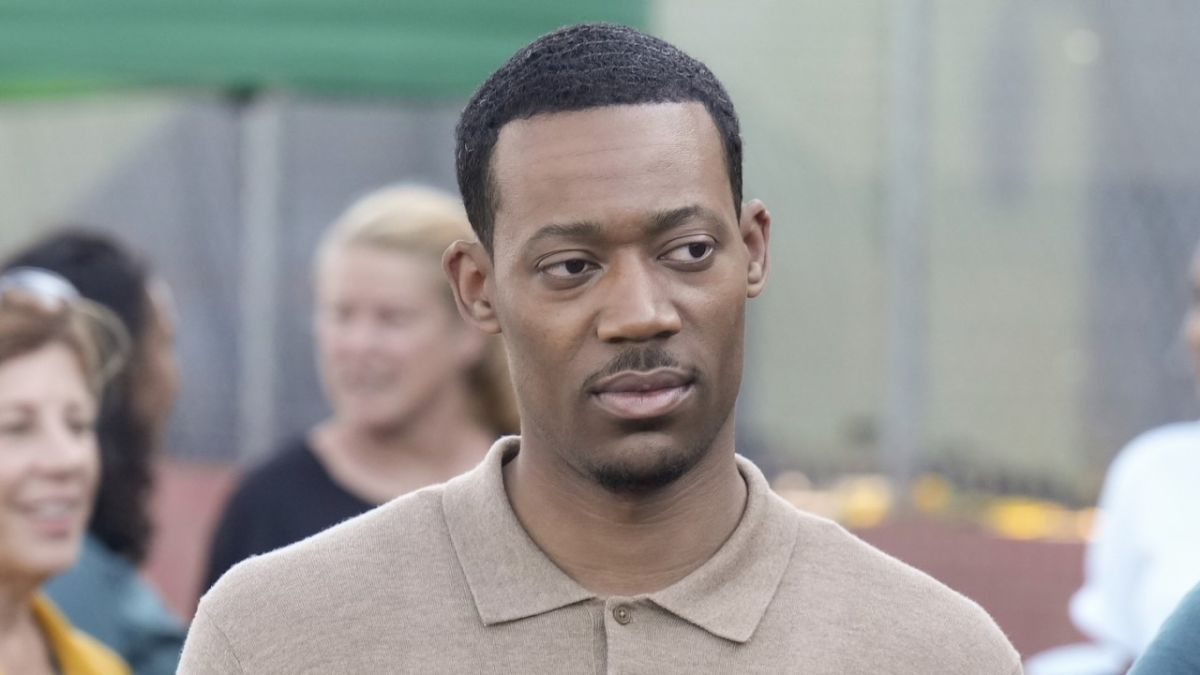 Not too many Hollywood child stars can say they have transitioned to a successful adult career like Abbott Elementary’s Tyler James Williams. Before his breakthrough role in the cult classic Everybody Hates Chris, Williams popped up as a young child on a variety of shows, including Saturday Night Live and Sesame Street. Now, his career has come full circle as he’s playing first-grade teacher Gregory Eddie, where his character is shaping and molding young minds on the ABC sitcom. Williams’ experiences allowed him to bring his unique perspective to working with the show’s child actors.

Williams’ Abbott Elementary cast recalled the special bond he has formed with the young actors since the first season. The special bond is due to the Emmy nominee’s understanding and empathy toward a child actor’s experience. The Walking Dead alum spoke with Teen Vogue about advocating for the show’s student actors to learn about the craft.

That’s what paying it forward is all about. It must be nice to have someone like Williams on set who understands the kids’ experiences. Working on TV from a young age allows the Abbott Elementary star to impart knowledge and wisdom to the children. Being the lead of his show as a tween allows for a different perspective, that the rest of the cast might not have.

Williams understands the pressure to perform as a child actor, from nailing lines to understanding direction to blocking and timing. Plus, trying to get everything in one or more take adds a different level of pressure. It’s nice to know that the Everybody Hates Chris star is using his voice to help the Abbott Elementary students succeed on the show.

The Abbott Elementary star has transitioned from his childhood roles to grown-up roles in shows like The Walking Dead, Criminal Minds: Beyond Borders, and Whiskey Cavalier. His time and dedication paid off as Tyler James Williams scored his first Emmy nomination for playing Gregory on the ABC comedy. Hopefully, his nomination will quell those Office comparisons, and let him watch the NBC mockumentary again.

If you want to see how Gregory’s first year as a full-time teacher plays out, you can watch Abbott Elementary every Wednesday at 9 p.m. EST on ABC. If you miss an episode, you can get a Hulu subscription to catch up on Season 2 and all of Season 1. Look over our 2022 TV schedule to keep up with the ABC sitcom and other shows premiering for the 2022-23 season.