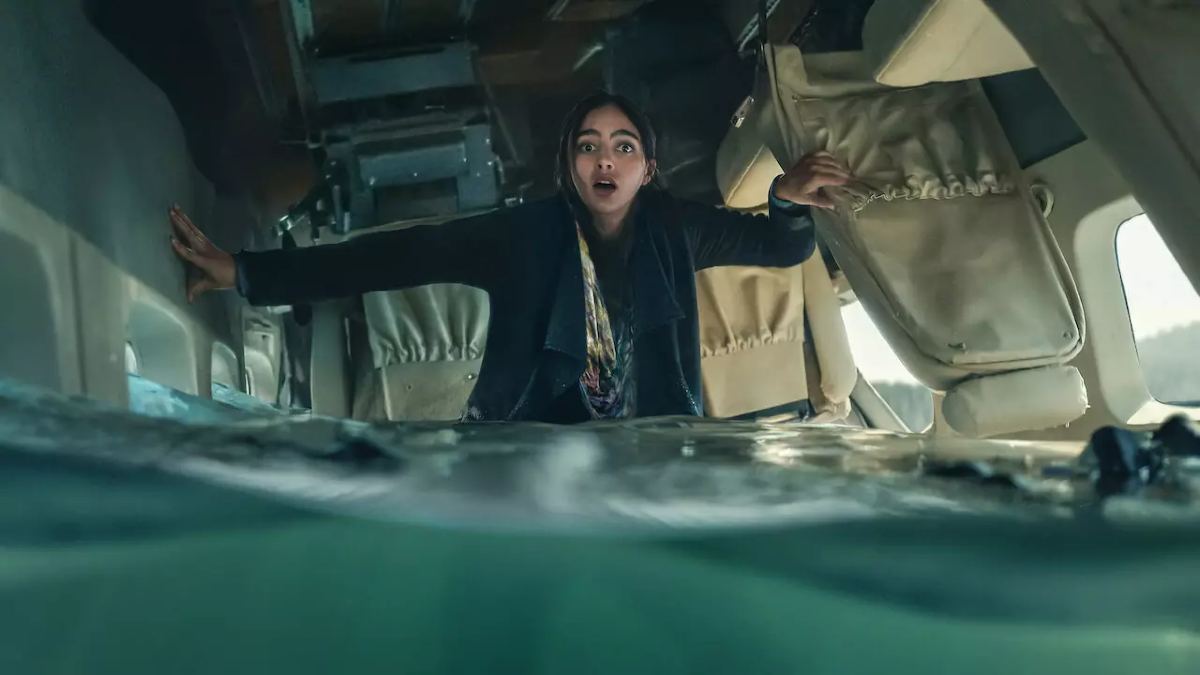 Why is this doing so well?

When it comes to Netflix, just being on the platform alone is sometimes enough to carry even the worst films to prominance. So far this year, we’ve already seen a horrible Gino Carano movie do shocking numbers, as well one of Tom Cruise’s worst movies ever doing huge numbers when it comes to views.

The thing is, those movies at least has a little star power going for them. When it comes to Netflix’s newest terrible thriller, Keep Breathing, there is no discernable reason as to why this tv show is doing so well. According to FlixPatrol, this new TV series burst onto the scene a few days ago and manged to grab the top spot on the entire platform.

For anyone that’s never heard of Keep Breathing (aka most people on earth), the show tells a story of what happens when a small plane crashes in the middle of the Canadian wilderness, forcing the loan survivor to battle the elements and odds in order for her to survive.

While it may sound like an interesting concept on paper, fans and critics alike agree that Keep Breathing is full of hot air. So far, the show has a Rotten score in both sections of Rotten Tomatoes, with 14 critics reviewing it and averaging out 43 percent and 98 user ratings also coming to a consensus of a 43 percent audience rating.

Keep Breathing is directed by Maggie Kiley and Rebecca Rodriguez and stars Melissa Barrera as Liv. You can check out this plane crash of a show yourself right now on Netflix.

How to Use Infinity Blade Talent Art in Xenoblade Chronicles 3