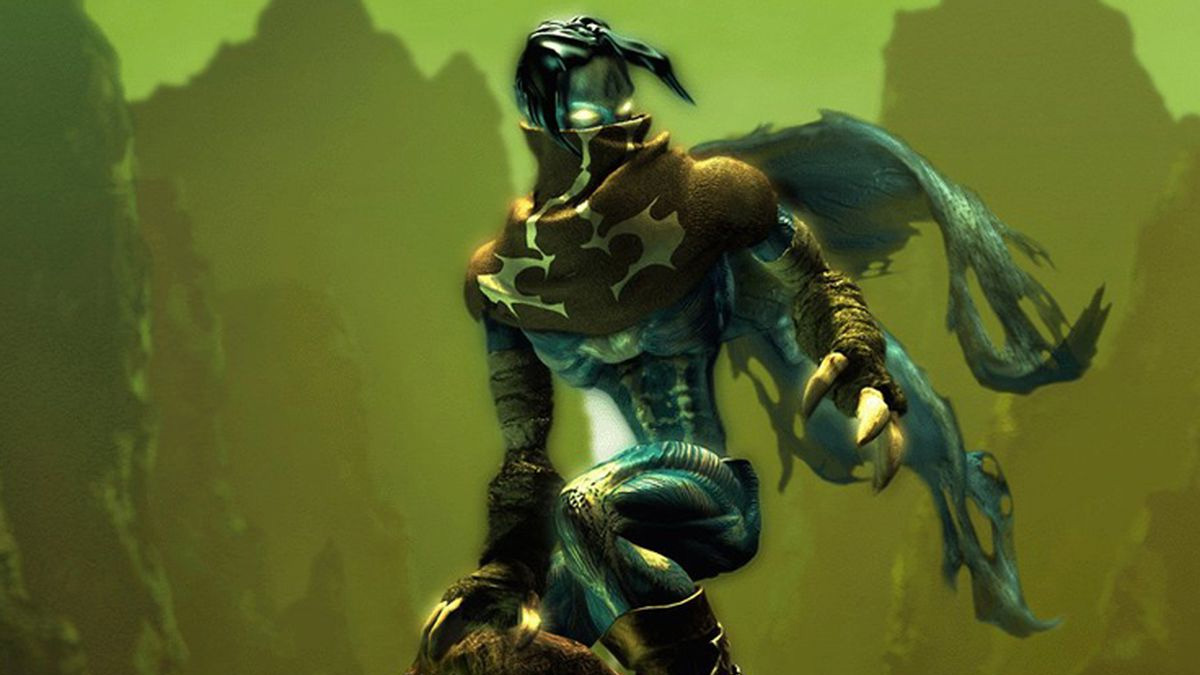 In October, Crystal Dynamics released a survey that gauged interest in the future of Legacy of Kain. And while surveys aren’t a solid indicator of what may come, it seems like this one did rather well. In fact, Crystal Dynamics has reported that the survey had over 100,000 responses. This is staggering when you consider that the series is mostly a cult hit these days, but it clearly shows that fans are hungry for more.

Phil Rogers, CEO of Crystal Dynamics, confirmed the results of the Legacy of Kain survey during Embracer Group’s Interim report for Q2. He said that the company “received over 100,000 responses” with “73,000 gamers” completing it entirely. This result is far more than these surveys typically receive. Rogers said that surveys usually get “between 1,000 and 3,000 responses,” so this is indeed a great turnout.

“We saw the news of our survey shared across social and press platforms, and we really felt this was a great way to reignite this passionate fan community with this legendary PC [and] console game series,” Rogers said. “Rest assured, we hear you loudly and clearly, and we will continue to update you on the what-if possibilities ahead for Legacy of Kain in the future.”

Could Legacy of Kain make a comeback?

When the Legacy of Kain survey made the rounds last month, hopes were high for the series’ return. But the sad nature of these situations is that fan demand can sometimes not be enough. And we shouldn’t forget that there was an attempt to revive the franchise with Legacy of Kain: Dead Sun. Square Enix canceled that project, so it never saw the light of day. Several other attempts have likely been made to bring the Legacy of Kain series back, but to this day we’ve had nothing.

In fairness, with Square Enix out of the picture, there’s a chance the series could come back. And as the overwhelming amount of support for the Legacy of Kain survey shows, there’s definitely a market for a new title. But then there’s the matter of pleasing fans new and old that likely have lofty expectations. Plus there’s no telling whether Crystal Dynamics would want to make a sequel, remake, or reboot of the series. There are still a lot of questions here, but the future of Legacy of Kain does look a bit brighter.