Have you ever seen “dunes” in the night sky?

For many of us a trip to the Arctic Circle to see the aurora borealis, also known as the Northern Lights, is an ambition to achieve just once in our lives.

For others, the “dancing lights” are a nightly phenomenon that can be studied over and over again in an effort to find subtle differences—and occasionally discover something new about them.

That’s the case for a team of researchers in Finland, which recently identified a type of aurora called “dunes.”

New analysis by University of Helsinki researchers appear to have not only confirmed the phenomena, but also given weight to the original team’s theories about where the “dunes” come from.

In the new study, photographs of the phenomenon taken by an international group of hobbyists in Finland, Norway and Scotland were compared to concurrent satellite data.

Here are the images:

The “dunes” were first seen on January 20, 2016 in a number of places close to the Arctic Circle.

“The dunes were seen for almost four hours in a very extensive area, with the pattern extending roughly 1,500 kilometres from east to west and some 400 kilometres from north to south,” says Postdoctoral Researcher Maxime Grandin from the Centre of Excellence in Research of Sustainable Space coordinated by the University of Helsinki.

These “dunes” are probably caused by areas of increased oxygen atom density occurring in the upper atmosphere, an explanation that is supported by a new study published in the AGU Advances journal.

“The differences in brightness within the dune waves appear to be caused by the increased density of atmospheric oxygen atoms,” said Professor Minna Palmroth at the he University of Helsinki. Those atoms are thought to be created by a disturbance in the upper atmosphere.

A time-lapse video of the event was also used to identify the “dunes:”

The discovery comes a few years after the uncovering of STEVE, a purple/green light ribbon phenomenon that appears at lower altitudes than aurora.

The aurora borealis (in the north) and the aurora australis (in the south) are caused by charged particles in the Sun’s solar wind that hit Earth’s magnetic field and get accelerated down into the upper atmosphere along the magnetic poles to strike atoms—and causing colorful displays. The observer is seeing electrons collide with oxygen atoms and nitrogen molecules, which momentarily releases energy in the form of light.

Aurora form in arcs around the north and south poles, which is why you have to travel to the Arctic Circle (September through March) or the Antarctic Circle (March through September) to most easily see them.

Read original article here
Denial of responsibility! GamersGrade is an automatic aggregator of the all world’s media. In each content, the hyperlink to the primary source is specified. All trademarks belong to their rightful owners, all materials to their authors. If you are the owner of the content and do not want us to publish your materials, please contact us by email – [email protected] The content will be deleted within 24 hours.
Tags
Arctic Circle Finland northern lights norway scotland

China’s trekking elephants wait for youngster to catch up

China’s trekking elephants wait for youngster to catch up 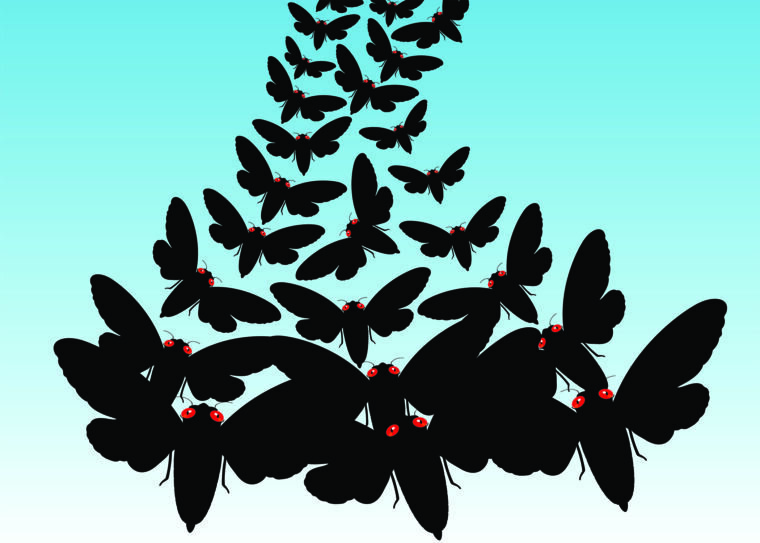 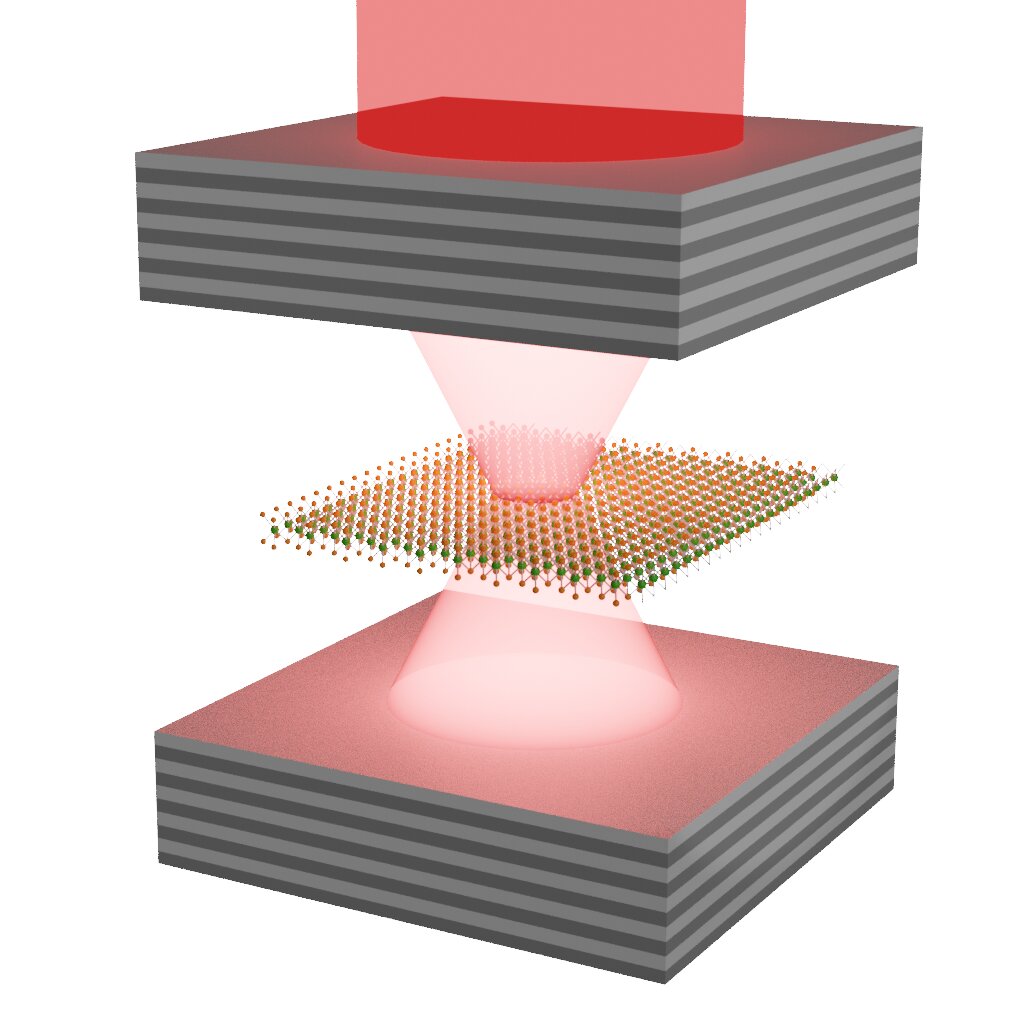 Homing in on the smallest possible laser 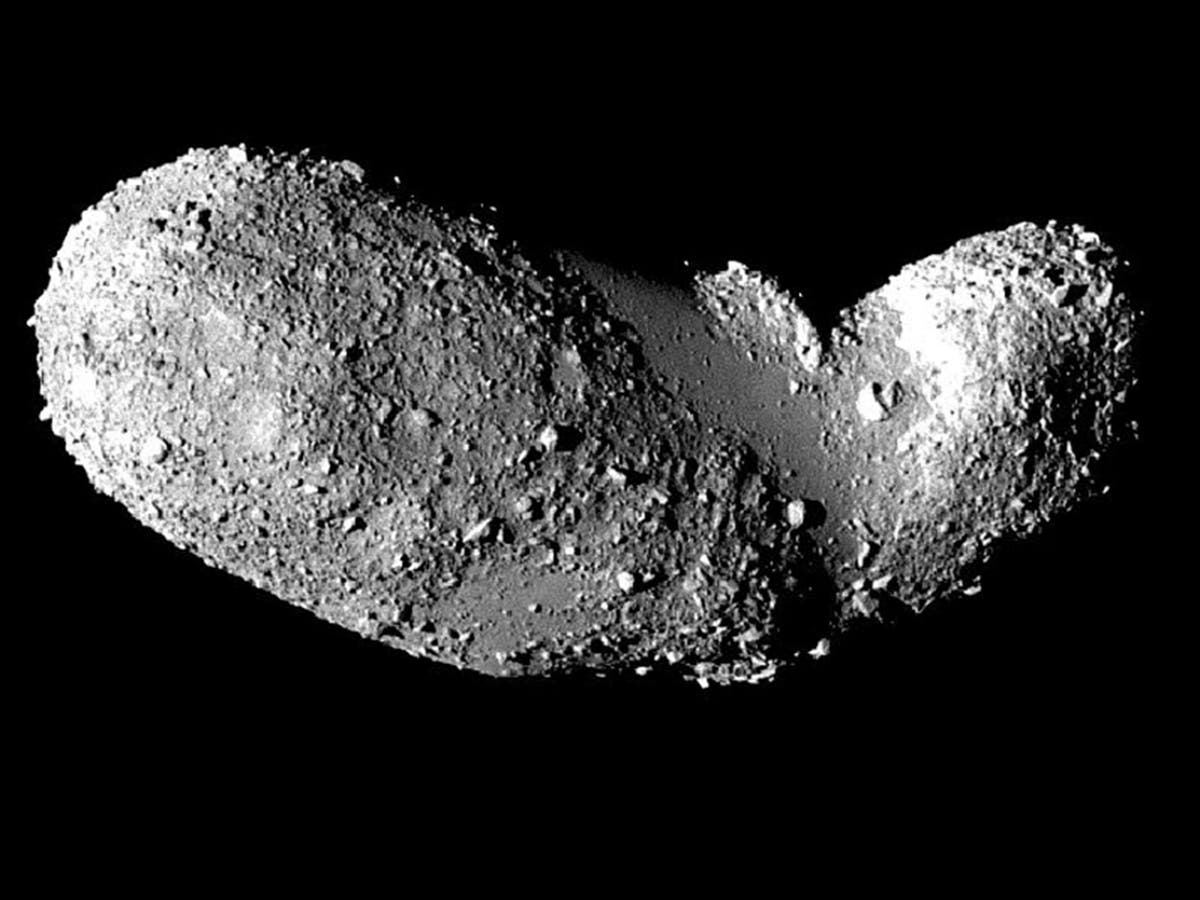 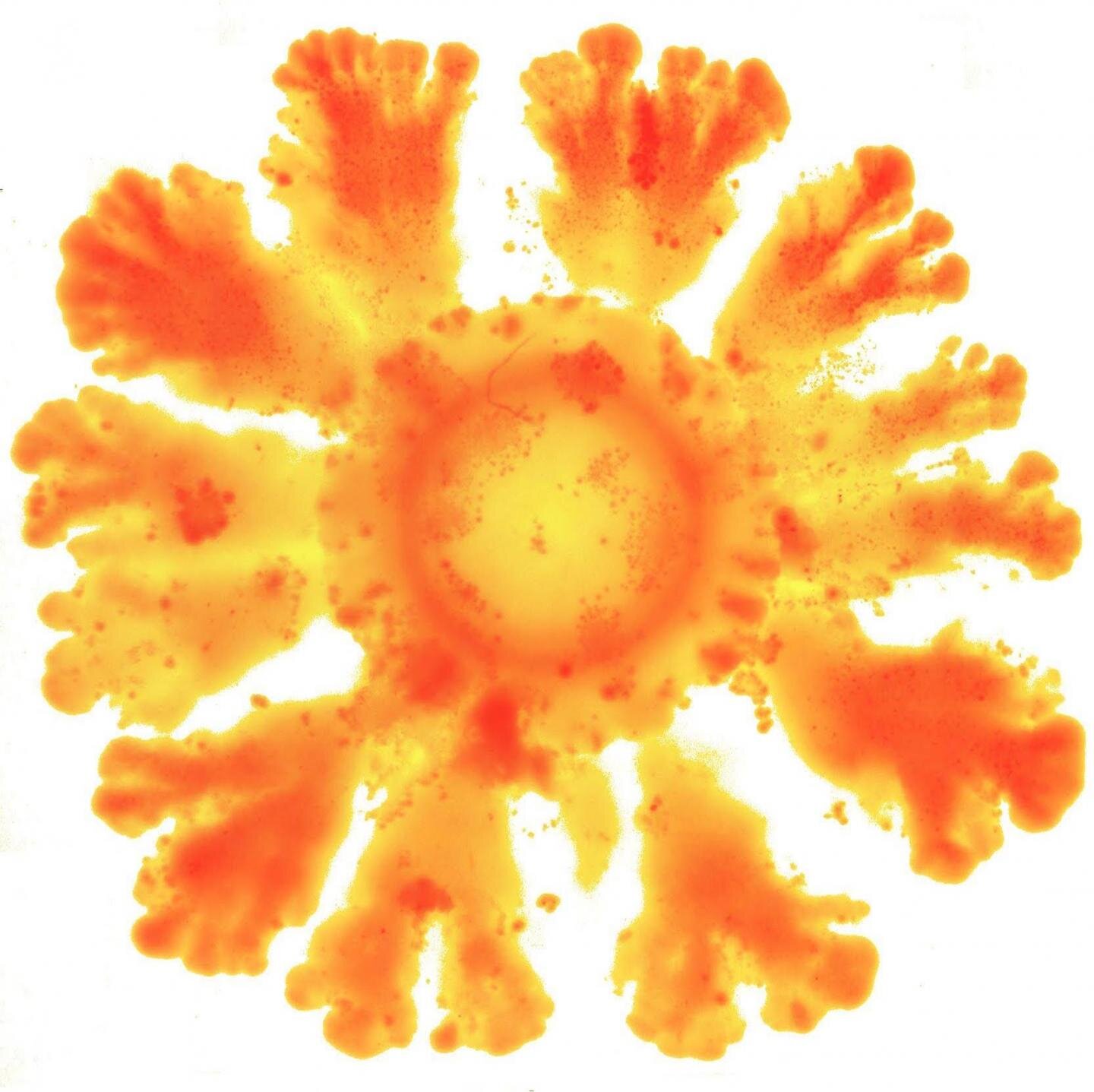