Last week China celebrated the successful launch of the first module for its new space station. But while the Tianhe module is set to begin a long stay in orbit, the massive Long March 5B rocket (also known as a CZ-5B) that sent it there is expected to make an uncontrolled re-entry into Earth’s atmosphere that could see parts of the booster impact the surface.

Typically, such large boosters can be steered in such a way that they land in a safe area, usually remote stretches of ocean. But it appears that the core booster used to lift Tianhe did not make the deorbit burn that would have allowed for a more controlled and predictable re-entry.

Instead, the 21-metric-ton rocket burned most of its fuel to get its payload to orbit and is now in orbit itself. So there is either not enough fuel to perform a de-orbit burn that would allow it target a safe re-entry, or that was never part of the plan to begin with.

“This was not an accident, it was poor design of the rocket,” explains Harvard astronomer and expert in all things orbital Jonathan McDowell on Twitter. “The fact that the massive core stage stays in orbit is how this rocket is designed, and that’s the easy (but negligent) way to do it.”

Statements from Chinese state space officials have referred to recent improvements to the Long March 5B without any specific reference to deorbit burn capability.

Now Earth’s gravity is tugging on the spent rocket and pulling it downward as it whips around our planet above us.

The latest prediction from the Aerospace Corporation has the CZ-5B rocket body re-entering sometime in a 56-hour window that starts about 8:30 p.m. EDT on Friday and covers basically the entire weekend.

The possible places where the rocket could re-enter and perhaps even make it to the surface include significant portions of North America, Africa, the Middle East and Australia, as well as some locations in southern Europe and parts of South America.

This rocket is among the biggest pieces of space junk to ever make an uncontrolled re-entry, but not as massive as the 78 metric tons of Skylab that famously crashed back to earth in 1979.

Another Chinese space station, Tiangong-1, made an uncontrolled re-entry that garnered lots of horrified attention in 2018. That object was only around 8 metric tons and wound up impacting the ocean. This CZ-5B is also a few tons more massive than another Chinese rocket that re-entered in 2020.

Keep an eye on the sky and look for more updates as they come in, both here and via my Twitter feed @EricCMack.

Read original article here
Denial of responsibility! GamersGrade is an automatic aggregator of the all world’s media. In each content, the hyperlink to the primary source is specified. All trademarks belong to their rightful owners, all materials to their authors. If you are the owner of the content and do not want us to publish your materials, please contact us by email – admin@gamersgrade.com. The content will be deleted within 24 hours.
Tags
china chinese cnsa space Tianhe 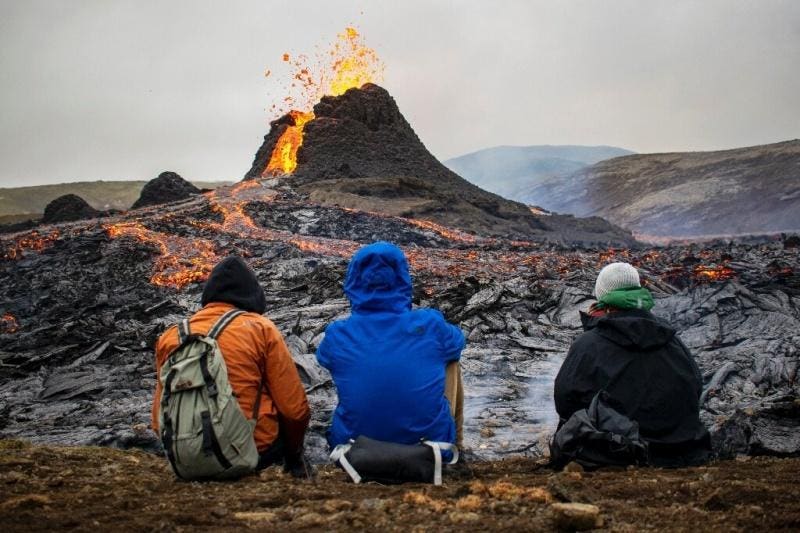 How To Name (and Pronounce) An Icelandic Volcano 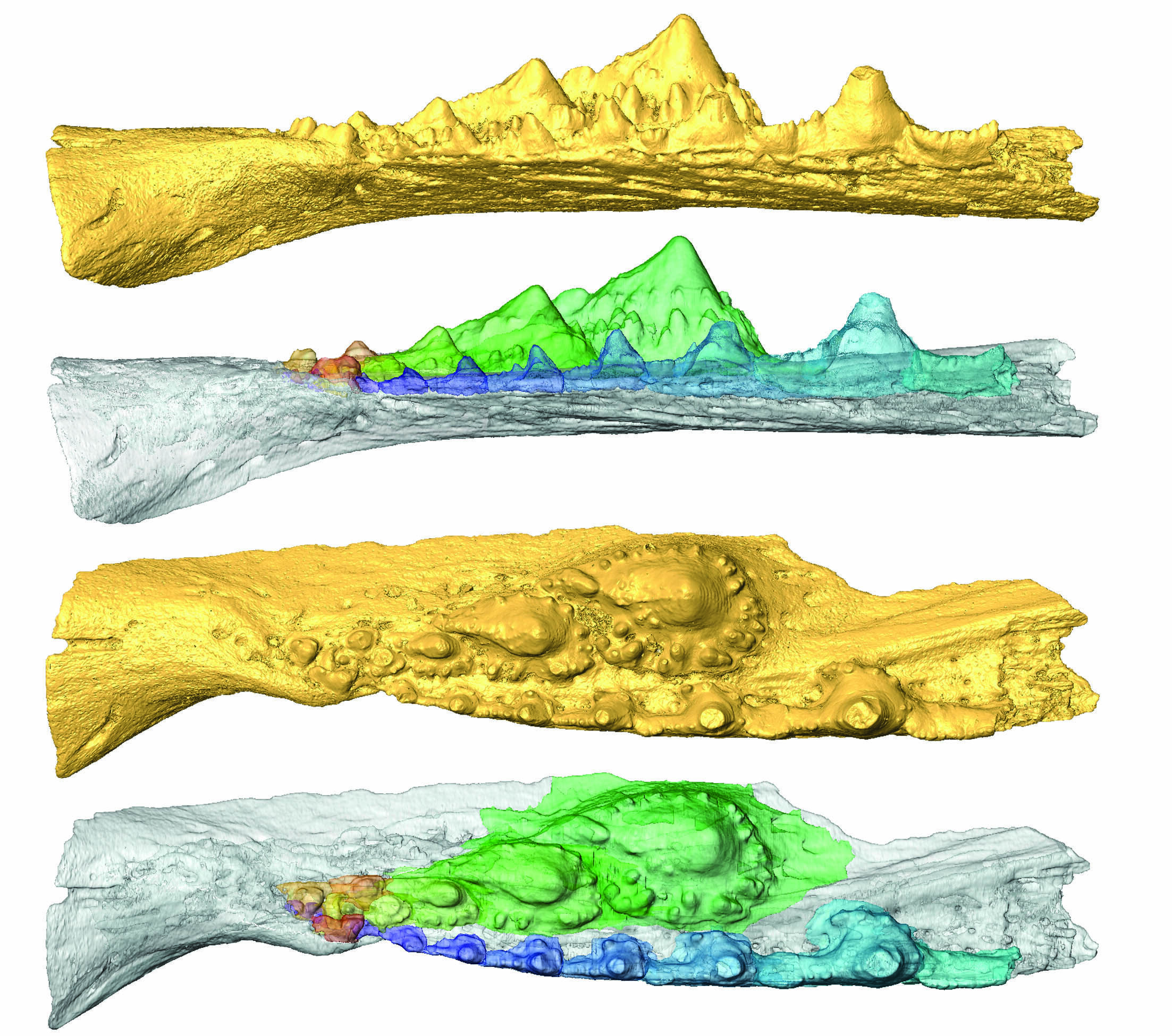 Independent evolutionary origins of vertebrate dentitions, according to latest study 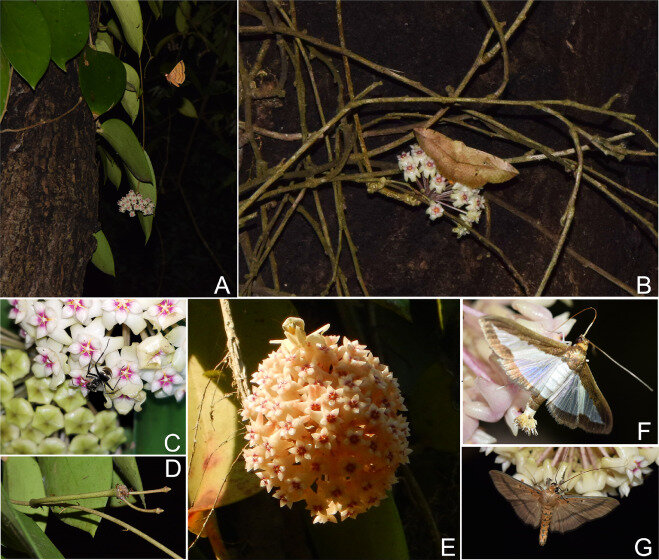