One of the best Jason Momoa movies around is finding a lot of love on Netflix today.

After exiting Game of Thrones, the actor managed to land himself an even more iconic role than Khal Drogo as the DCEU’s Aquaman, completely reinventing the traditional image of the sea-faring superhero. And following appearances in Batman v Superman and Justice League, 2018’s Aquaman finally saw him get his own solo film, which is currently being binged by Netflix subscribers around the world.

According to FlixPatrol, James Wan’s pic is sitting as the 16th most popular movie on Netflix across the globe this Monday the 22nd. Though Aquaman can be found on HBO Max in the US, it’s available on the rival streaming platform in many other territories. The timing of the title trending on Netflix can’t be a coincidence, either, as DC lovers are likely revisiting the flick in preparation for Zack Snyder’s Justice League dropping next month.

Momoa stars as Arthur Curry, the half-human/half-Atlantean who must challenge his evil half-brother Prince Orm (Patrick Wilson) for the right to become the king of Atlantis and the seven seas in order to stop Orm from waging war with the surface world. Along the way, he’ll team up with Amber Heard’s Mera and mentor Vulkis (Willem Dafoe). On his tail, however, is the villainous Black Manta (Yahya Abdul-Mateen II). Nicole Kidman also features as Queen Atlanna.

Though it received mixed reviews, becoming a bit of a polarizing movie for superhero fans, Aquaman was a colossal box office hit, earning over $1 billion worldwide. It’s no surprise that a sequel is about to enter production, then, with a horror-themed spinoff titled The Trench also in development. An animated miniseries King of Atlantis is due on HBO Max later this year, too, proving how far Aquaman’s come from being the butt of the joke for decades.

Other Jason Momoa vehicles that you can find on Netflix, meanwhile – and in the US as well – include original series Frontier and action movie Braven. Creed 3: 7 Quick Things To Know About The Michael B. Jordan Movie 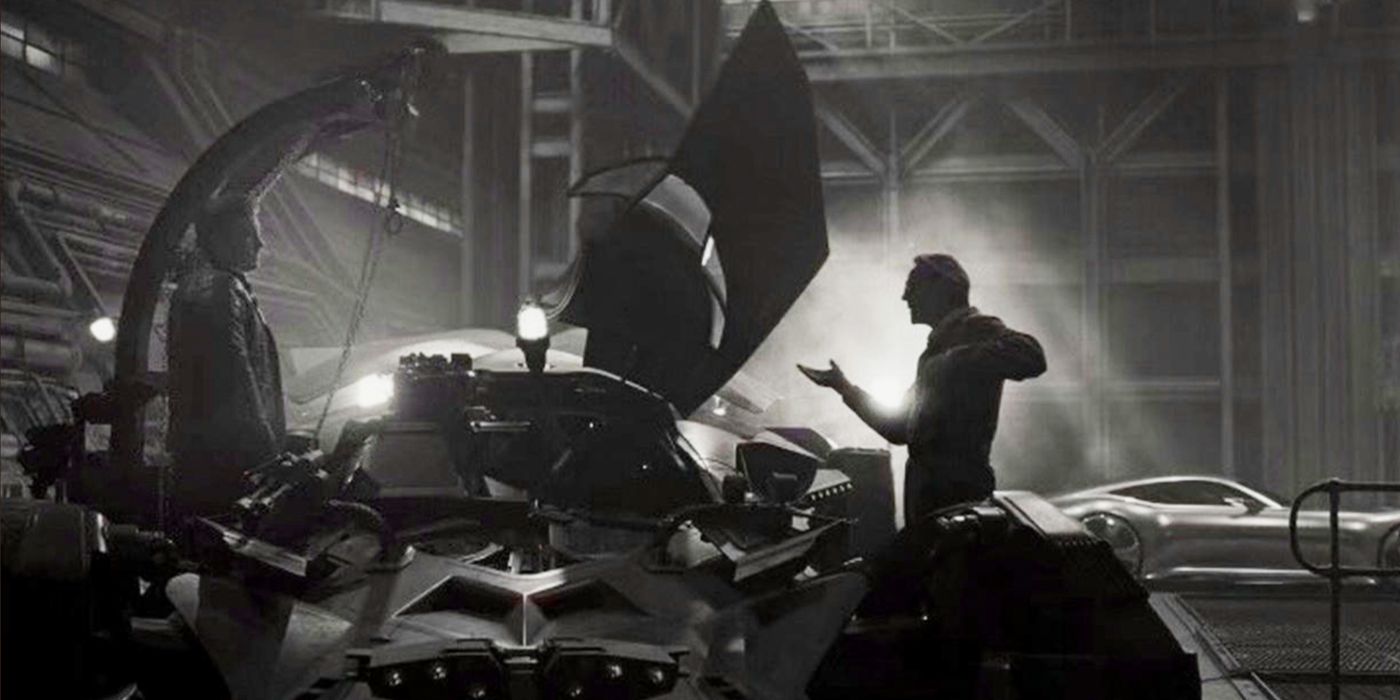 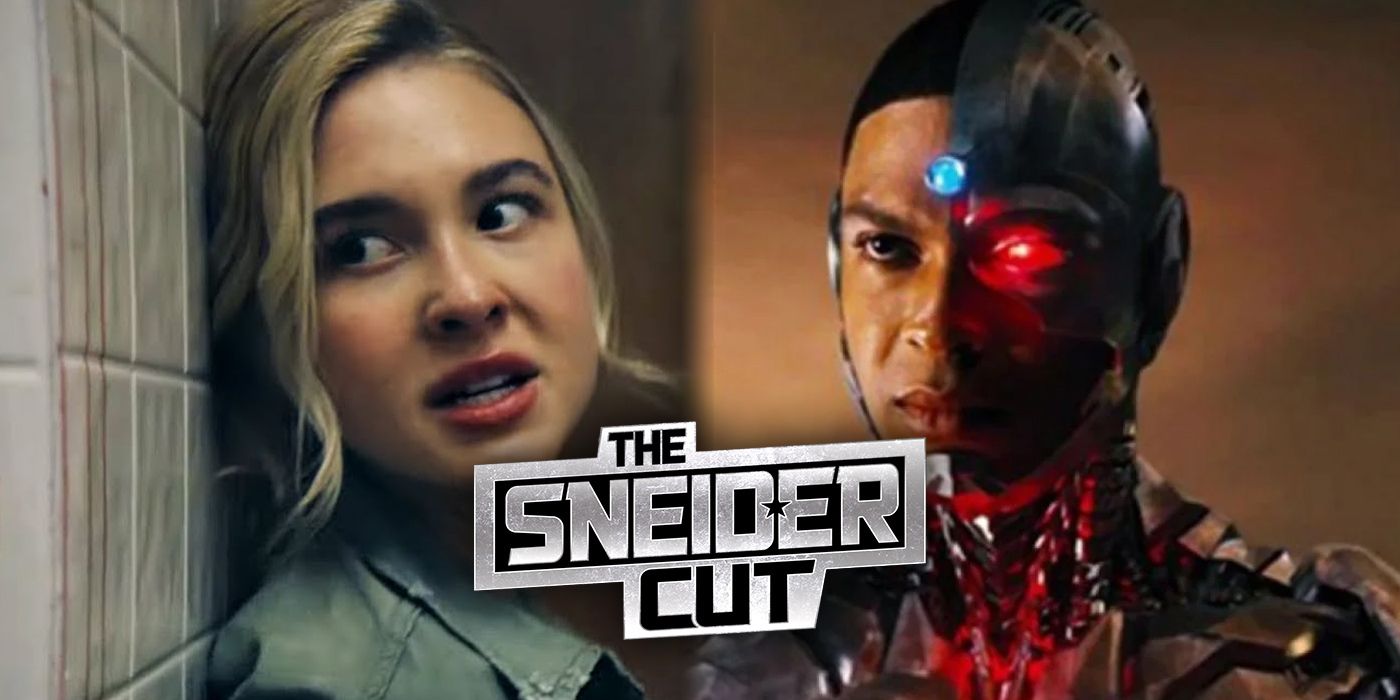 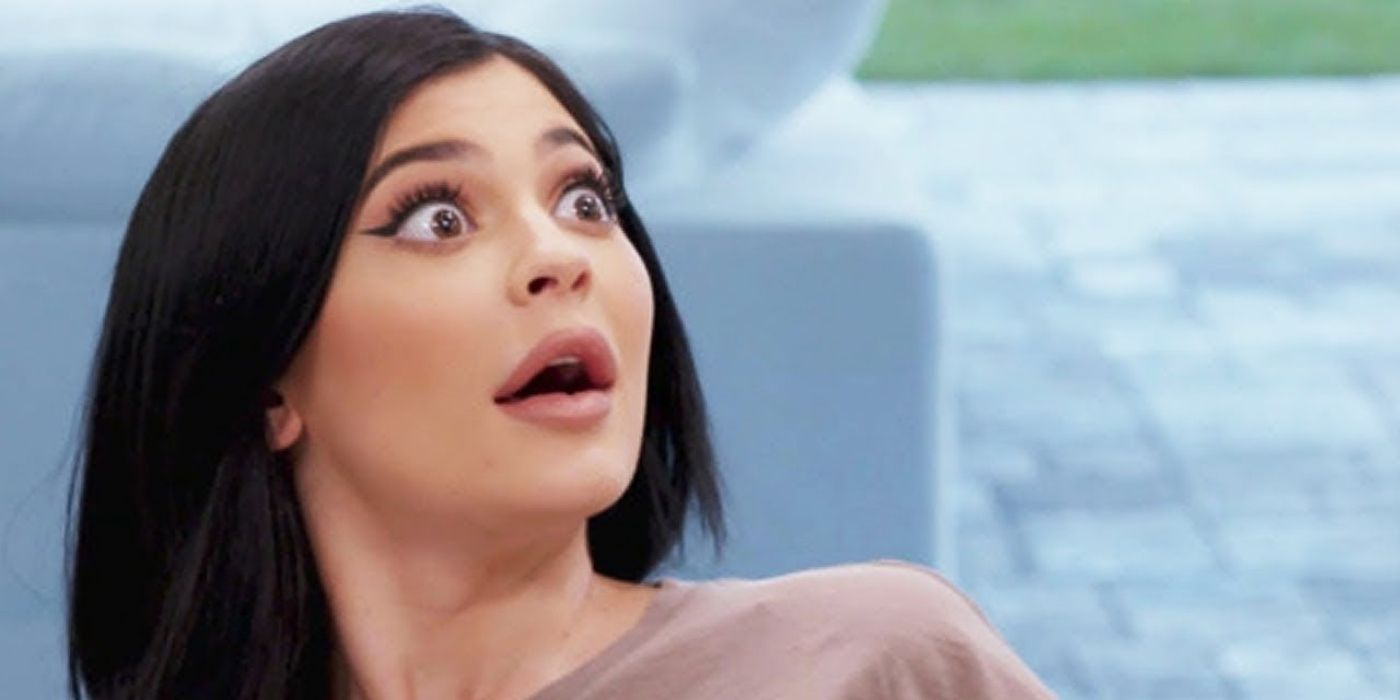