Ben Affleck is a much better actor than he often gets credit for, although some of the criticism he’s come in for over the decades has been more than warranted. If the material is strong enough then he’s capable of delivering the goods as we’ve seen in the likes of Good Will Hunting, Hollywoodland, The Town, Argo, Batman v Superman: Dawn of Justice, Gone Girl, The Way Back and more.

On the other side of that coin, when he appears in broad genre films with decent sized budgets the results aren’t typically anywhere near as stellar, evidenced by his one-dimensional turns in movies such as Armageddon, Pearl Harbor, Daredevil and Paycheck. One of the best performances of his career came in one of his most underrated efforts, one that’s currently experiencing a resurgence on Netflix.

Russell Crowe might technically be the main character in State of Play, but it’s Affleck that drives the narrative as a rising political star caught up in a murder investigation when his assistant and secret mistress is found dead, leading to the unraveling of a conspiracy that stretches all the way up to the highest offices in the country.

Kevin Macdonald’s taut political thriller flopped at the box office after bringing in less than $90 million on a $60 million budget, although reviews were enthusiastic across the board. However, since being added to the Netflix library this past Saturday it’s been posted a very strong showing on the world’s most popular platform, where it’s currently the tenth most-watched movie in the United States.

The supporting cast is rounded out by big names Rachel McAdams, Helen Mirren, Robin Wright, Harry Lennix, Jason Bateman, Jeff Daniels, Viola Davis and David Harbour, and State of Play is definitely one worth checking out.

Daisy Ridley Reportedly In Talks To Return To Star Wars

George A. Romero’s Twilight Of The Dead: 5 Reasons I’m Excited For The Movie That’s In The Works

Brie Larson Rumored To Be Leaving The MCU Soon

Captain America 4 Will Reportedly Include Flashbacks To Peggy’s Time

Daisy Ridley Reportedly In Talks To Return To Star Wars

George A. Romero’s Twilight Of The Dead: 5 Reasons I’m Excited For The Movie That’s In The Works

Brie Larson Rumored To Be Leaving The MCU Soon

Captain America 4 Will Reportedly Include Flashbacks To Peggy’s Time

Natalie Portman’s Thor Will Reportedly Beat [SPOILERS] In A Fight In Thor: Love And Thunder 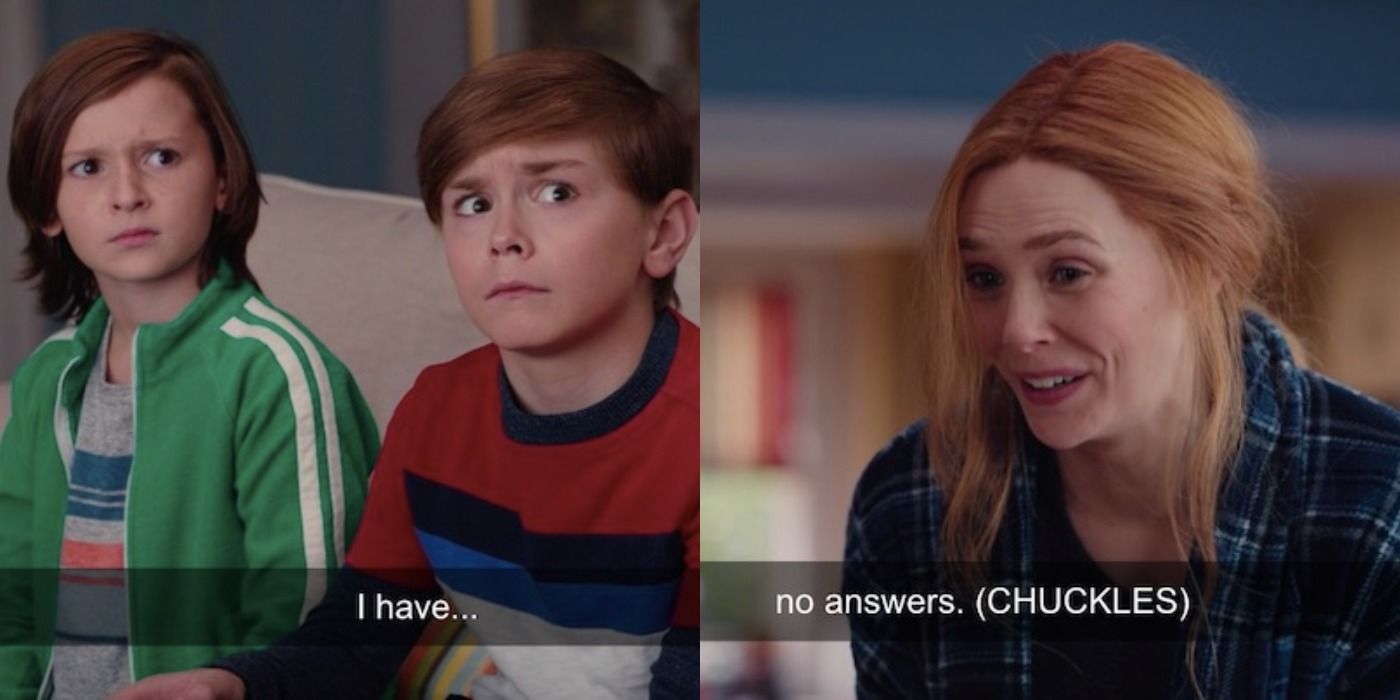