It is not a secret that Samsung’s Exynos processors are inferior to their Snapdragon counterparts. At least this has been the case for a few years now. It was especially evident on the Galaxy S20 series, when many European users reported slower peak performance, weaker camera, as well as 15-20% poorer battery life.The lines between Samsung’s in-house processor and this year’s Snapdragon 888 have become more blurred, although we’ve seen reports about some minor disparities, in favour of one or the other.

In case you’ve been eyeing the brilliant Galaxy S20 FE 4G from last year, which is even cheaper now… it might be worth a wait, before jumping on one.

One of the reliable Twitter leaksters, UniverseIce, posted this:

The message is pretty clear. Samsung is said to ditch the Exynos 990 for the more reliable Snapdragon 865+ from last year. Not only that puts it on par with the S20 FE 5G, but actually will mean the 4G version of the S20 FE might outperform the 5G variant, since the latter used the SD 865 chip, and not the overclocked 865+.Furthermore, recently-leaked Geekbench 5 scores also proved Samsung is working on a Snapdragon S20 FE 4G phone. However, they indicate the Snapdragon 865 as the device processor.

The support pages on this leaked score also suggested the device might launch in all regions of the world, including Europe, the UK, and Asia.

The Galaxy S20 FE was a big hit last year, boasting a flagship processor (although, somewhat crippled in the Exynos 990 version), water-resistance, and great cameras. 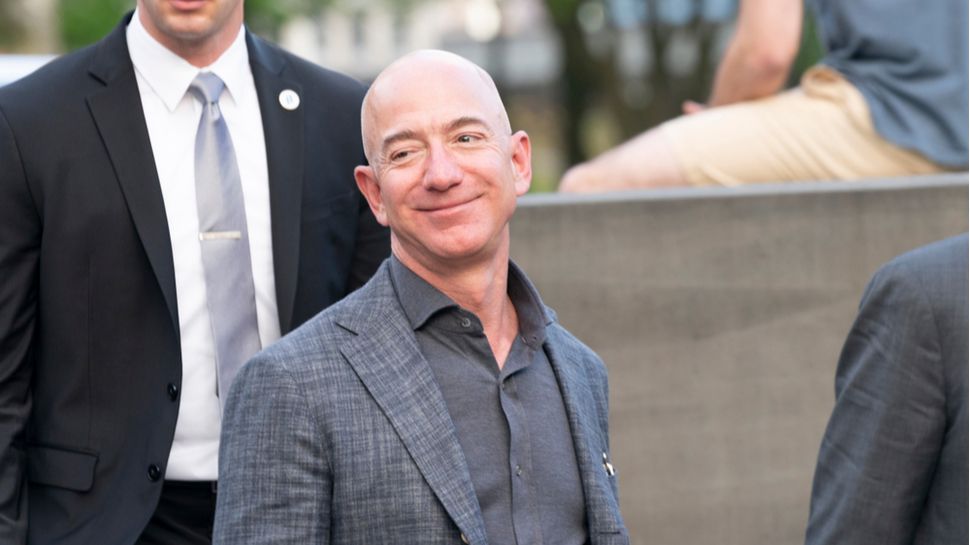 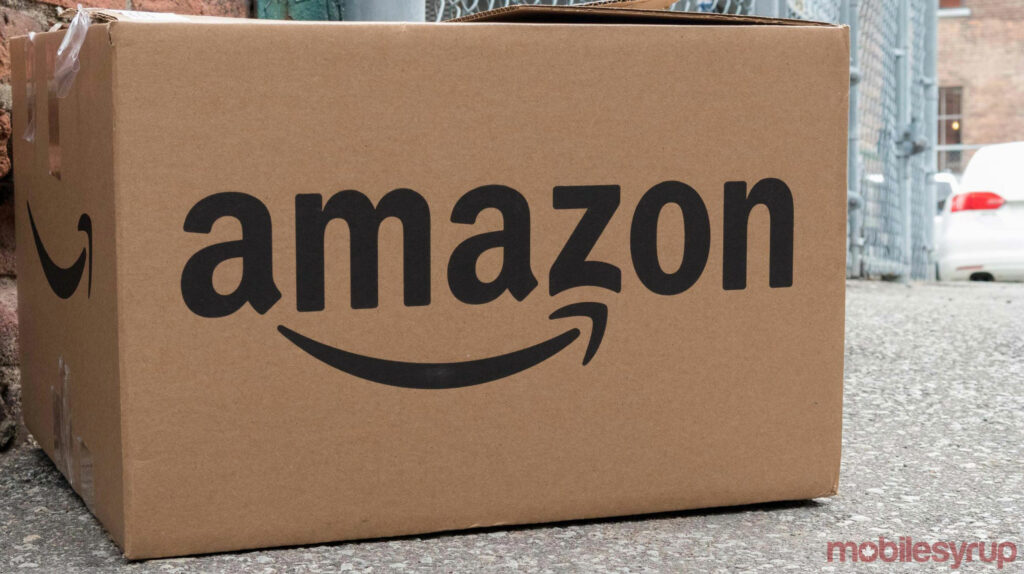 Amazon to open new facilities in Quebec creating over 1,000 jobs 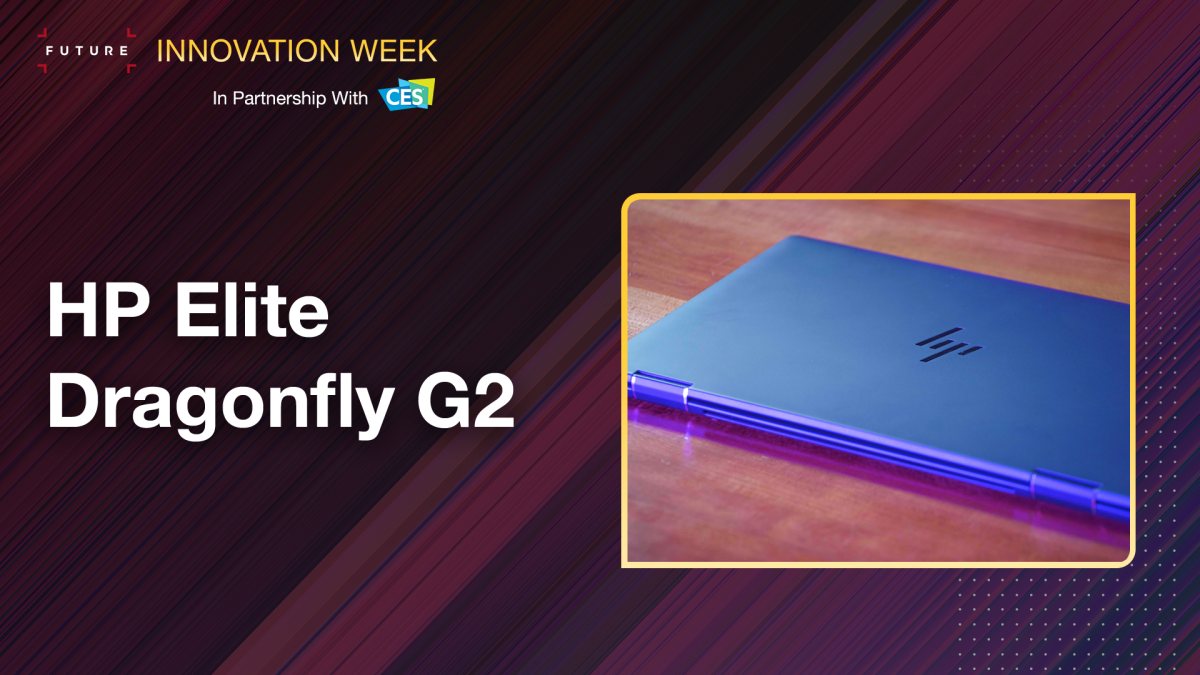