Rising Star Games may be getting set to port rubbish adventure Deadly Premonition 2: A Blessing in Disguise to PC in 2021. As spotted on ResetEra, the wack and wacky supernatural thriller popped up in a financial report issued by Rising Star’s parent company, Thunderful Group, suggesting that the Nintendo Switch title will come skateboarding onto Steam this year.

Deadly Premonition 2 tells a dual story of investigation featuring returning protagonist Francis Zach Morgan and FBI agent Aaliyah Davis. The two characters work to unearth the truth behind a weird case of occultism, located in the unnerving town of Le Carré, Louisiana. The adventure’s singular plotline spans the course of a decade, with players bouncing between both the past and the present while indulging in odd conversations and sill mini-games.

The long-awaited sequel was mostly mauled upon release, with critics panning its poor voice acting, rudimentary visuals, and terrible frame-rate. While the quirkiness of the characters was enjoyable, the storyline was not quite as engaging as its predecessor. “Ha ha, it’s so bad, it’s good!” gets you so far, and Deadly Premonition 2 is arguably an unnecessary extra punchline living in a crowded market of excellent, equally-priced releases.

Still, for those who wish to take a walk on the janky side, this PC port will open up the bafflingly bad world of Francis Zach Morgan – alongside his friends, enemies, and sandwiches – to a whole new audience. We’ll be sure to give you a heads-up when a release date is officially announced.

The original Shantae will come dancing onto Nintendo Switch next week

The original Shantae will come dancing onto Nintendo Switch next week 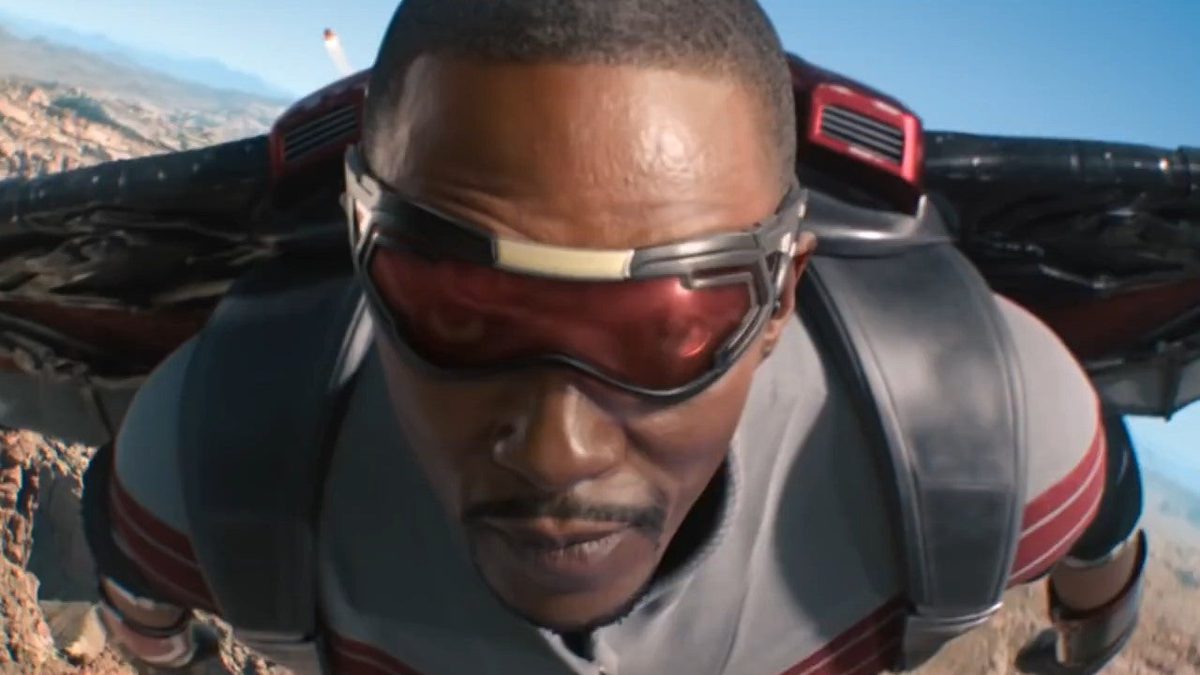 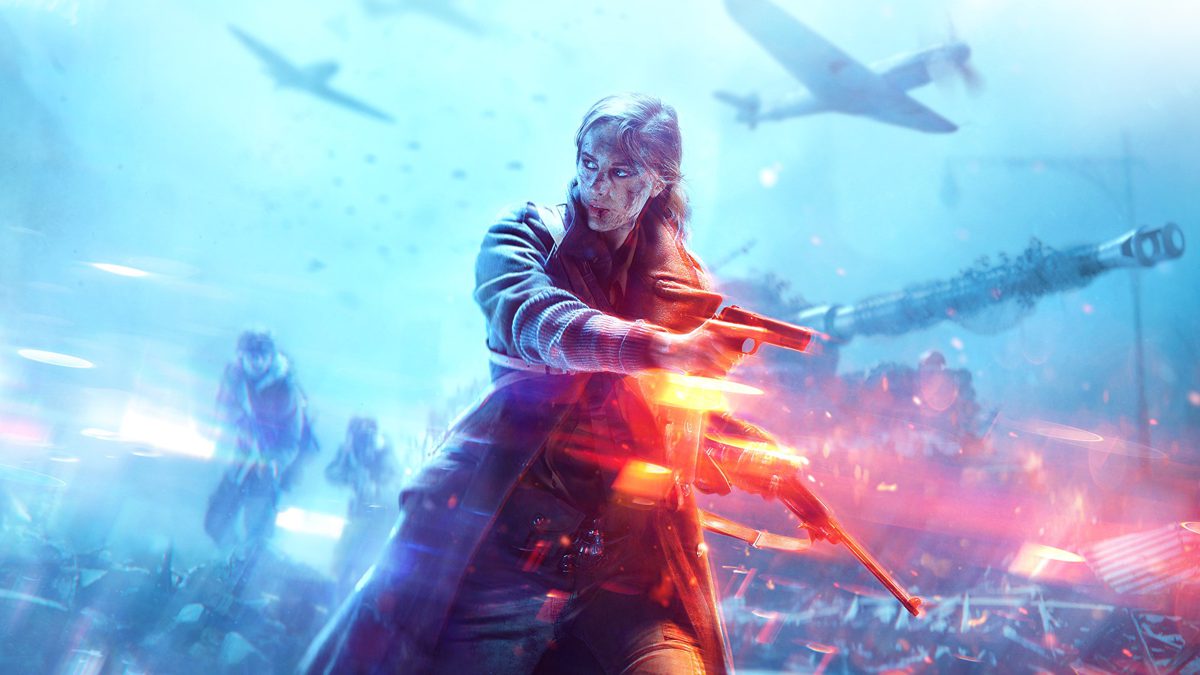 Get PC Games For Cheap With This Mix-And-Match Bundle