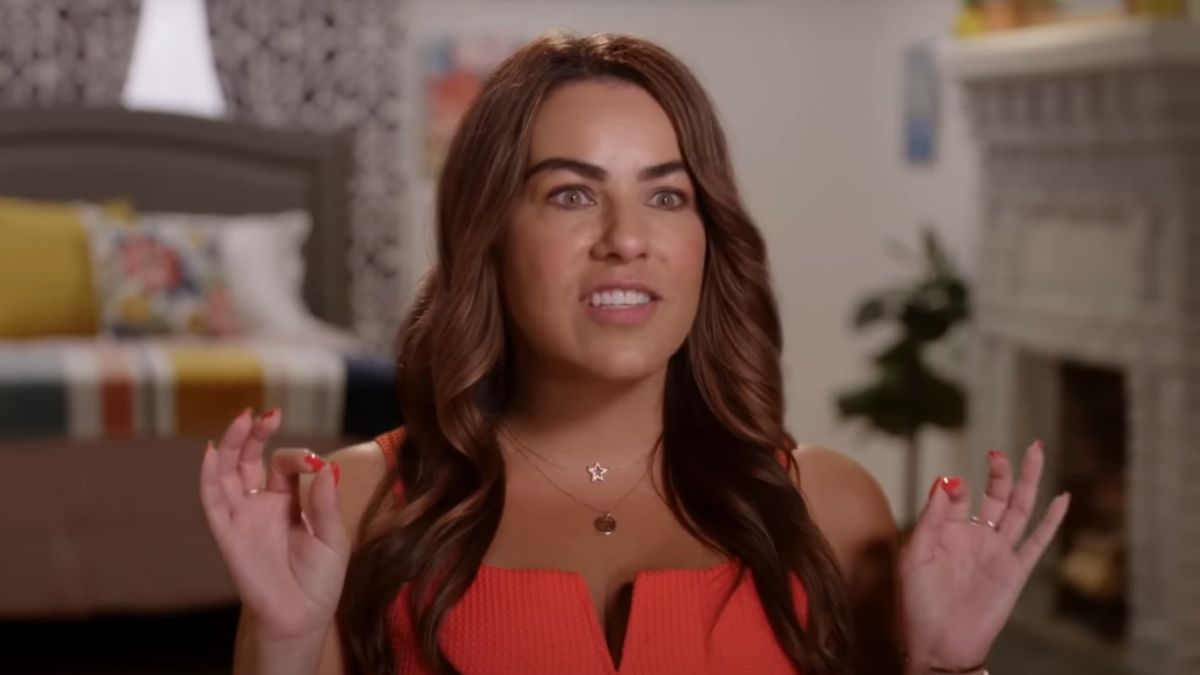 Warning! The following contains spoilers for the 90 Day: The Single Life episode “Make Me A Match.” Read at your own risk!

90 Day Fiancé has its healthy share of toxic couples who split, but occasionally, we get couples who remain close even though things didn’t work out. Tim Malcolm and Veronica Rodriguez are the gold standard for that dynamic and have provided fans with countless hours of entertainment by being best friends and awesome co-parents to Veronica’s daughter Chloe. Unfortunately, their friendship comes with a downside, and fans saw that firsthand during the latest episode of 90 Day: The Single Life.

Veronica found a new man named Justin, and apparently, things are escalating quickly. They started out chatting on FaceTime every few days, and in the latest episode, we saw them on a date. Justin brought flowers, and things went really well from there. So well, in fact, that Veronica wanted to bring Justin back to the house for a little romance. Unfortunately, when they arrived, Tim was there just chilling on the couch.

When asked by Justin what he was doing there, Tim said he was just chilling out waiting for Veronica to get home. Justin was understandably confused by that, considering Tim doesn’t live at Veronica’s house, and she wasn’t home. After an awkward silence, Tim announced that he was going to head out, but added maybe he should walk Justin to his car since it was dark outside and hard to see due to a lack of lighting.

Veronica wasn’t pleased with Tim and informed him in the confessional that he blocked her from getting a goodnight kiss from Justin. Tim was unsympathetic and noted in a separate confessional that what occurred wasn’t weird for him in the slightest. Of course, therein lies the problem, because while Tim might not see anything weird with letting himself into Veronica’s home and waiting on her unannounced, Justin certainly does. Maybe like with Colt and Debbie Johnson, it could be time for a break for these two.

Justin confessed in a preview segment for next week’s episode that the lack of boundaries Veronica has with Tim is concerning, and maybe something that will cause issues in their future relationships with others. Tim fully acknowledged it’s a problem, and indicated it may be best if they act like how people expect exes to act in the future. Veronica didn’t seem okay with that idea, which could mean things with Justin are on the outs.

Tim and Veronica might be on better terms than other 90 Day Fiancé exes like Pedro Jimeno and Chantel Everett, but perhaps being best friends with your ex of fifteen years isn’t exactly a situation that prospective matches feel they want to be a part of. With that said, Justin could surprise us and prove to be an exception to that rule, and they’ll be one of the franchise’s relationship success stories. but we’ll just have to wait and see.

90 Day: The Single Life airs on TLC on Mondays at 8:00 p.m. ET. It’s airing right as a bunch of new shows head to television for the fall season, so be sure to update the DVR and get ready for the most exciting time to watch television all year.

Jordan Peele Got A Perfect Nope Shout Out From Midnight Mass’ Creator, And It’s Making Me Sorta Nervous

Round Up: The Reviews Are In For Return To Monkey Island