90 Day Fiance Single Life’s Danielle admitted she still felt “betrayed” by Mohammad and wanted to get closure by meeting up with him.

90 Day Fiance Single Life’s Danielle admitted she still felt “betrayed” by Mohamed. Ultimately, she wanted to get closure by meeting up with him. 90 Day Fiancé fans were shocked to see the former lovers eventually reunite for coffee.

Danielle Mullins met Mohamed in an online chat room before appearing on season 2 of 90 Day Fiance. Fans knew it would not work out since Danielle was 41 and had four children from a previous marriage, and Mohamed was 26. Mohamed refused to get physical with her citing his religious rules, and even refused to kiss her on their wedding day. Eventually, the two broke up, with Mohamed leaving for sunny Miami while Dannielle stayed in Ohio alone.

Related: 90 Day Fiance: Why Yara Is Annoyed At Jovi’s Uneducated View Of Ukraine

Thanks to Discovery+ new spin-off, fans can once again catch up with the toxic couple. In the first episode, fans meet back up with Danielle, who looks pretty much the same and is telling cameras that she was mad at her ex for so long but would like some closure. Since their divorce, they have had a “pleasant” over text messaging. Fans mouths dropped as they realized the two were still in communication even after it was obvious he was just using her for a green card. After three years of not seeing one another, the couple decided to meet up because Mohamed was passing through on his truck route and reached out to her.

Danielle told cameras that she was still mourning the divorce since none of her rebound flings had worked. She also mentioned that all her children now had partners so she was always alone. The 47-year-old made it clear that she was excited to see Mohamed once again saying, “Seeing Mohamed is going to be hard. I loved him but I also felt betrayed by him. The scary part about going to see him is I don’t know if I’m gonna have the anger side or the side that loved him.”

Naturally, fans are not ready to trust Mohamed’s intentions since their relationship did end so badly. Even Danielle agreed that she didn’t know if it was a good idea to meet up since he may be “needing something.” The scene cut out as Danielle was sitting at dinner, looking like she did not put any effort into her attire as the Tunisian walked through the door sporting longer hair and a beard. Fans will have to tune in next week to see how their interaction goes. TLC fans are already guessing he is low on money and will try to trick her into feeling a false sense of security to get what he wants.

Next: 90 Day Fiance: Yara & Jovi Spotted with Baby in Miami

Godzilla Vs. Kong Might Introduce A Mysterious New Titan 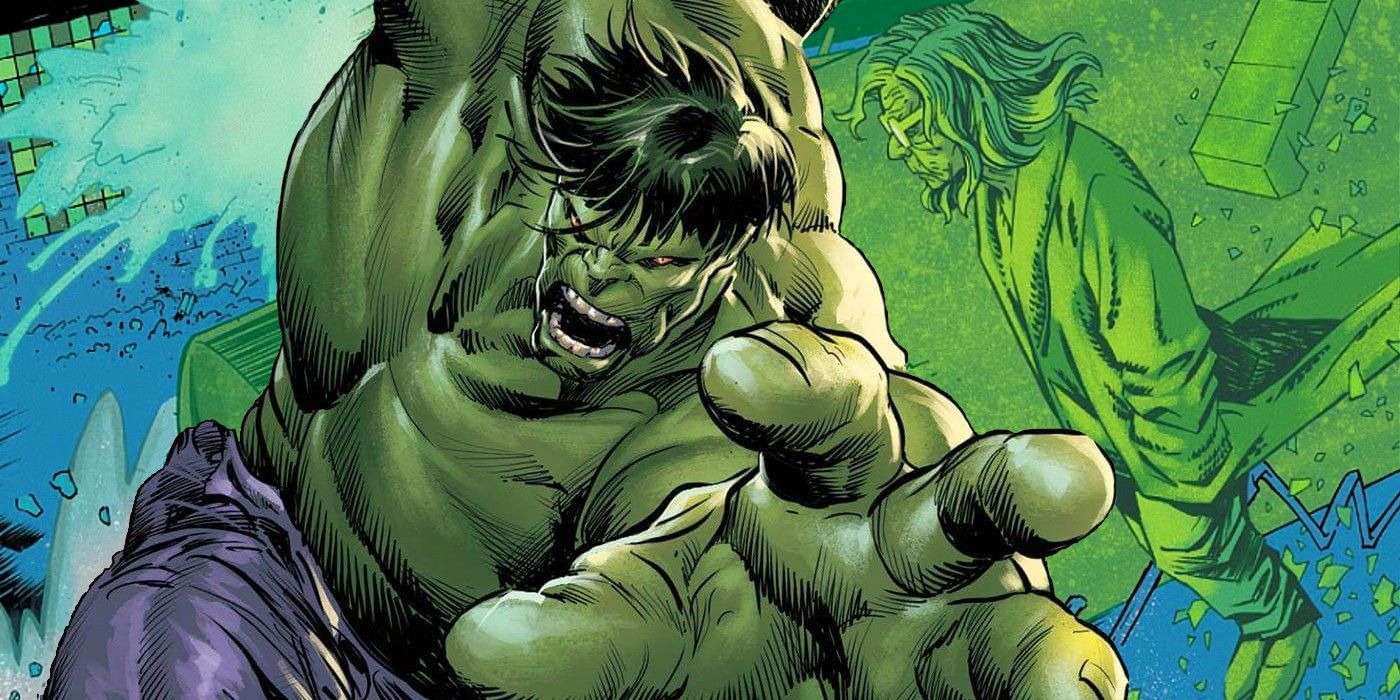 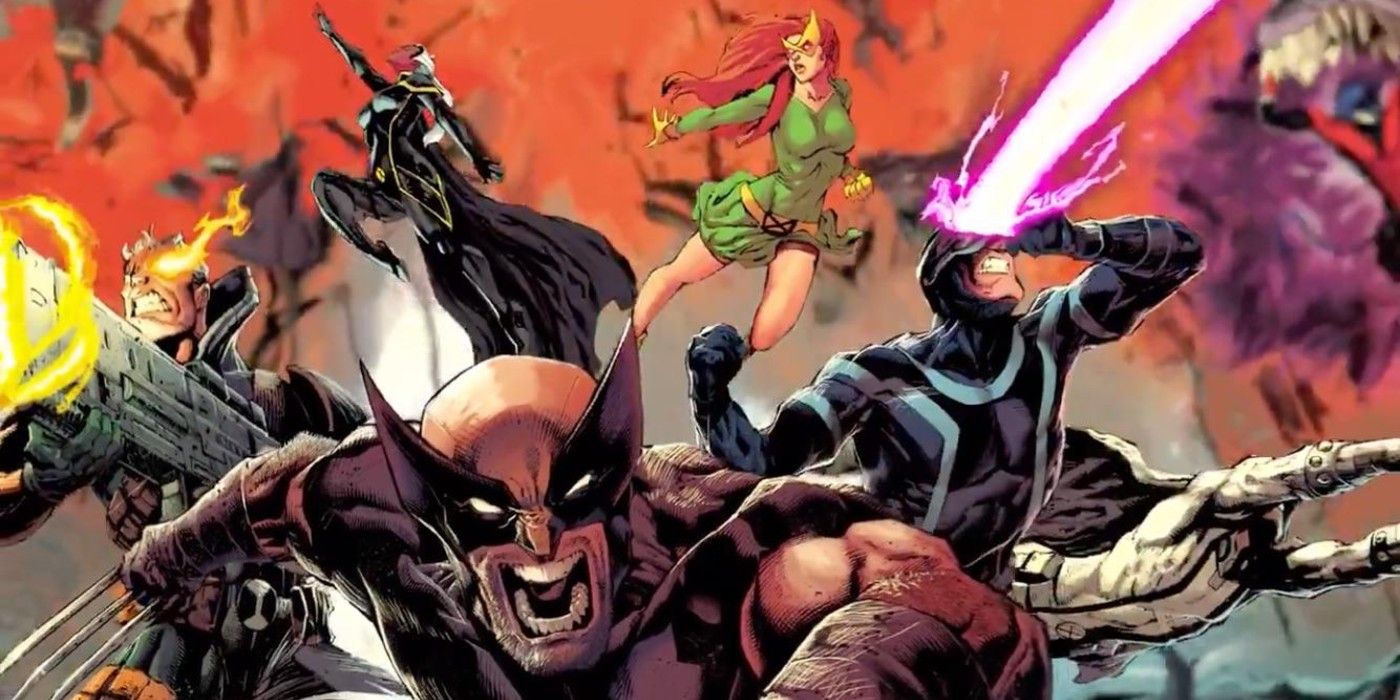 The X-Men’s Reboot Made Them Weaker, Not Stronger 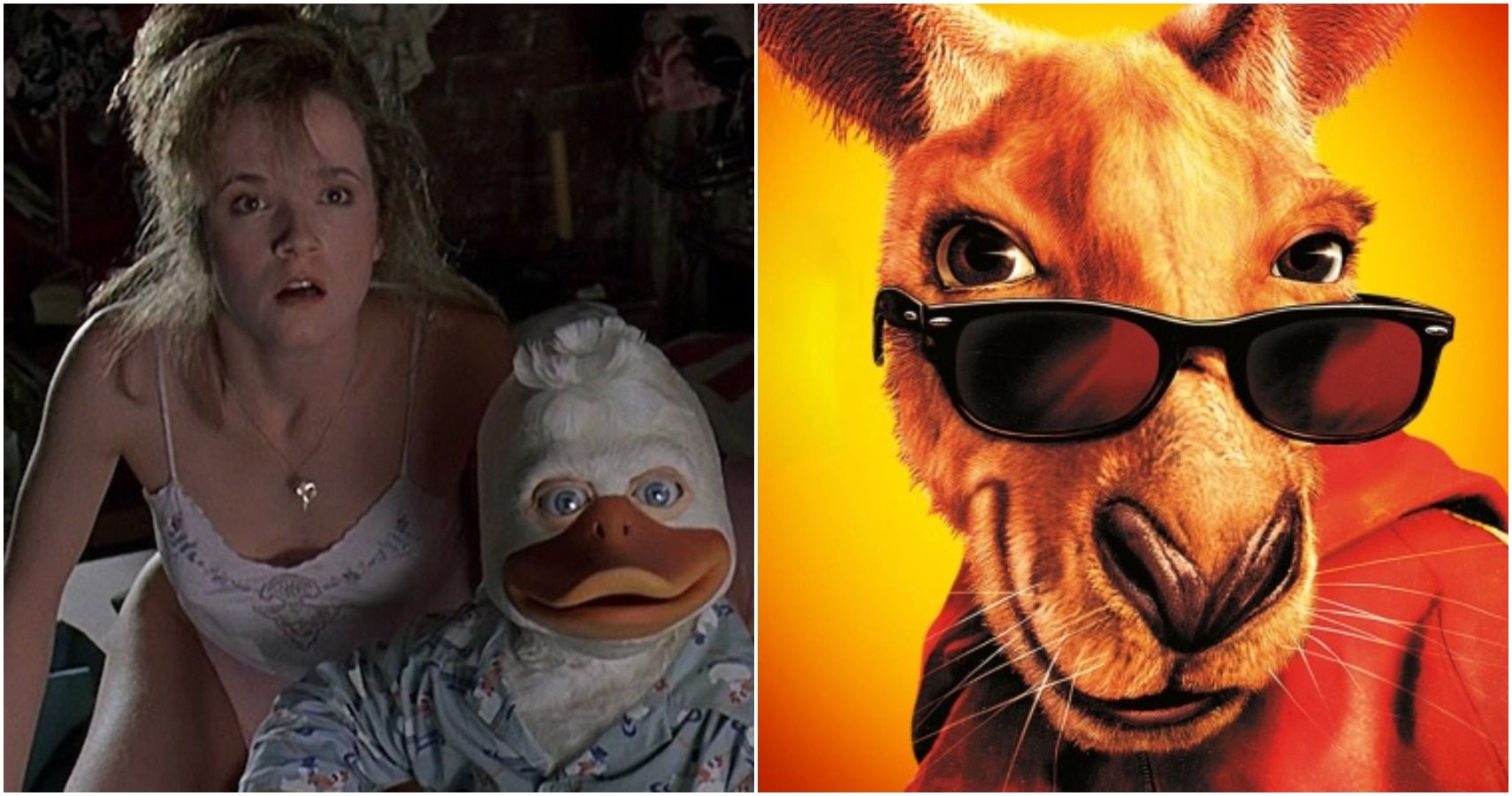