90 Day Fiancé: Part 1 Of Season 9’s Tell-All Almost Ended With A Fight, And It Has Me Ready For The Next Half 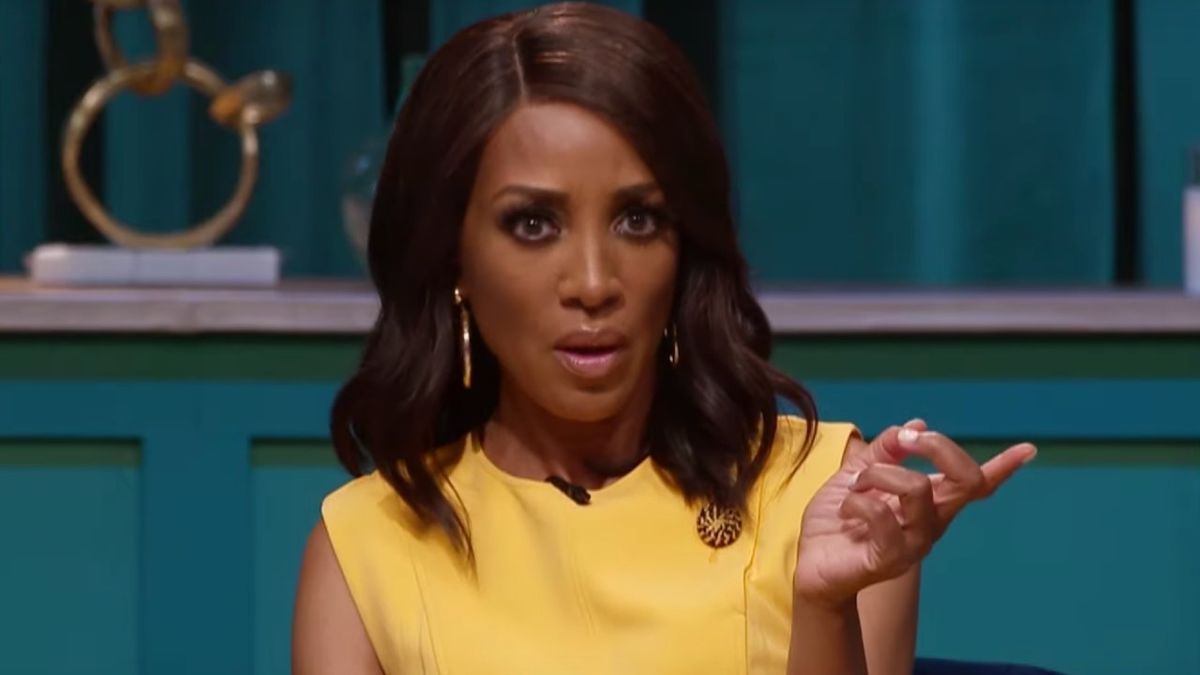 Warning! The following contains spoilers from Part 1 of 90 Day Fiancé Season 9’s tell-all. Read at your own risk!

90 Day Fiancé Season 9 has finally reached its tell-all, and fans are getting all the details about where the couples stand after this chaotic season. Rumors about pregnancies, like that of Emily Bieberly and Kobe Blaise, were confirmed, and Bilal even had to answer for his prank. Despite all of that, many probably didn’t anticipate that Part 1 would almost end with a fight between two cast members. What’s more, it was a perfect cliffhanger to lead into the next half, and I’m ready and wondering if anything will go down between Jibri Bell and Patrick Mendes’ brother, John.

Whether he’s selling ripped pants online or arguing with his parents about his wife, Miona Bell, Jibri is a passionate individual. Unfortunately, his passionate side came out in a rather aggressive way during the tell-all. Jibri went after fellow series stars like Ariela Weinberg over allegations of jealousy stemming from Biniyam Shibre’s MMA dreams (which led to his U.S. arrival). He also called out Mohamed Abdelhamed and Yve Arellano for their clashes as a couple. On top of that, Jibri even tried to go after John for being too involved in Patrick and Thais Ramone’s lives, but John quickly clapped back by calling Jibri “sparkles,” due to his shiny, multicolored suit. Take a look at the flashy piece of clothing below:

Jibri didn’t appreciate the title, which might just live on as a nickname that 90 Day Fiancé fans use when referring to him moving forward. In response, Jibri accused John of being drunk and for being a “third wheel” in Patrick and Thais’ marriage, resulting in him refusing to move on. The two continued to go back and forth, with Jibri even threatening to fight John.

In the end, no one did anything more than exchange words but, with Jibri really getting put under a microscope in Part 2, it’s possible that we’ll see some fireworks — beyond the designs featured on his suit. A preview for the next part revealed that Jibri’s friend, Daveed, will make an appearance, and that apparently escalates the situation to a point at which Jibri leaves the stage. And if John is still in the building to make another snide comment during that portion, things could pop off between them in a serious way!

With that being said, 90 Day Fiancé never shies away from teasing true drama. The TLC franchise has thrown viewers some curveballs before, but I’d have to think that if Jibri and John actually threw punches, the footage absolutely would’ve been teased in the promo for the upcoming episode. With that, I wouldn’t expect much more to happen between them beyond more verbal jabs, and maybe some more jokes about each other’s lifestyles. In either case, I’m still invested in the drama, especially since it’s the last bit we’ll get before Happily Ever After? Season 7 premieres and delivers an all-star cast (and also features a 90 Day Season 9 couple).

90 Day Fiancé Season 9 concludes on TLC on Sunday, August 21st at 8:00 p.m. ET. There are plenty of new shows headed to TV each week, so be sure to check out what’s coming and find something new to obsess over while the series goes on hiatus