Last month, the Motorola Edge S was unveiled in China and the first batch of handsets sold out in a flash sale that lasted all of two minutes. It is believed that the Motorola Edge S will go by the name Motorola G100 when the device is eventually launched globally. Meanwhile, the Edge S/G100, powered by the Snapdragon 870 chipset, was recently put through the Geekbench benchmark test.
Equipped with 8GB of memory and running on Android 11, the device delivered a single-core score of 957 and a multi-core score of 2815. The G100 will reportedly be the flagship model for the manufacturer’s “G” line which includes the G10 and G30 budget models. There could be some other mid-range Motorola G handsets on the way such as a G50 and perhaps a G70.
Related Articles

The Motorola Edge S/G100 is equipped with a 6.7-inch LCD display with a 90Hz refresh rate; this means that the screen updates 90 times each minute delivering buttery smooth scrolling and animation. With an FHD+ resolution of 1080 x 2520, the aspect ratio is a tall and thin 21:9. The rear camera array includes a 64MP primary camera with an f/1.7 aperture, a 16MP ultra-wide camera, a 2MP depth module, and a Time of Flight (ToF) sensor. Audio Zoom enhances sound coming from a source that you are recording on video, and in front you’ll find an 8MP selfie snapper and a 16MP ultra-wide camera. Motorola has embedded heart rate monitoring tech in front to give you a reading on your heart rate in just 15 seconds.

The basic version of the Motorola Edge S/G100 includes 6GB of LPDDR5 RAM and 128GB of UFS 3.1 storage. Other options include 8GB RAM/128GB storage, and 8GB RAM paired with 256GB of storage. A 5000mAh battery keeps the lights on (20W charging), and the phone supports 5G connectivity, Wi-Fi 6, a side mounted fingerprint scanner, and a 3.5mm earphone jack.

There is no word yet when-or even if-this phone will be offered in the states. Based on the handset’s pricing in China and current exchange rates, the phone is offered in a range between $309-$432.

Samsung to soon launch Galaxy A32, Galaxy A52 and Galaxy A72 smartphones in India soon

Samsung to soon launch Galaxy A32, Galaxy A52 and Galaxy A72 smartphones in India soon 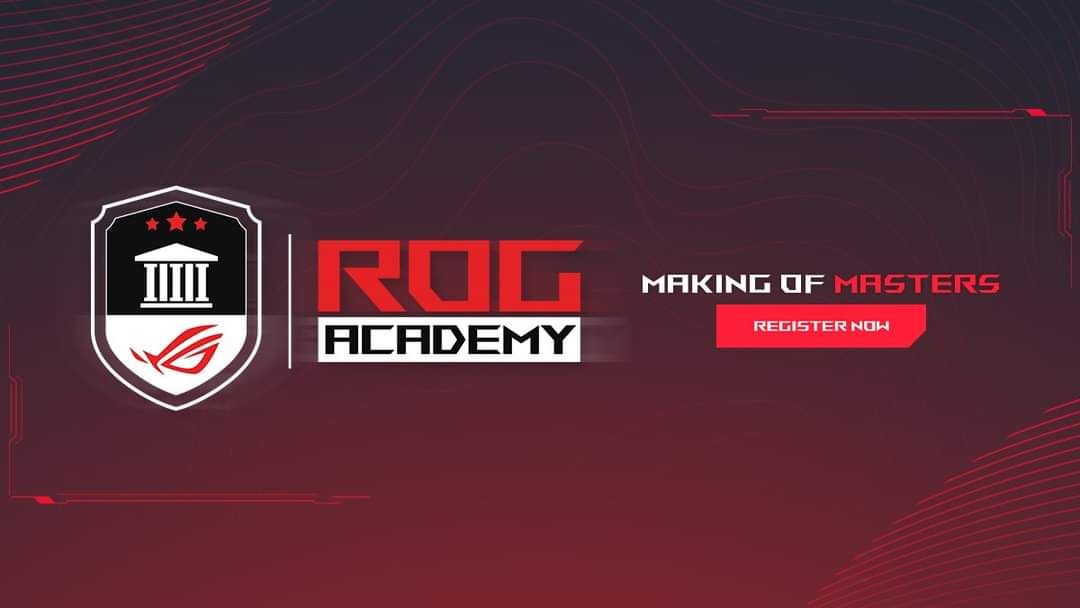 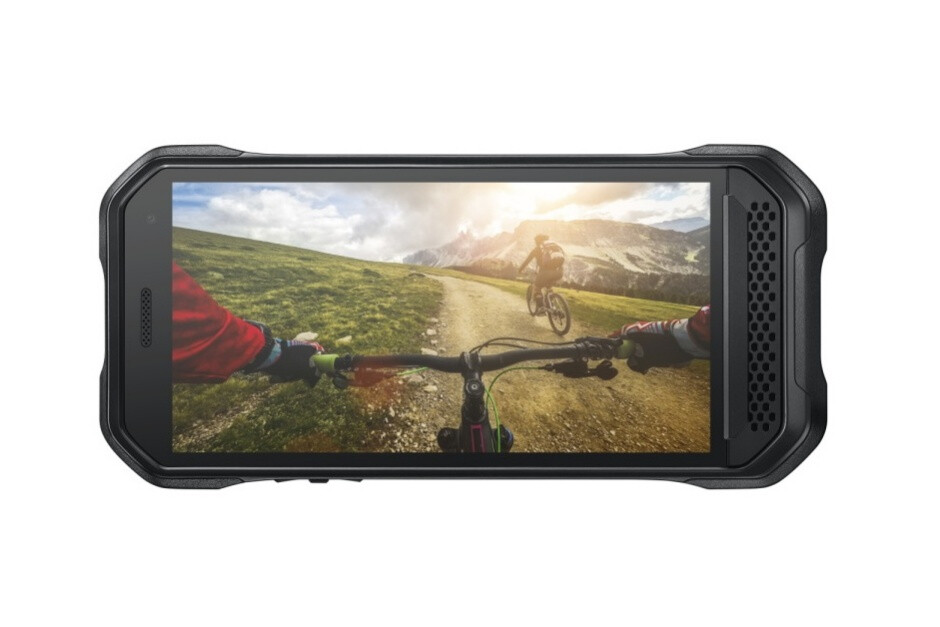