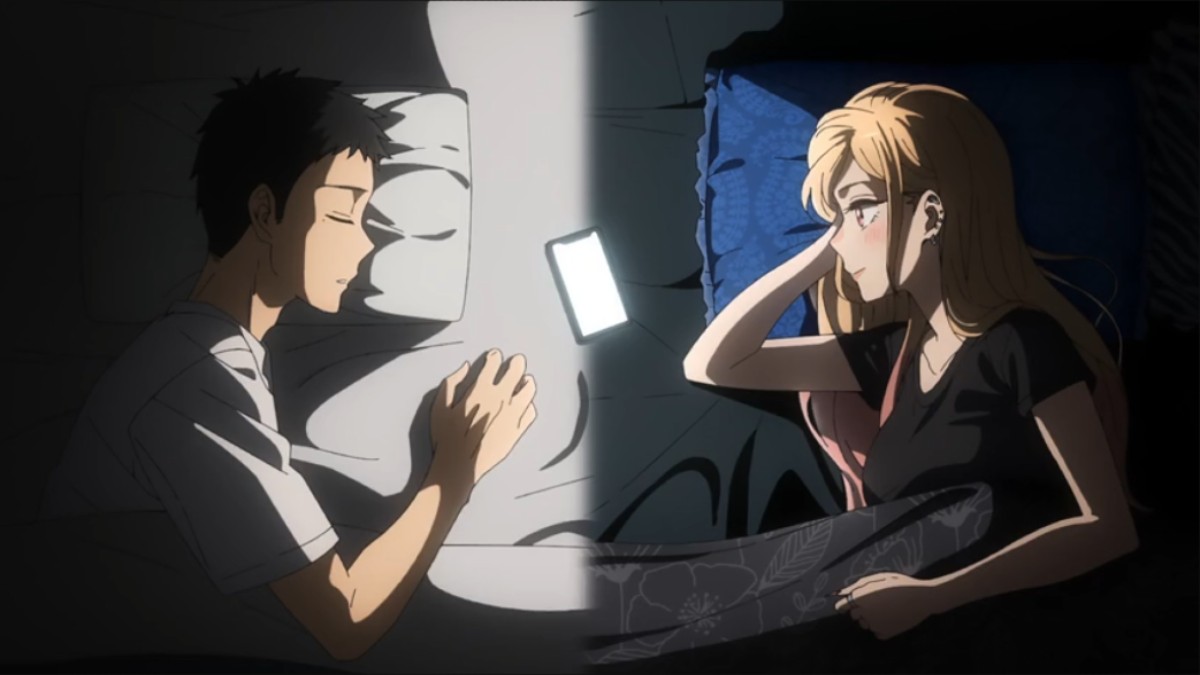 Fan service has always been the bane of my existence when it comes to anime, as the sheer amount of unnecessary sexualization that is added in scenes has ruined shows like Food Wars and Seven Deadly Sins for me. As such, I was hesitant when I heard about My Dress-Up Darling.

From the number of screenshots that had been posted throughout social media in its first season, My Dress-Up Darling had a fair amount of fan service scenes. However, with every one of those came a wave of support for the show, detailing how it was much more than just a fan service anime.

And after binging all 12 episodes in one sitting, I couldn’t agree more. Here are four reasons that My Dress-Up Darling is more than just a fan service anime.

The Art of Cosplaying

Whether it’s the gaming, anime, or entertainment industries, cosplay gets a bad rap a lot of the time. More often than not, this unique brand of performance art gets associated with lewdness or trying to get people to pay you large amounts of money for pictures or subscriptions.

My Dress-Up Darling shows that there is far more to it than that. It shows that cosplay is, in fact, a lot of work, and not just anyone can do it.

Whether it is all the money that goes into costumes and shoots, planning where to take photos, and learning the ins and outs of characters’ personalities, there is a lot of hard work and care that goes into cosplaying. My Dress-Up Darling showcases this front and center with Marin, Inui, and even Gojo.

Each one of these characters pours time, money, and effort into making cosplays and making sure that the finished product is as accurate as possible. Marin even goes so far as to only cosplay characters she relates to and understands, showing just how much respect she has for the craft.

One of the biggest surprises of My Dress-Up Darling is just how beautifully animated it is. Like many, I went into the anime hoping for some solid comedy and romance but was left utterly enthralled by how detailed and vivid some of the scenes CloverWorks produced were.

There are so many memorable examples of this, including a handful of slow-motion shots at the cosplay shoots, the vibrant colors of the festival scenes, or even just something as simple as the water lapping against Gojo on the beach. I often found myself staring wide-eyed in appreciation at just how beautiful everything was — just like Marin was when she was looking at her man on the beach.

While it is entirely possible to watch My Dress-Up Darling for its charming cosplays alone, anyone who ignores the relationship between main characters Gojo and Marin is doing themselves a disservice.

At first glance, these two couldn’t seem more opposite. Gojo is a quiet and reserved kid who doesn’t have any friends, while Marin is one of the most bubbly and popular girls in school.

It isn’t long before these two find out that they’ve got a fair amount of things in common, most notably how much they admire each other’s passion. Marin is the first person to validate and understand Gojo’s love of Hina dolls, which eventually convinces him to help her cosplay because of just how passionate she is as well.

With each passing episode, the two come to learn more about each other, becoming so comfortable that they even talk about awkward subjects in front of other people without even so much as a blush — a true accomplishment for Gojo. By the end of the season, it is clear how compatible the two are for each other and that there is a romance just waiting to blossom.

One of the best things about my Dress-Up Darling is that it has a really strong female lead. Described by many as anime’s new best girl, Marin Kitagawa is cool, attractive, and surprisingly dorky.

From the moment she dings her head on Gojo’s desk, it is clear that she is unique. More than anything, though, it’s her confidence that is refreshing.

Whether she is teasing Gojo, making him stand up for himself, or talking about the different types of risque cosplay she wants to do, she totally owns it. This is what makes seeing her vulnerabilities around Gojo when she realizes that she has feelings for him that much more adorable, especially when it comes to how he always reacts in a way that comforts or reassures her.

Ironically, Gojo is only able to do this because he’s been around such a confident and outgoing personality, AKA Marin. At the beginning of My Dress-Up Darling, our male protagonist is a shy, closed-off teenager who sits in his room making Hina dolls.

By the end of the first season alone, he transforms completely, making intricate cosplay outfits, going to the beach for the first time, and watching the fireworks at the festival in person, instead of just gazing at them from his window. Getting to see his growth throughout My Dress-Up Darling’s debut season, thanks to Marin’s confidence, is a treat.

Anyone interested in checking out My Dress-Up Darling for themselves can head on over to Crunchyroll and Funimation, as both sites feature the entire first season streaming in Subbed and Dubbed format. Be sure to let us know what you think of it in the comments below.