15 Years Later, Johnny Depp, Orlando Bloom, Keira Knightley And More From The Cast Of Pirates of the Caribbean: At World’s End 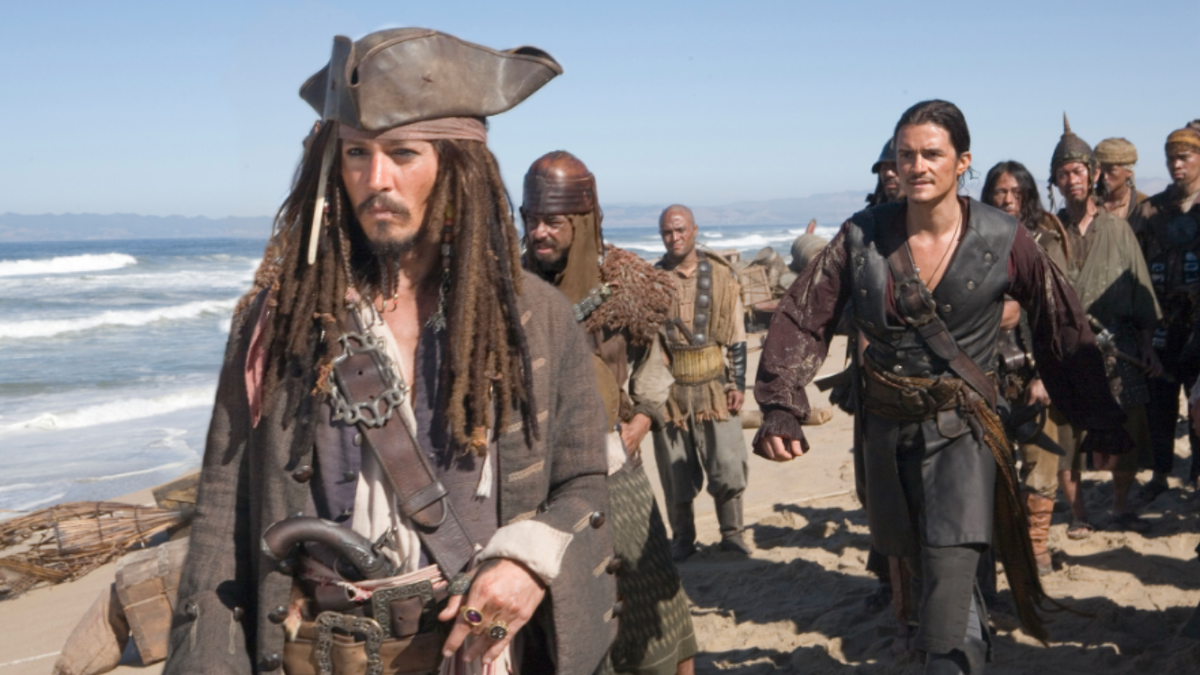 No one could have predicted that a movie based on a theme park attraction could attract multiple theme parks-worth of movie-goers into theaters around the world and spawn a massively successful, long-running franchise. However, that accurately describes the success of Disney’s Pirates of the Caribbean movies — starring Academy Award nominee Johnny Depp as Capt. Jack Sparrow, Lord of the Rings star Orlando Bloom as William Turner, and Keira Knightley as Elizabeth Swann.

The trio would reunite with the main antagonist of the first film, Geoffrey Rush as Capt. Barbossa, but this time as an ally in what was initially said to be the third and final installment of the franchise. A decade-and-a-half has passed since the Pirates of the Caribbean: At World’s End cast (also including Bill Nighy as Davy Jones, Naomie Harris as Tia Dalma, Chow Yun-fat as Sao Feng, and rock star Keith Richards as Jack’s father) gathered for the high-seas adventure’s world premiere. Relive that night and check out how the actors look today by swiping through photos in the slideshow below.