Lovestruck in the City debuted on Netflix in late 2020 and quickly became one of the streaming platforms’ top shows, and with good reason. Like most K-dramas, the story revolves around love, but it’s also so much more. It focuses on six individuals who recount their ideas, thoughts, and opinions about what love and relationships mean.

RELATED: Strong Girl Bong-Soon: 10 Reasons Why The K-Drama Is So Memorable

At the same time, audiences get to see their daily lives and personal struggles with the subject. It’s safe to say the K-drama was relatable to many viewers. The storyline will have fans weeping, feeling sympathy, and smiling throughout. But it’s not free of the reality of falling in and out of love.

One of the great things about most K-dramas is that it has a set limit of episodes. It’s very rare for a show to pass one season. This K-drama cut off at seventeen episodes but fans will find that it was enjoyable to watch until the very end. Some might have even begged for more.

But the show comes to a nice resolve that doesn’t leave a cliffhanger or questioning what’s next, like some American dramas. It’s the appeal of this type of television show. It gives audiences everything they want without stretching it out for season and seasons that often destroy what was great about the shows in the first place.

Die-hard K-drama fans may have recognized almost every actor in the drama. Seeing as K-dramas only last for typically one season, many actors get the opportunity to take part in different dramas at once. The show starred Ji Chang-wook, Kim Ji-won, Kim Min-seok, So Joo-yeon, Ryu Kyung-soo and Han Ji-eun.

Chang-wook is a veteran in the acting world having starred in other popular dramas like Healer, Netflix’s The K2, Suspicious Partner, and Melting Me Softly. His co-star, Kim Ji-won became notable for her roles in The Heirs, Descendants of the Sun, and Fight My Way.

The drama doesn’t just tell the story as if the characters are completely unaware the viewers exist. First-time watchers will be excited to see that the show does a 4th wall break. The characters take part in a project where they are all individually interviewed for and followed around their daily lives.

Their comments in the interviews are shared with the other participants but they don’t know what they look like. It creates some comical comments and the viewers act as the man behind the camera. The characters often regard the cameraman, the people in the chat, or the viewers. It’s a fun twist seeing as the viewers can piece together the real story before the characters do.

Without giving away spoilers of the show’s ending, it does end on a realistic note. Fans often hope for the happily ever after but in this show it does occur and it doesn’t at the same time. It’s the reality of falling in and out of love. But fans won’t be dishearted by it.

Another aspect that fans will giggle at is the impromptu and sometimes forced advertising. Since the characters are taking part in the project, they need to do some advertising. Eun-oh often advertises her collagen supplements or the pizza company her marketing brand is working for. Others are more forced like Eun-ho (Kim Ji-won) and Jae-won (Ji Chang-wook) sipping acold brew with the label facing out.

As the show progresses, minor characters are introduced. Viewers might not think much of them at first believing they only add tidbits to the project. But there’s a fun surprise at the end involving a supporting character.

K-Pop Idol turned actor, Choi Min-ho, plays police officer Oh Dong-sik, a very kindhearted and generous character whose story will blossom in the final episode. Fans who finished the series wonder if there will be a second season dedicated to the character.

5 The Past & Present Storyline

The show’s story wouldn’t make much sense if it only took place in the present. To be able to get invested in the characters individually and as a whole, the show uses flashbacks of their lives. Some occur on their own to help bring context. Other times the flashbacks are prompted by the characters themselves during their interviews.

In the first starting episodes, we learn of one major relationship and how it came to be. Along the way, the stories of the other characters trickle in and do the job of making the viewers feel as if they were along for the ride from past to present.

While the K-drama focuses on the lives of all the characters, fans know that the major storyline is between Eun-ho and Jae-won. It’s what drives the show. Once the real story of the present comes to light, fans are left intrigued and scratching their heads at the mystery of what happened.

Eun-ho and Jae-won fell in love while on vacation and it was pure bliss. But along the way something happened that left Jae-won with a broken heart that ruined him. Hence the heartbreaking confession in the restaurant. Fans soon learn that Eun-ho is actually Yoon Seon-a, the woman he fell for. She used an alias while on vacation. Their story prompts viewers to question why she did it, will they get back together or when will he find out the truth?

What makes the show enjoyable is that each character has the own opinions about relationships and love. They also have their own personal stories to tell. Jae-won is a hard-working architect who needed time off and didn’t expect to fall in love, but is left heartbroken. Eun-ho fell in love when she was the most vulnerable and lives her life with an alter ego.

RELATED: 10 K-Drama Characters That Have Every Fan Feeling “Second-Lead Syndrome”

Alongside them are their friends. Kyung-joon (Kim Min-seok) and Rin-yi (So Joo-yeon). Both are tagged as the long-lasting couple who have dated for years. But each struggling with their relationship at times and what they want in the future. Lastly, the two singletons. One who is tagged a ‘serial dater’ willingly and never had her first love. And a novelist who hasn’t dated in two years and falls in love easily.

2 The True Yet Comical Advice On Love & Life

The whole premise of the K-drama is figuring out what different people think about love while they also deal with their own relationships or lack of. Viewers might come to relate to some of the advice given or laugh at the absurdity of some. But it also shows the awkward moments of falling in love or the emotional ones.

Like Kyung-joon and Rin-yi deciding to go all the way and having an awkward time doing so. Or Sun-young’s (Han Ji-eun) habit of asking for all the things she bought back from her now ex. Or questioning if men and women can strictly be just friends. There’s even Eun-ho going through a life change realizing she lived her life as a ‘boring and safe’ person that ultimately ruined her. The show even showcases the battle of a long-term relationship that didn’t address the small issues.

What will have fans hooked from the start is the heartwrenching love story between Eun-ho and Jae-won. At first, fans are enthralled by the deep love they had while at the beach. Even the steaming kiss scene in the surf workshop. But fans will soon be heartbroken to know that Jae-won was abandoned by Eun-ho and had no resolve for five years.

Some might even come to side with Jae-won over thinking Eun-ho is a mean woman for doing so. Their relationship is tumultuous and will have fans crying, smiling, and full of sympathy. It’s a reality of the difficulties of falling in love but not knowing how to deal with it.

NEXT: Sweet Home: Why The Netflix Apocalyptic Horror Series Is A Must-Watch


Next
Crime Scene: The Vanishing At The Cecil Hotel – 10 Facts The Netflix Series Leaves Out

Gabriela is a list writer for Screerant with experience in all things television, film and pop culture. She’s interviewed some great actors from Cress Williams of Black Lightning to Tati Gabrielle from Chilling Adventures of Sabrina.

She grew up with her eyes glued to a television screen or in a book.
She has a guilty pleasure for thriller and action films from the 90’s and loves a good K-drama to unwind.

You’ll most likely find her binge-watching a new television show or movies on Netflix into the early morning. 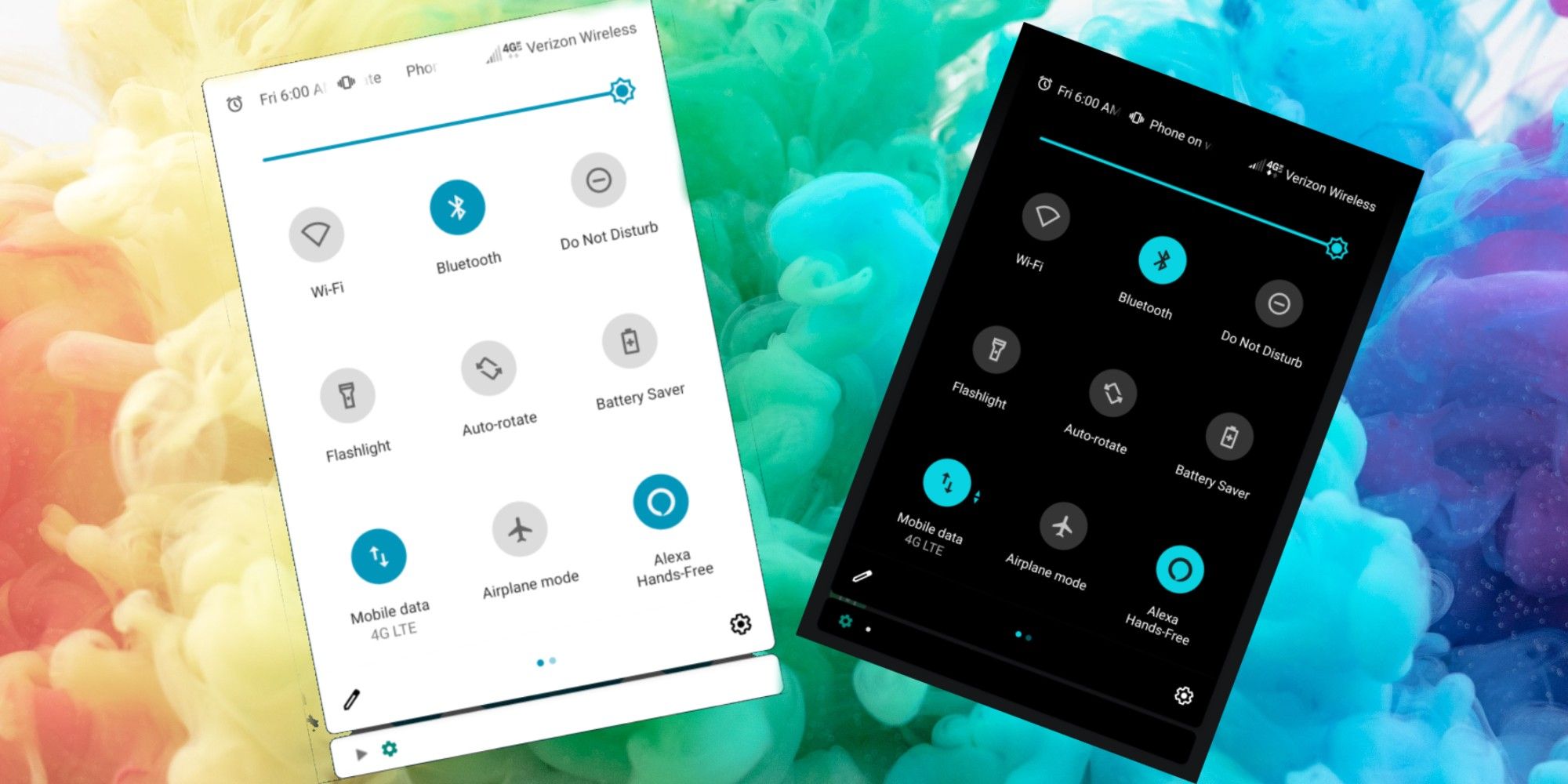 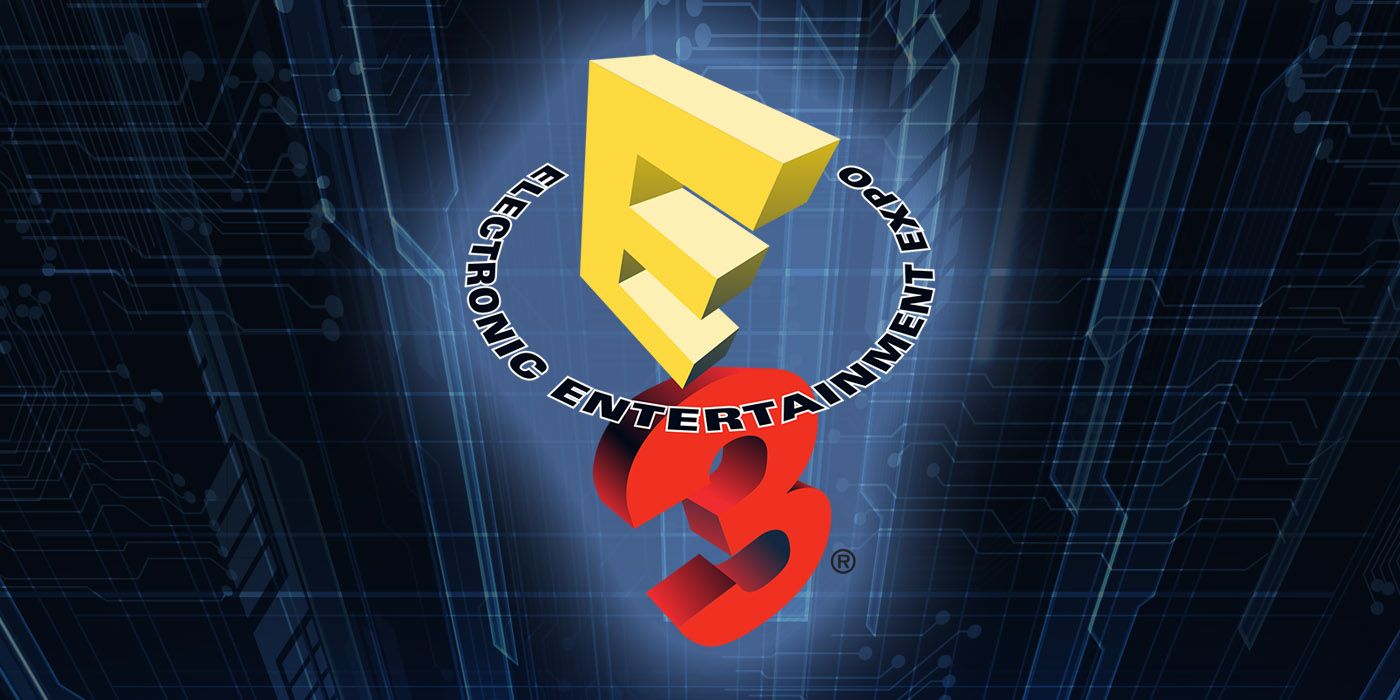 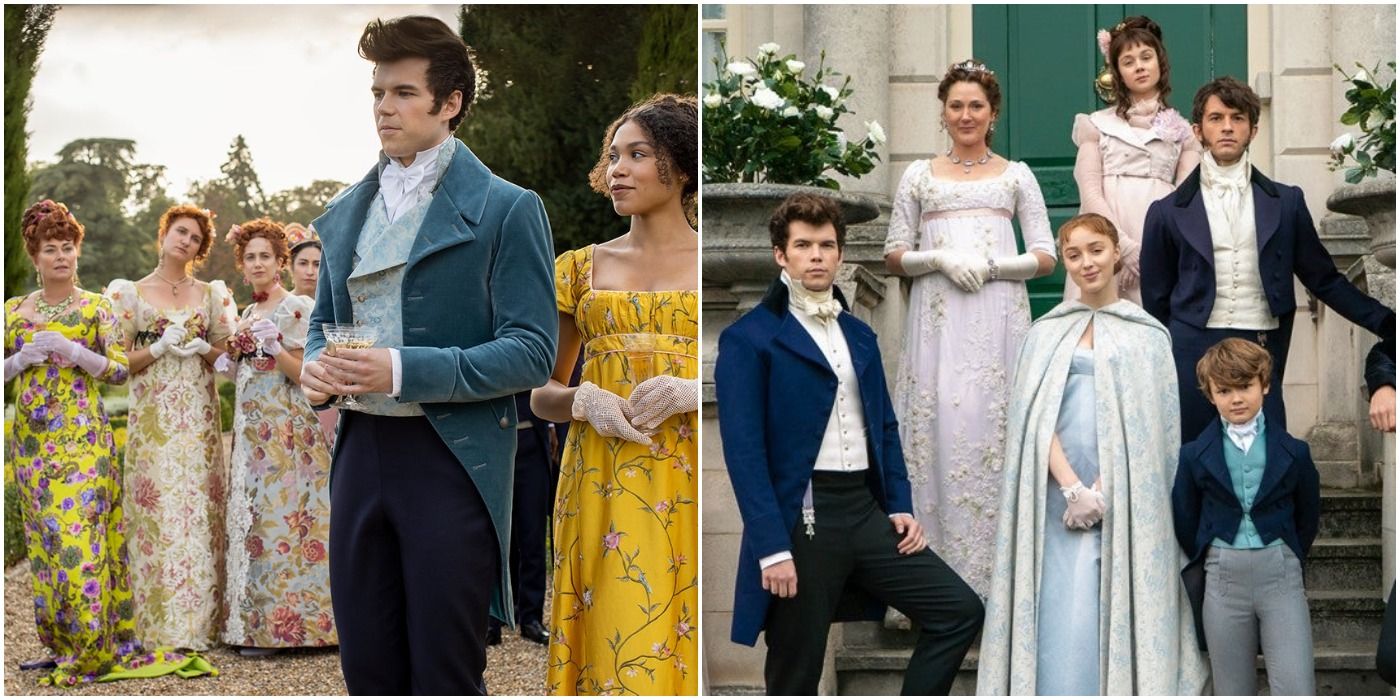